Stephen King is one of the most prolific writers of the past fifty years. There have been too many adaptions of his work to both the small and the big screen to count. Sadly, the majority of them do not live up to the source material. With the new rise of Stephen King in pop-culture again with IT and The Dark Tower movies both coming out in 2017, now is the perfect time to adapt some new material of his, or shine some light on past works that have already been brought to the big screen. Here are five books that I believe would be great for new adaptations. (Note: Some of these have already been tapped for an adaptation but none have gone into active production)

5. The Eyes of the Dragon

The Eyes of the Dragon takes place in the fictional world of Delain, and follows Prince Peter as he is framed for the murder of his father by the wizard known only as Flagg. Like many of King’s works, this has ties to his The Dark Tower series. This one shows an insight to the early years of one of his greatest antagonists, “The Dark Man.” Not only would this flesh out the world of the Dark Tower movie that has already been released but since it is written like a child’s fairy tale, it is something new from King that we have yet to see adapted. 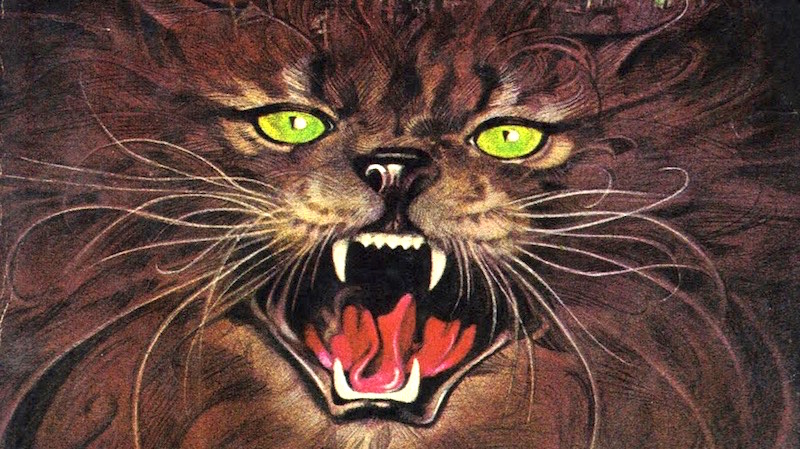 When I was younger, I asked my father about this book and he told me it was the only book that has ever actually scared from reading it. For me, that can only be said about two books, this one and the next book on the list. While there was been an adaption of this book in 1989, it didn’t (at least for me) capture the true horror of this book as a father deals with the death of his son the only way he knows how… by bringing him back from the dead. As you may expect, it doesn’t go quite how he would like it to. With the influx of great horror movies that have come out within the past decade, I believe this is the perfect time for this frightening story.

Like Pet Semetary, this story, specifically one part in particular, really creeped me out when reading it. While certainly not King’s greatest book, the story is ripe with great imagery and a creepy setting for an adaptation. Taking place in the small Maine town of Jerusalem’s Lot, we see an odd group of people taking up a fight against a vampire who is slowly turning the entire town into his blood-thirsty minions. With the recent portrayals of vampires being not so scary in media, now is the perfect time to show a story that proves how terrifying they can really be when handled correctly.  This story also gives us the introduction to another character that is very important to the Dark Tower mythos.

This one is tricky. While this has been adapted twice, both for the big and small screen, we haven’t truly gotten the adaptation we deserve. The 1989 film by Stanley Kubrick will go down as one of the best horror movies of all time, but even Stephen King himself has been very vocal about how far it is from a faithful adaptation. The book characters are much different than those portrayed in the movie and the hotel seems to be more of a living thing than what is shown in the movie. The Kubrick movie is great but such an iconic book deserves a more faithful adaptation. 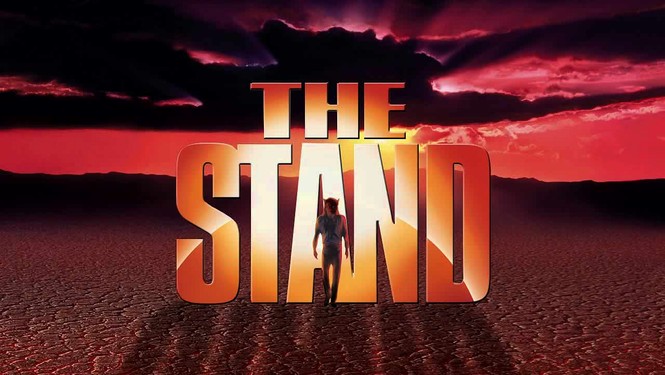 Often regarded as one of King’s best works, The Stand tells the story of the survivors of a new deadly strain of the flu called “Captain Trips.” Like nearly every book on this list, this has HUGE connections to The Dark Tower. Here we get our best look at Randall Flagg, here known as “the walking dude,” as he creates a band of brainwashed cronies hellbent on taking out the other survivors led by Mother Abigail. While I feel that the other stories would be great movies, this should be a limited miniseries, perhaps on Amazon or HBO. With the massive amount of characters and story needed to truly flesh out this world, we need more than a two hour movie. Not only does this story need to be adapted for a larger audience, but it helps tie together the larger universe that takes place in many of King’s books.

Hopefully, we get to see these or other works by Stephen King get the green light in the coming years. As a writer with a huge fanbase, let’s hope they all live up to the potential they all have.

View all posts by kelseyDcrouse