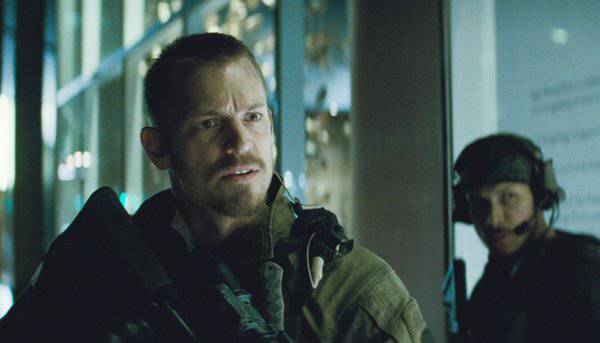 And now in 2019, we have ‘The Suicide Squad’ going into production in September in Atlanta with James Gunn set to write and direct and Peter Safran set to produce. Fans wondered who from the original film would return, and as of writing, it has been revealed that Margot Robbie will reprise her role as Harley Quinn, Jai Courtney will reprise his role as Captain Boomerang, Viola Davis will reprise her role as Amanda Waller and although Will Smith will not return, Idris Elba will instead take over the role of Deadshot.

James Gunn’s ‘The Suicide Squad’ seems to be continuing the story of Task Force X whilst building the universe with Collider reporting that Ratcatcher, Peacemaker, King Shark and Polka Dot Man will feature in the new team roster as well as Revenge of the Fans reporting that an alien woman will also appear in the film (maybe Rampage?).

Joel Kinnaman’s representatives are yet to respond for comment.