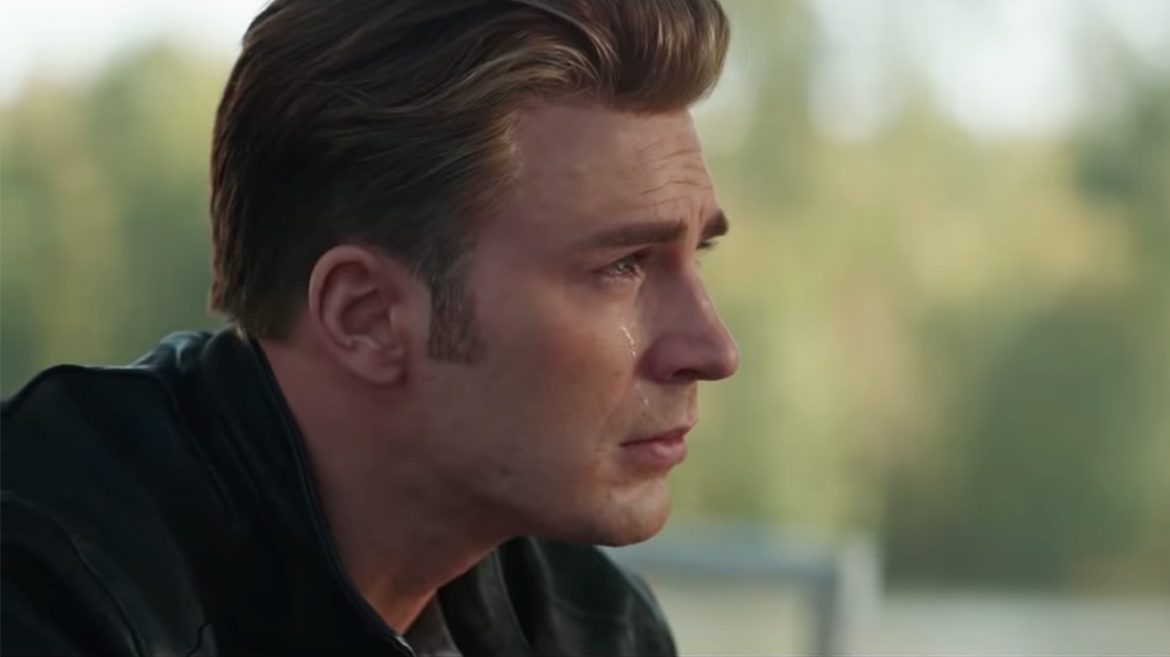 Never have I ever felt so passionately and emotionally about a Marvel film. This tore me down and ripped me apart. A beautifully heartbreaking ending to a saga, which had its bumps, but not this one. No, this truly is a film of wonder, something of a gem, shining.

Routing back to the films of the past, Endgame is able to intertwine what happened at the end of Infinity War and past films – in a way that truly has stakes and shockingly takes steps that are most unexpected. The twists and turns end in a scene of wonder and nostalgia, I was left crying and in awe of what a film I just had watched.

We begin a few weeks later after Infinity War’s end, the aftermath is one of sorrow and despair. The world is left shocked, with the remaining Avengers grouping up to find and finally stop Thanos (Josh Brolin). To make him reverse the tragedy that had been done. Tony Stark (Robert Downey Jr) is left alone, in the void of space, staring into the oblivion. Steve Rogers (Chris Evans) is helping others in the aftermath, there is a mass feeling of grief that holds most. Hawkeye (Jeremy Renner) lives a normal life, under house arrest. Black Widow (Scarlett Johansson) holds the fort down, struggling to find crime, there is little use for the Avengers. New member, Captain Marvel (Brie Larson) helps on the side along with the surprise return of the ever joyous and now confused, Scott Lang (Paul Rudd).

This film is notably paced at a slower pace. It never feels as if anything is dragging, the slower pace allows for a character-focused narrative rather than a splashy spectacle. This is the Russo’s best directed film, through their patience, what builds is a real sense of sorrow and melancholy that remains poignant right to the last frame. The last frame and the conclusion of Endgame is beautiful. It left me shaking in happiness, the way the arcs end is just so touching and true to each person. A happy ending, full of hope in all the tragedy that ensues throughout. Infinity War was great, but this- this is a truly masterful vision.

The length at which the Russo’s allow the film to simmer and the lack of action, all builds to a climatic spectacle worthy of all films past. Your heart will hollow out, you will sob tears of melancholy, but also happiness at times of perfection and when destined destiny’s align.

In terms of the standouts, everyone plays their parts, but it’s Captain America, Antman, Iron man and Thor that are vividly the ones. Evan’s performance is truly remarkable, leading the film with such passion and sheer unrelenting emotion. It is Captain America who holds the honour of perhaps the greatest scene ever (in the MCU), leading into a literal jaw dropping moment that I’m still speechless about. Until the ending of this film, I never realised how affected one could be, as the cliche goes, this was truly the perfect ending and culmination.

The craftsmanship of the filmmaking is most impressive and gorgeous visuals seep throughout. With the main narrative focus, we are able to reminisce and rejoice with characters we know and love. However, we must say goodbye to some, but what remains is a mark, a mark of pure emotion, one of heart-wrenching pain, but the other, of happiness for many’s fates.

Avengers: Endgame is a touching, heart-wrenching, beautiful end to the Avengers’ saga. I cried, I laughed and reminisced in the film’s wonder. But in all the tragedy, hope was found – perfectly detailed in the last frame.

AVENGERS: ENDGAME IS OUT NOW IN UK & US CINEMAS

Hi Ben, I’m here from your link on your YouTube channeI. I agree 100% on your review. I love how the film paid such close attention to each of the characters journey’s, and unlike Supergirl, we actually did get a satisfying conclusion to both the plotline and in each of the characters. This film was truly a masterpiece.