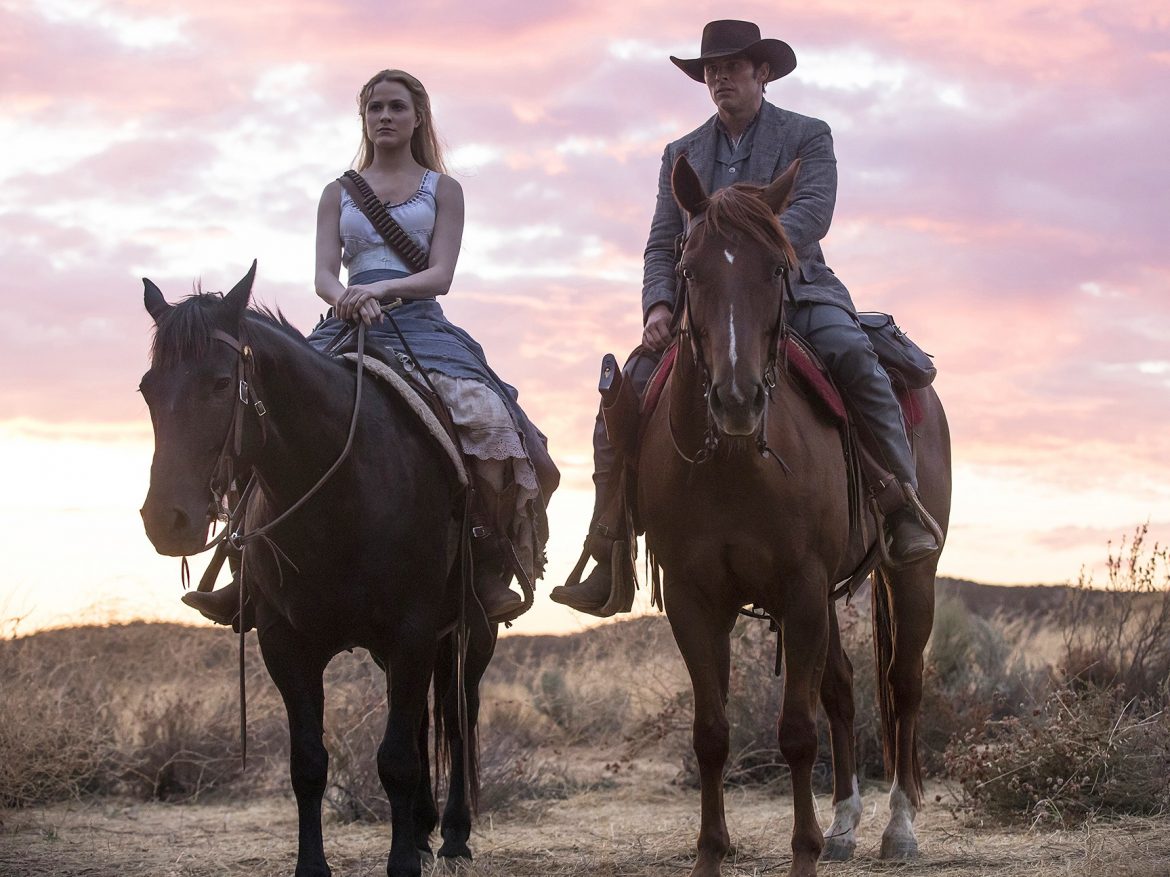 It is no longer unusual for networks such as HBO to order additional seasons of a series before the latest season premieres, one case for example is the recent renewal of ‘13 Reasons Why’ for a fourth and final season which we exclusively reported. Especially in the case of ‘Westworld’, it gives enough time for creators Jonathan Nolan and Lisa Joy to map out and film the fourth season and then by the time Season 3 of ‘Westworld’ rolls around, Season 4 will not be far away. Given how their flagship series ‘Game of Thrones’ has now came to a close, HBO likely have already renewed the series to keep the remaining beloved shows around for the near future whilst they map out their slate of TV shows including an untitled ‘Game of Thrones’ prequel and an upcoming series adaption of the DC Comics’ ‘Watchmen’ graphic novel.

HBO plans to premiere the third season of ‘Westworld’ Season 3 in the first half of 2020 with new cast members Aaron Paul, Lena Waithe and Vincent Cassel.

I’m sorry, but it sounds like complete nonsense.
They’re filming season 3 until early October, then Lisa Joy starts directing her own movie. There’s no way they can write and film season 4 this year.