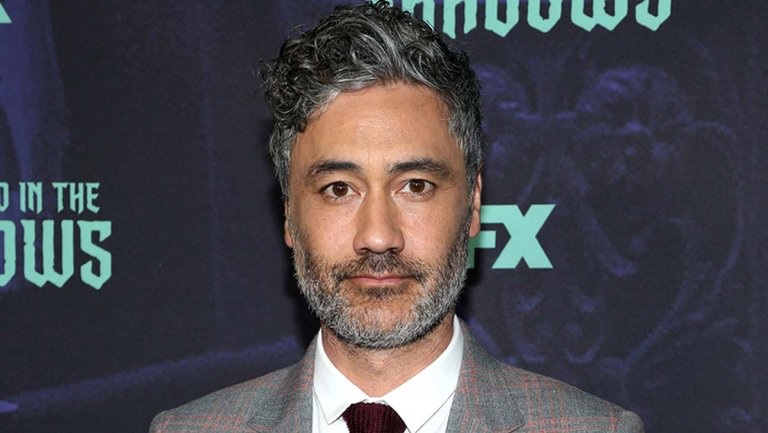 We have learned that Taika Waititi will write, executive produce and direct at least the pilot episode of his upcoming FX limited series ‘Reservation Dogs’.

Sterlin Harjo will also write and executive produce the series. He previously directed three films and a feature documentary, all of them set in his home state of Oklahoma and concerned primarily with Native American people.

The series will follow four teenagers in a Native American housing project in Oklahoma who commit petty crimes. Filming is currently eyed to begin in February in Oklahoma.

Garrett Basch will produce the series, he will act as producer on Taika’s next film ‘Next Goal Wins’ for Fox Searchlight starring Michael Fassbender and Elisabeth Moss.

Taika Waititi is known for directing ‘What We Do In The Shadows’, ‘Hunt for the Wilderpeople’, ‘Boy’, ‘Thor Ragnarok’ and ‘Jojo Rabbit’. He is currently directing ‘Next Goal Wins’ for Fox Searchlight and will direct ‘Thor: Love and Thunder’ for Marvel Studios in the Summer of 2020.

When I read the title, I thought for a moment that he was remaking Reservoir Dogs.