‘The Mighty Ducks’ Reboot Series In Development At Disney+ (EXCLUSIVE) 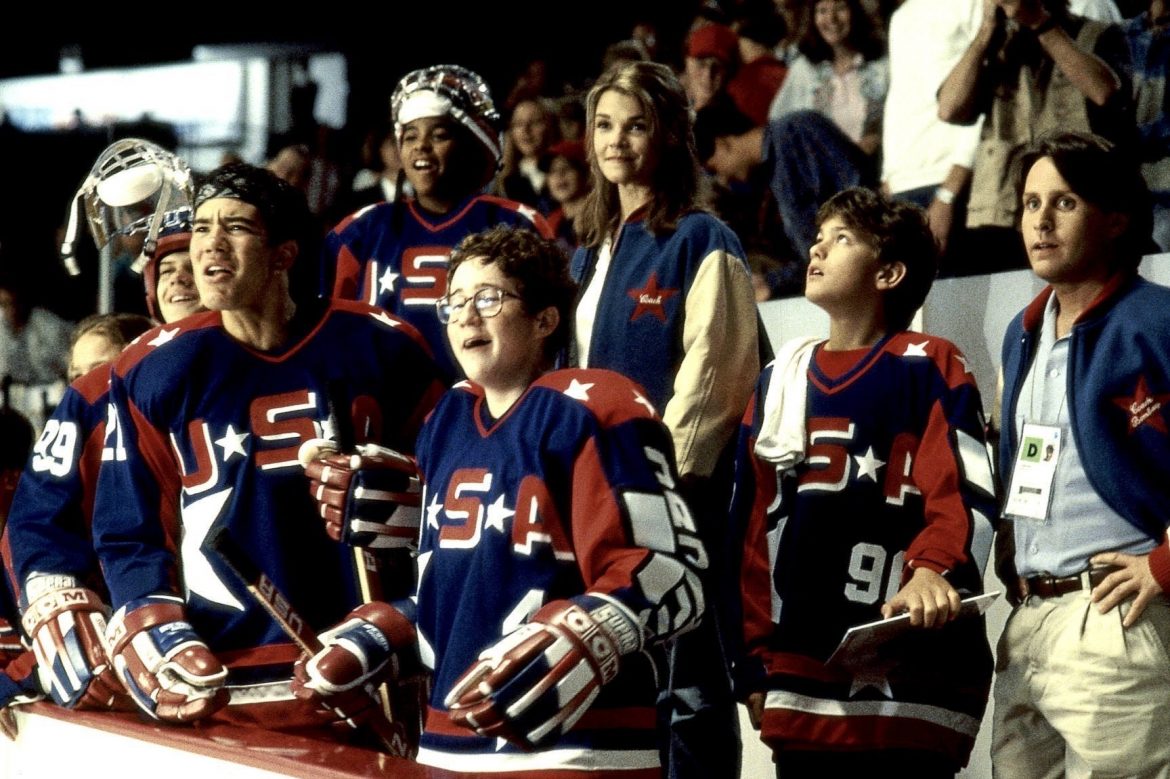 We have learned that ‘The Mighty Ducks’ reboot series is going forward and will release on Disney+.

The series focuses on a 13-year-old boy when he gets kicked off the junior division Mighty Ducks team, his mom decides to start their own team, finding players, a coach, and a place to play. The original film focused on reckless young lawyer Gordon Bombay who after getting arrested for drunk driving, he must coach a kids hockey team for his community service.

Disney+ will release in the US on November 12th and will include original content such as ‘The Mandalorian’, ‘Lady and the Tramp’, ‘Forky Asks A Question’, ‘Noelle’, ‘High School Musical: The Musical: The Series’, ‘Encore!’, ‘The World According to Jeff Goldblum’ and ‘The Imagineering Story’.

Production is eyed to begin in February in Vancouver.