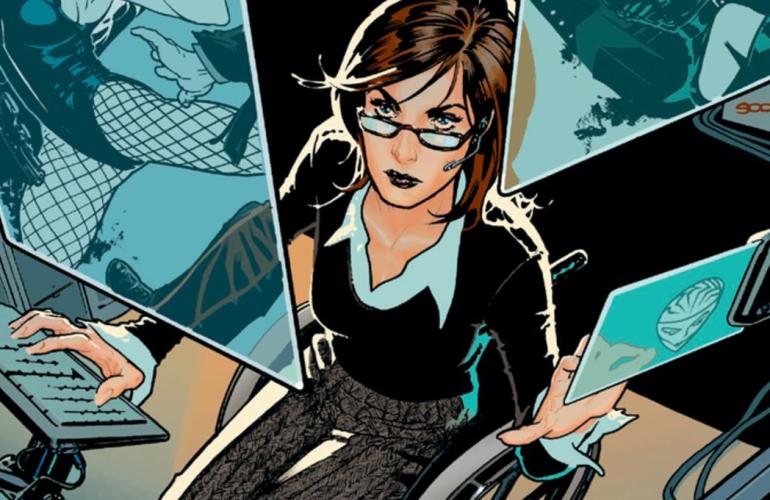 We have learned that Barbara Gordon/Oracle will appear in ‘Titans’ Season 3 in a major recurring role.

This interpretation of the character will see her as Oracle, when she was paralyzed following the Joker’s actions in ‘Batman: The Killing Joke’. Not only that but we have also heard she will be the Commissioner of the GCPD following the passing of her late father, James Gordon.

They are already casting for the character and sources say they are hoping to find actresses that use wheelchairs for the role.

Titans Season 3 is eyeing to begin filming on March 30th in Toronto. All cast members from Season 2 are expected to return that survived the events of the second season’s finale and it will definitely be interesting to see them, especially Dick Grayson, interact with this interpretation of Barbara Gordon.

Titans follows young heroes from across the DC Universe as they come of age and find belonging in a gritty take on the classic Teen Titans franchise. Dick Grayson and Rachel Roth, a special young girl possessed by a strange darkness, get embroiled in a conspiracy that could bring Hell on Earth. Joining them along the way are the hot-headed Starfire and loveable Beast Boy. Together they become a surrogate family and team of heroes.

Jacob is the Editor-in-Chief who co-founded DiscussingFilm in September 2016. He enjoys writing exclusive stories regarding the interesting information he comes across, and enjoys sharing the news with readers to see their opinions. Outside of DiscussingFilm, Jacob loves to talk about all things relating to Star Wars whilst attempting to make unfunny jokes on Twitter. View all posts by Jacob Fisher