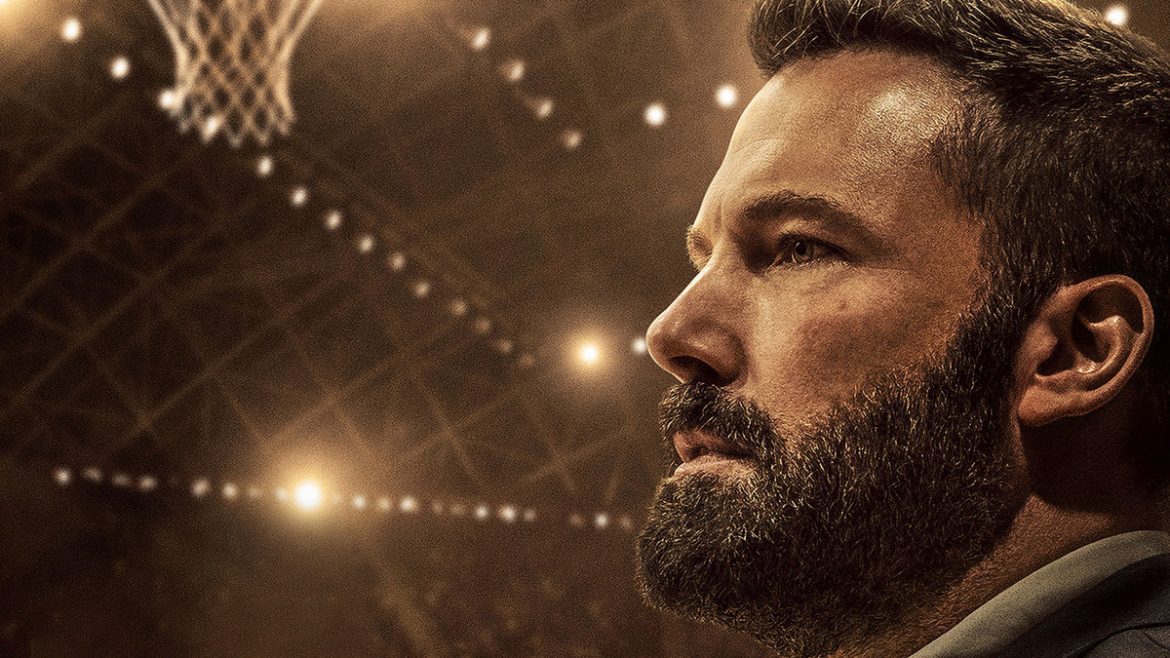 Director Gavin O’Connor’s (The Accountant) The Way Back is the kind of sports movie that becomes a genre-defining classic. It is not one that abides by too many typical genre tropes. The film opts to deliver an authentic, vulnerable character study that leaves theatrics at the door.

The Way Back follows an alcoholic construction worker named Jack Cunningham (Ben Affleck). Cunningham was the all-star stud of his high school basketball team who should have gone pro but never did. Ever since then, his life has been a string of tumultuous events that have left him divorced, filled with trauma, and sulking in booze and pain every night at home. He is then given a chance at redemption when his old high school’s basketball team needs a head coach. He realizes it will be no easy task for it is a small team and they truthfully lack cohesion. It is the distraction he needs and the one that will ideally give him the purpose he has been looking for. 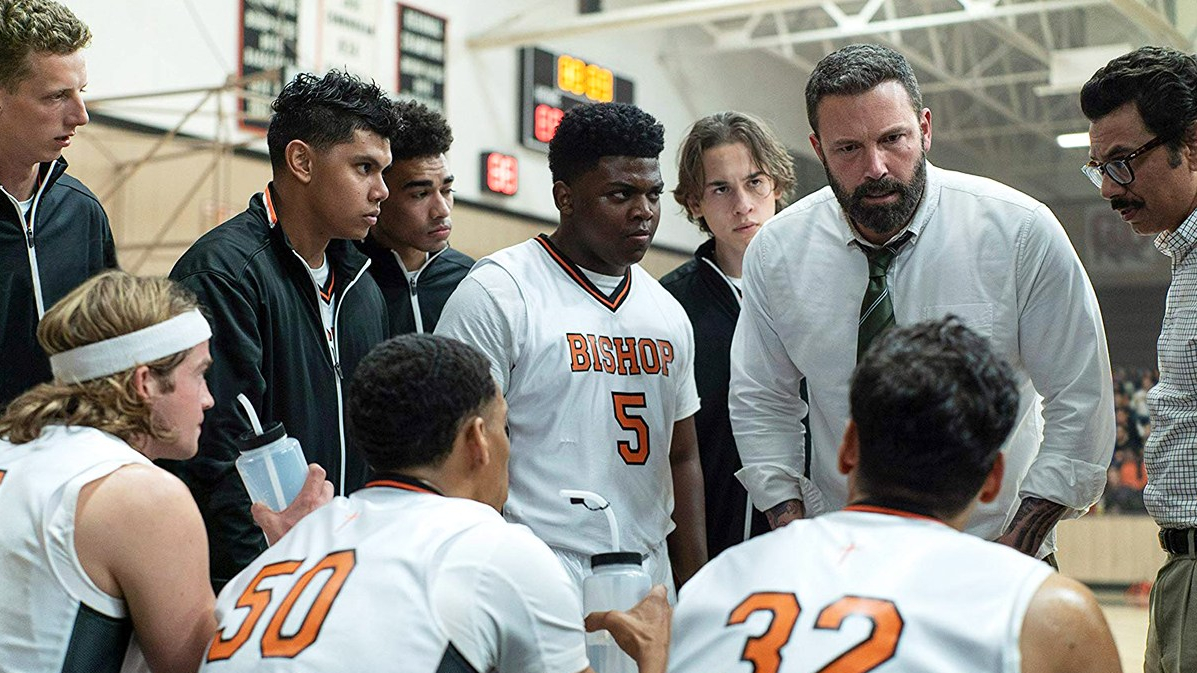 When I first heard the title for the film, I thought it was referring to someone still living in their glory days, “the way back when…”. Once the credits rolled, I realized that it was not about that at all. It is about someone trying to find their way back to a healthy, sane life. Someone trying to find a way to cope with their demons and struggling to find a way back to the top. This is not the kind of film that inspires you by showing you that everyone wins- that everything always pans out in some dream-like scenario. It comes to realistic conclusions but without being a downer for the audience.

O’Connor is able to carefully showcase a very dark story while finding a real sense of tangible hope within it. The Way Back never pulls its punches and often enough hits you hardest when it seems like Cunningham is about to triumph. It is a reflection of how life is an unfortunate roller coaster where tragedy strikes at the worst possible times. 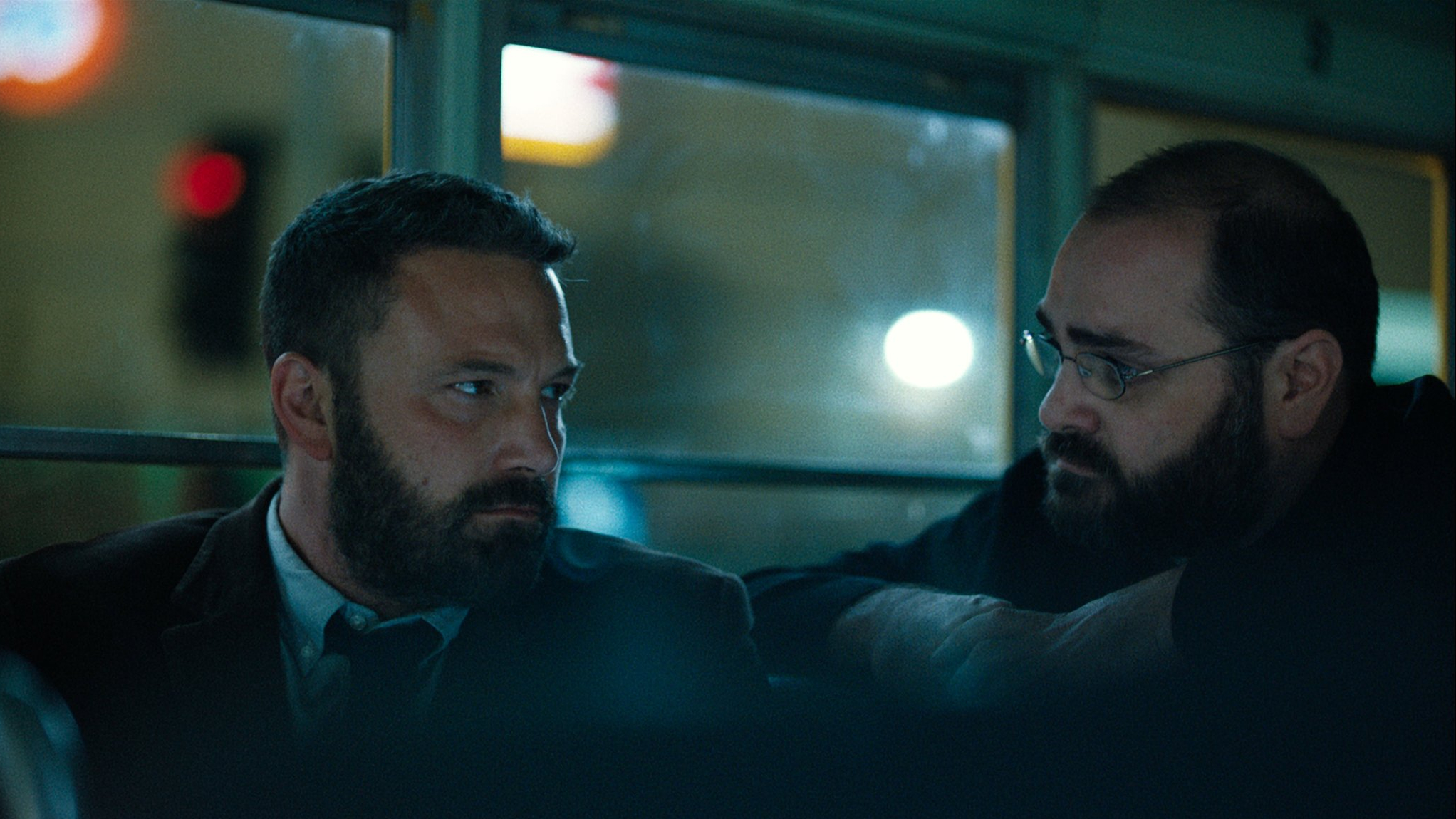 Even with all the darkness and heavy subject matter, O’Connor manages to find plenty of levity and heart to balance it out. It is not incredibly dour and depressing- which is essential. The moments of humor and genuine light-heartedness help make you emotionally invested in Cunningham so that you like him and do not want to see him fail. The balance between light and dark makes the moments where we see relapses or failings that more impactful and emotionally rich.

Ben Affleck gives what I would argue is his best performance to date. His only other roles that hold a flame to this one are maybe Bruce Wayne or Nick Dunne in Gone Girl, but this is a whole other ball game, literally and figuratively. He is hardly playing pretend, he is tapping into a kind of pain and emotion that one can only bring out if they have really experienced it. He brings a sense of authenticity and rawness that I have never seen from him before. His sincerity and ability to pull from personal experiences as a real-life divorced recovering alcoholic is truly cathartic, not just for him but for the viewer as well. There are several moments in the movie that could have been “formulaic”, but Affleck’s performance turns it into something that creates a feeling of having a swollen throat and a heavy chest for the viewer. 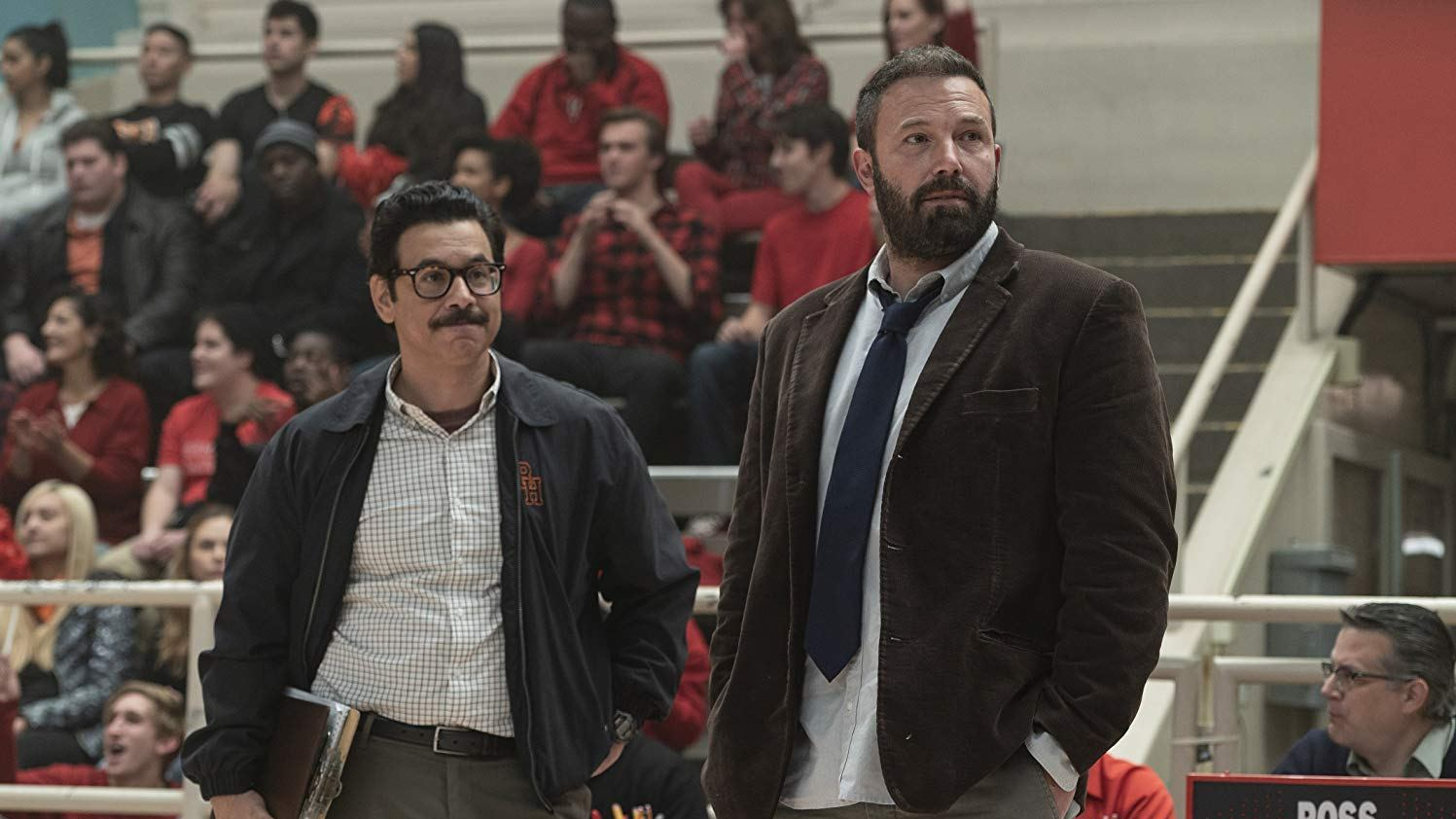 The only place where The Way Back tends to falter is on the court itself. In a basketball movie, the actual basketball scenes, with the exception of maybe one game, are just okay. The energy and tension of the games are simply just not there in most cases. When the players come over to get pep-talks from Affleck, that is when they shine. When the ball is in play, it is not terribly interesting to watch. The bare minimum is being accomplished to effectively communicate what is going on but it does not have the necessary substance to keep you engaged. It is really the only place where O’Connor’s direction is lacking which is surprising given his roots in the sports genre.

Despite the “set pieces” of the film not always being up to snuff, The Way Back is a slam dunk for Ben Affleck. It is the emotionally poignant character drama that we yearn for and should be rewarded for its honest yet still entertaining depictions of a delicate subject matter.

The Way Back is currently in theaters!

I really enjoyed this movie. Movies like this get lost in the shuffle in our new obsession with Top Movie Lists. I think Affleck’s best performance is in The Town. Check it out if you haven’t seen it. The aesthetic is very similar to The Way Back with a completely different storyline.