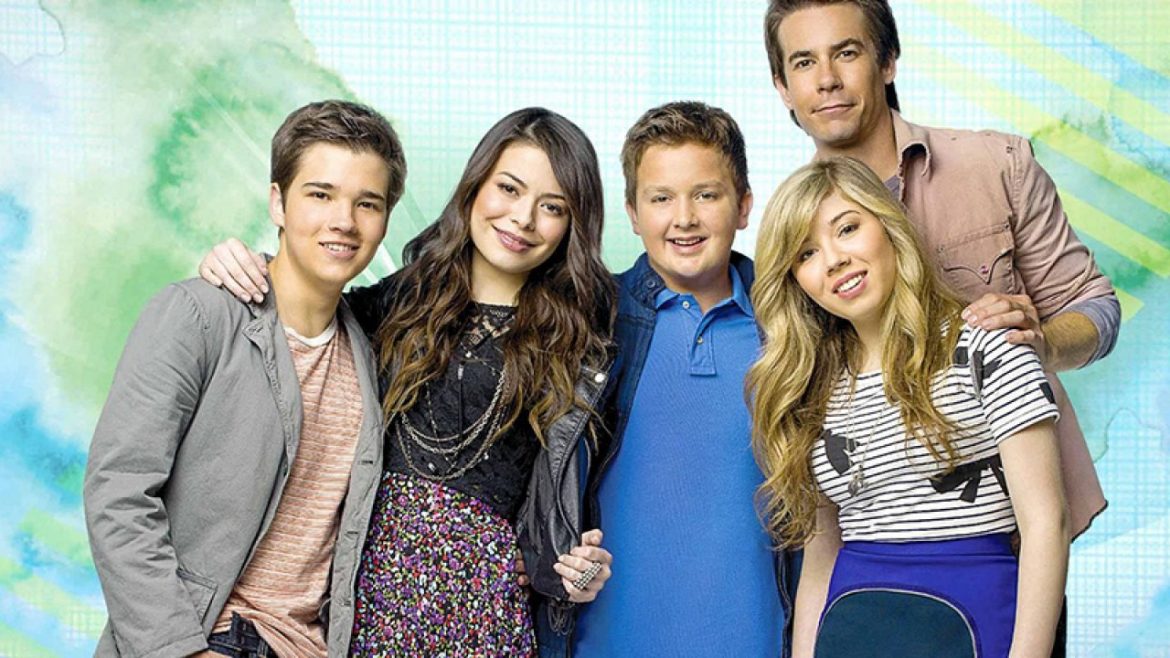 We have learned the first details on how Paramount+ will approach the story of their upcoming iCarly revival.

Per our sources, the series will be set 10 years after the events of the original Nickelodeon hit in the modern TikTok era of social engagement. However, the focus will not be on Carly becoming a TikTok star, but rather it will explore her journey through her twenties alongside friends and family.

As we already know, Miranda Cosgrove, Jerry Trainor, and Nathan Kress will all reprise their respective roles as Carly, Spencer, and Freddie. Jennette McCurdy is not expected to return as Sam, makimg way for two new characters set to be introduced to the revival: Carly’s new best friend and Freddie’s step-daughter.

Carly’s new best friend/roommate will be part of the LGBTQ+ community as a pansexual character who dreams of becoming a fashion stylist after her wealthy family lost all of their money. The character will also serve to push Carly out of her comfort zone as they confront day to day obstacles.

Freddie’s step-daughter is reported to be social media-obsessed, who sees the older Carly as washed up as well as competition to her small YouTube channel.

Per how sources have described this revival to us, it seems that rather than focusing on Carly’s web series (which will more than likely still be part of the show to some degree), it will aim to appease the generation that grew up with these characters by having them explore modern problems that young adults face. That being said, from how roles such as Freddie’s teenage step-daughter are being set up, the series looks to be making itself open to a fresh, younger audience as well. Unlike recent revivals of iconic childhood programs like That’s So Raven, this series may aim to appeal to all audiences.

What also stands out is the inclusion of a prominent LGBTQ+ character. This is especially important in a genre of television where such representation has been very scarce until recent years. The notable example being Cyrus Goodman portrayed by Joshua Rush in Andi Mack, who became the Disney Channel’s first leading gay character in 2019.

In essence, this is what Hillary Duff and writer/producer Terri Minsky aimed to do for the Disney+ Lizzie McGuire reboot, television that approaches the struggles of adulthood while gearing towards the young-adults that grew up with the original program. First announced in 2019, the new Lizzie McGuire would go on to film two episodes before Minsky parted ways due to creative differences. It was later revealed that these differences stemmed form the show not being “family-friendly” enough for Disney+ with themes such as sex. Duff herself eventually plead Disney to move the series to Hulu, a platform that could host mature content for younger viewers with less restrictions. Love, Victor previously moved from Disney+ to Hulu for these similar reasons. Duff announced that no creative agreements could be made and that the project was officially cancelled last December.

It appears that this new iteration of iCarly will strive to get this concept right while opening the door for new fans to be introduced. With all the public commotion that came with Disney’s mishandling of their own legacy teen show, Paramount already has an example of what not to do. Paramount+ (formerly named CBS All Access) will also be free from the strict “family-friendly” rules felt on Disney+. Something that is sure to work in favor of both iCarly and its fans.

Filming is set to begin in March in Los Angeles with Jay Kogen and Ali Schouten serving as writers and producers on the series. Miranda Cosgrove will, of course, also produce.

The yet to be titled iCarly revival will be exclusive to Paramount+, which is making a big splash with new content starting March 4 with the highly anticipated U.S premiere of The SpongeBob Movie: Sponge on the Run.