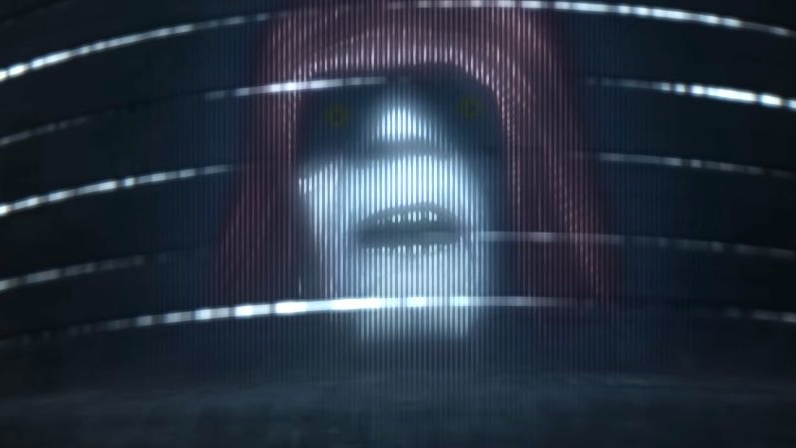 A new era of Star Wars Animation is in full swing. Following the stupendous run of Star Wars: The Clone Wars‘ final season on Disney+, fans will now be treated to a spiritual successor in The Bad Batch, arriving on May 4 no less. In the immediate aftermath of Order 66, viewers will see see the galactic Empire in its very first days through the eyes of everyone’s now-favorite defective clones. All voiced by Star Wars veteran Dee Bradley Baker, The Bad Batch looks to meet the same level of quality fans have come to expect from Lucasfilm animation while also pulling more than a few tricks up its sleeves.

Dave Filoni has become one of the most beloved creatives in the Lucasfilm brain trust over the last few years, with his work in both animation and live-action; Rebels, The Clone Wars, and The Mandalorian to be particular. After introducing the Bad Batch to the world years ago through uncompleted reels and storyboards (the characters were long in the works prior to the original cancellation of The Clone Wars in 2013), Filoni got to finally debut them proplerly last year on Disney+. As such, this latest spin-off is completely his brain child. Though, he’s brought some fresh faces a long the way.

Skeptical fans, who weren’t already convinced about this show’s potential with the first sizzle reel, will find comfort knowing how involved Filoni is with The Bad Batch. But the creative has now taken on more tasks at Lucasfilm, overseeing a multitude of projects still on the horizon. Meaning, he’s going to need some help. Enter Jennifer Corbett, who takes on the role of Head Writer by Filoni’s side. Corbett is no stranger to television, having worked on NCIS, but this also isn’t her first ride across the galaxy.

At the official global press conference for The Bad Batch, we were able to get a better understanding of Corbett’s shared vision for the series. Having a background in the U.S. Navy, this group of ragtag defects immediately stood out to her when she first came to know them with the rest of the world years ago. However, as she explains, her collaboration with Filoni doesn’t start there.

Jennifer Corbett: “I got to work with Dave on Star Wars Resistance, which was such a great experience, and getting the chance to develop [The Bad Batch] with him, it’s kind of like a master class in writing Star Wars?  And with this being a sequel series of sorts to The Clone Wars, it was crucial that he be involved in this process very much – because these are characters that he’s created and it’s the world that he knows. Every day, every script is a learning experience.”

Moving on to discuss just what makes this show so unique from The Clone Wars or Rebels, two series that are already connected enough, Corbett was quick to distinguish the differences. Yes, this is another project that takes place in the period between Revenge of the Sith and A New Hope. But Corbett promises that fans are still in for a story they have yet to see on screen.

Jennifer Corbett: “This time period is one of the reasons I got so excited about this show, other than this oddball group of characters. We’ve seen the Clone Wars where it’s the height of the Clone Troopers doing what they’re meant to do, and what they were created for. The question became, “What happens after the war is over? What happens to clones who all they know is being soldiers?”  Especially for the Bad Batch who do things differently as it is with the Republic and how they fit in once it becomes the Empire.”

Lucasfilm has already shed light on interesting ideas and themes within this time period, such as the gray areas of politics and ideals seen in Solo and Rogue One, but these clones are in for something much more trivial. The concept of an Empire is still unclear on both sides of the regime, and no other Star Wars story has really delved into how the iconic villains got to actually define themselves. Corbett goes into further detail and talks of the ideas she personally wanted to tackle as Head Writer.

Jennifer Corbett:: “Obviously, two very different regimes and how they react to this new environment.. and a new way of following rules.  Which again, isn’t [the Bad Batch’s] favorite thing to do. It was interesting to just talk about the transition from the Republic to the Empire and what that looks like because it’s not what we saw in the original trilogy, where it’s the dominance of the Empire.

It’s kind of like the early stages, and I found it interesting to show planets and places that were happy that the war is over, and they don’t really understand the implications of what an Empire actually means. It’s just laying the groundwork for what everyone knows the Empire to be later on.”

Further defining, while finding enough uniqueness, to an already well-known era of Star Wars will definitely be an uphill climb for The Bad Batch. Though with this growing partnership between Corbett and Filoni, it seems all the more doable. Corbett teased that there is an exact plan as to how many episodes there will be in this first season, but left the rest as a surprise for another day. For now, audiences can look forward to celebrating Star Wars day 2021 with The Bad Batch! An exciting new move for Lucasfilm animation, the premiere episode is 70 minutes long. All the more time to squeeze in some chaos.

The Bad Batch premieres May 4 on Disney+!

Read Next: How The Bad Batch Honors The Legacy of The Clone Wars