How ‘Black Widow’ Honors the Character of Natasha Romanoff 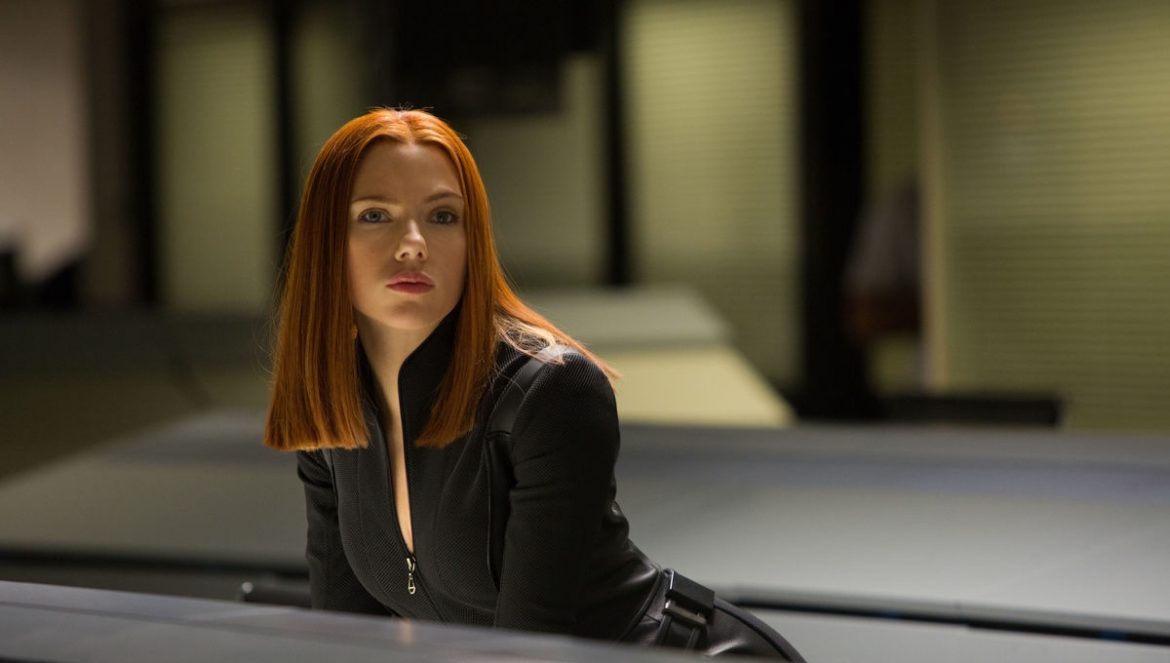 For over a decade, Scarlett Johansson’s Natasha Romanoff has been a major supporting character in the Marvel Cinematic Universe, appearing in Avengers, Captain America, and Iron Man films. Now, she is finally leading her own MCU project with Black Widow, putting her character at the forefront for the first time, despite her recent death in Avengers: Endgame.

For the people behind the movie, honoring the character of Natasha Romanoff, after finally giving her an overdue solo movie, was the most important thing to them. When asked about what aspects of Natasha’s personality she was able to showcase that had not been previously seen, actress Scarlett Johansson said, “Cate [Shortland, director of Black Widow] mentioned that Natasha at the beginning of this film is really alone for the first time. She’s always been a part of something, either by being of circumstance, really not participating at all, and being a victim of the Red Room. Then, obviously joining S.H.I.E.L.D., and subsequently the Avengers. She’s always been a part of something that was part of a greater whole. And then suddenly, she finds herself sort of floating in this weird in between space and she’s off her game.”

Expanding on how this affects Natasha and shows a different aspect of her, Johansson states, “She realizes that she has all this possibility in front of her and it’s really suffocating. Then she’s blindsided by this person who comes from her past who is just on fire and a liability… and needs her, and she’s just so thrown off her game. It’s great to see her like that. We never get to see her like that. That was a fun place to start from. She’s so full of doubt. It leaves a lot of openings for stuff to kind of creep in.”

As Marvel fans say goodbye to Natasha Romanoff, Scarlett Johansson hopes that her character continues to stick with audiences moving forward. When it came to the defining character trait that she hopes audiences remember following both this film and her character’s story as a whole, Johansson said, “Natasha has a lot of integrity, she is a big character. She’s not afraid to admit when she’s wrong. She’s kind of endearing that way. I think she’s curious about herself and other people. I think it makes her stand out. I find her very endearing.”

The film is full of both incredible action sequences and emotional moments brought together to send Natasha Romanoff off in the biggest way possible. When it came to balancing these moments, director Cate Shortland said, “From the beginning, when we spoke about the film, we knew that it had to speak to two things, which was Natasha as an individual and then what had happened to her and who she was at the beginning of the film, which was that she was completely alone.”

When it came to finding a balanced tone for the film while honoring Natasha, Shortland said, “I wanted it to be really fun and to have this incredible…like a fairground ride, really exhilarating. I suppose we just wanted it to be a bit of both, but we wanted it to be raw and that those things would seamlessly mesh together. So it was always like putting her at the center of it, but making sure that we didn’t let the trauma of her past drag it down, that rather that we came up to answer it. And we often did that with humor.”

Although saying goodbye to Natasha Romanoff after years with the amazing character may certainly be emotional for some, they’ll at least be able to bid her farewell with a story that honors her character in every way possible, thanks in large part to a great deal of care taken by the people behind the film to do anything they could to stay true to Black Widow herself, putting together a great experience to wrap up her story.