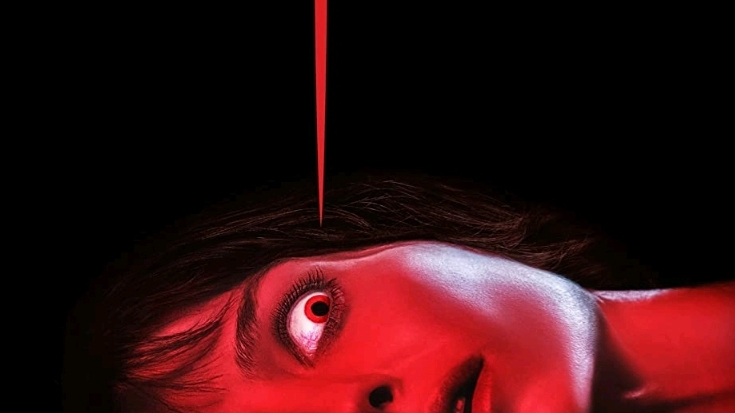 Following a very DC-heavy month in August, September is looking to be just as jam-packed for HBO Max. Besides a slew of new diverse and exciting releases, many fan-favorite titles will be returning to the service throughout the month, once again making HBO Max feel even more complete. This incoming pool includes all 8 Harry Potter films, this year’s Mortal Kombat (which still holds the crown for the highest streamed major release on the service), and the one and only Mad Max: Fury Road. September will also feature the streaming debut of the 2021 Oscar-winning film Promising Young Woman.

Though all eyes are on James Wan’s Malignant. After finding massive success with DC’s Aquaman, Wan is heading back to his home of horror with an original story that is said to be inspired by the iconic works of Brian De Palma and Dario Argento. This is Wan’s first horror film that isn’t a sequel since 2013’s The Conjuring. Coming from the mind that also birthed the Insidious and Saw franchises, Malignant is not to miss. In fact, Wan went into this project as a chance to stretch his creative muscles and return to his roots before moving on to Aquaman and the Lost Kingdom, which is now currently in production and expected to premiere next year.

Those searching for titles steeped more in drama can look forward to Clint Eastwood’s Cry Macho and HBO’s latest miniseries destined for greatness, Scenes From A Marriage starring Oscar Isaac and Jessica Chastain. See everything coming to and exiting HBO Max in September 2021 below along with more details on our top recs. The full lists of new arrivals and departures for Netflix, Disney+, and Hulu can also be found on DiscussingFilm.

Coming after The Conjuring: The Devil Made Me Do It, Malignant is the second major horror release on HBO Max associated with James Wan, but this time with him returning to the director’s chair. This new story, inspired from the vibrant, cinematic horror of the 70s, follows a woman who unexpectedly experiences paralysis from shocking visions of bloody murder. These episodes begin to further blur the line between reality and hysteria, revealing a far more sinister force at hand. Wan’s latest is lead by Annabelle Wallis, most known from her roles on Peaky Blinders and the Annabelle films.

Malignant premieres in theaters and on HBO Max (through the Ad-Free Plan) September 10!

Scenes From A Marriage

Starring Oscar Isaac and Jessica Chastain, Scenes From A Marriage is seemingly going to be HBO’s next great miniseries. Unbeknownst to many, but this is actually a remake of Ingmar Bergman’s 1973 Swedish program of the same name. The show will explore the contemporary trials and tribulations of the average “committed” American couple. Will writer and director Hagai Levi, most known from The Affair and In Treatment, be able to capture the best out of a power duo like Isaac and Chastain? Given HBO’s impressive track record this year, this is looking very likely.

Scenes From A Marriage debuts September 12 on HBO Max.

The month wouldn’t be complete without more DC. For the past two seasons, Doom Patrol has received critical acclaim for its outlandish yet heartwarming storylines. What’s been called the best live-action DC show of recent is now returning for a third outing on HBO Max to continue where the plot left off in season 2, which was unfortunately cut-off and unable to air its original finale due to the pandemic. Picking up right from where fans last saw the Doom Patrol, the team must finally face off and defeat the Candlemaker. Soon after, the heroic misfits are sent on different crossroads that culminate in what will prove to be their biggest adventure thus far.

Season 3 of Doom Patrol kicks off September 23 only on HBO Max!

The People v. The Klan

It’s once again time to say goodbye to some big titles on HBO Max, although horror fans are ironically taking a bigger hit this time around, given the release of Malignant. Notable films from the Scream, Texas Chainsaw Massacre, and Friday the 13th franchises are leaving, as well as more recent horror hits like Doctor Sleep. The Suicide Squad and Reminiscence will also reach their 30-day expiration period. Make sure to read all the lessons more comic-book films can learn from The Suicide Squad here before giving it another re-watch. The entire list of everything leaving HBO Max in September 2021 can be found below.