Why the Spoken Mandarin in ‘Shang-Chi’ is so Important 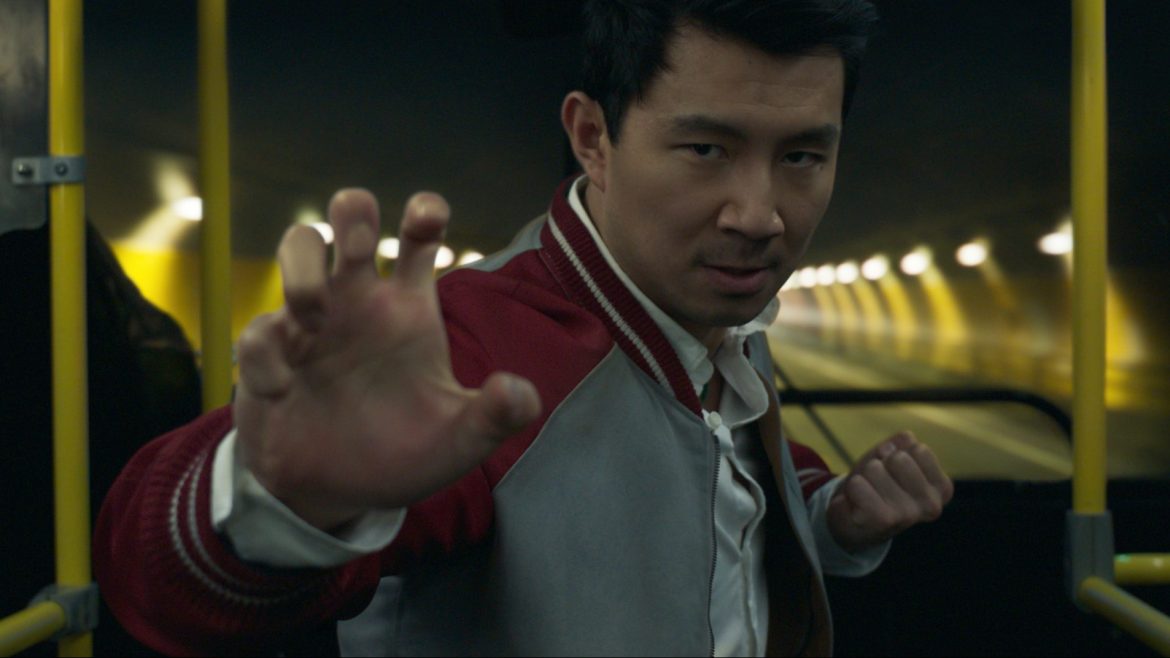 With the arrival of Marvel’s first Asian superhero, and first mainly Asian ensemble, in Shang-Chi and the Legend of the Ten Rings comes another milestone. Although not as talked about among fans (at least yet), Shang-Chi features another rare Hollywood occurrence – roughly one quarter of spoken dialogue is in Mandarin. This may not seem like such a notable quality at first, given how it naturally fits within the narrative of the film, but this becomes a different story when looking at the mainstream filmmaking landscape at large. A multi-million dollar Hollywood blockbuster with this much dialogue not spoken in English definitely needs to be talked about.

This exact topic was addressed at the official Shang-Chi press conference. Marvel Studios’ latest dives deep into Chinese mythology and culture, so the conversation around speaking Mandarin really wouldn’t be necessary if not for the industry severely lacking in representation. As such, director Destin Daniel Cretton and leading star Simu Liu made sure to address the multi-language nature of Shang-Chi with grace and honesty.

“The conversation behind which language should be speaking was always rooted in just the logic of the characters, and who would naturally be speaking what language,” said director Destin Daniel Cretton. He went on to clarify that heavily featuring Mandarin was always part of the plan, raising the film to a much-needed level of care and sincerity. “So that conversation started in the writer’s room and then once our actors came in, it was always a dialogue – these are all bilingual, trilingual, quadrilingual characters who could speak whatever made sense at the time. So we were constantly having the discussion of what made sense for the scene.”

Going even further, Shang-Chi himself, Simu Liu, referenced a specific moment in the film that captures a genuine experience in the Chinese community, one that revolves around speaking fluent Mandarin. “What I really loved is that moment where, I don’t think it’s a spoiler, but where [Ronny Chieng’s] character is talking to Awkwafina’s character… and she’s like: oh no, my Chinese isn’t good. And [Ronny’s] like: no worries, I speak ABC.” Liu went on to explain what that acronym means for those unaware, because it’s a small detail that can surely go unnoticed without prior insight. “ABC, of course, means American-born Chinese, but it’s just the first time that you really see it in a movie, someone just calling out, you know, a lived experience.”

Cretton circled back and made sure to state that Shang-Chi‘s relevance isn’t just defined by its various languages. Yes, the representation at hand is crucial, yet it’s also a thrilling blockbuster that is accessible to all audiences. Cretton puts it best when he says, “I think what is extra relevant to the culture is that this is a Marvel film. And if we were not putting Shang-Chi shoulder to shoulder with all the amazing other Marvel superheroes that we’ve come to love in the past, that would be, to me, a big disservice to the culture and the character. So, both, I think, are equally important.”

“Shang-Chi and the Legend of the Ten Rings is a superb blend of East meets West.” Hopefully, its success will break barriers for multi-lingual storytelling in the mainstream. These kind of tales offer a slew of new prospects in big-budget filmmaking, and few studios such as Marvel are starting to fully understand this. And above all else, if it gets more and more people adjusted to reading subtitles, then maybe they’ll be more inclined to seek out movies outside of their comfort zone.