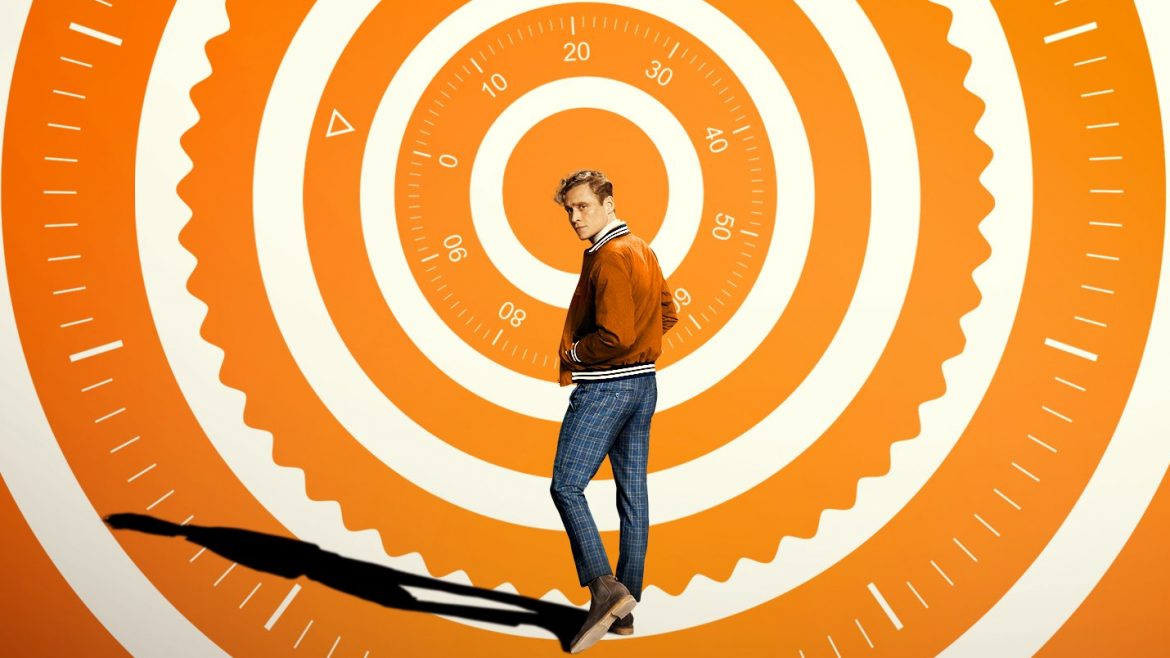 As Autumn arrives and the weather gets colder, we spend more time snuggled up as we stream the latest hit movies and shows. Netflix is providing us with a plethora of choices this October. From fan-favorites such as Hairspray, A Knight’s Tale, and Titanic to hotly anticipated new films like The Guilty, Night Teeth, and Army of Thieves – Netflix will always have something to sink your teeth into this October.

On top of what’s already been said, as always, there is a noteworthy wave of new original series programming headed our way. Subscribers can look forward to new seasons of On My Block, Another Life, Locke & Key, and last but not least, You. Additionally, make sure not to miss MAID, a bold original mini-series starring Margaret Qualley and Nick Robinson that holds the potential to be Netflix’s next surprise award-winner.

Of course, we can’t go on without mentioning Seinfeld. All 9 seasons of the classic sitcom will be finally available to stream this month, making it a necessary binge for those who have never really relished in the show’s timeless humor. Read more on our top recs below along with everything coming to Netflix throughout October. You can also find the latest new arrivals for Disney+ and HBO Max right here on DiscussingFilm.

Jake Gyllenhaal plays a troubled police detective demoted to a 911 operator who scrambles to save a distressed caller during a harrowing day of revelations. Directed by Antoine Fuqua and based on the 2018 Danish film of the same name, this tight thriller will surely satisfy those in need of their mystery-crime fix.

You has been a hit since it premiered in 2019. The third season sees leading characters Joe and Love move to the suburbs upon the birth of their son, however, their dream to be the normal family next door quickly goes down the drain. This is looking to be one of Netflix’s most-talked-about originals of the fall.

Season 3 of You lands on Netflix October 15!

A college student working as a chauffeur picks up two mysterious women for a night of party-hopping across LA before he uncovers their bloodthirsty intentions. This neon-lit vampire flick boasts a stacked cast, featuring names like Debby Ryan, Megan Fox, Sydney Sweeney, Jorge Lendeborg Jr., Alfie Allen, and more. Gather your friends for a lively Halloween watch.

In this prequel to Zack Snyder’s Army of the Dead, which broke streaming records on Netflix earlier this year, a mysterious woman recruits bank teller Ludwig Dieter to assist in a heist of impossible-to-crack safes across Europe. Will this zombie-less prequel live up to the expectations set by Snyder? With him on-board as a leading producer, and breakout star Matthias Schweighöfer now under his wing as a director, the odds are in this film’s favor.

On My Block: Season 4 — Netflix Series

Another Life: Season 2 — Netflix Series
In the Dark: Season 3
One Night in Paris — Netflix Film

We Steal Secrets: The Story of WikiLeaks

King Arthur: Legend of the Sword

There are a few significant titles leaving Netflix this October. Films like Inception, The Impossible, and Catch Me If You Can make up the list. Recognizable comedies like Yes Man, Legally Blonde, and Ferris Bueller’s Day Off will also be saying goodbye, unfortunately. There may not be too many beloved movies exiting this month, but the feeling is just as bittersweet. See everything leaving Netflix in October below.

Death Race: Beyond Anarchy
Tales From the Hood 2

Rango
Shine On with Reese: Season 1

60 Days In: Season 5
Angels & Demons
Battle: Los Angeles
Beowulf
Billy on the Street: Seasons 1-5
Catch Me If You Can
The Da Vinci Code
Ferris Bueller’s Day Off
Forged in Fire: Season 6
The Heartbreak Kid
The Impossible
Inception
Legally Blonde
Mile 22
Norman Lear: Just Another Version of You
Reckoning: Limited Series
Snowden
Tenacious D in The Pick of Destiny
Yes Man

Check out what’s also coming to the following streaming services throughout October 2021:

‘Rebecca’ Review – A Washed Out Adaptation of...