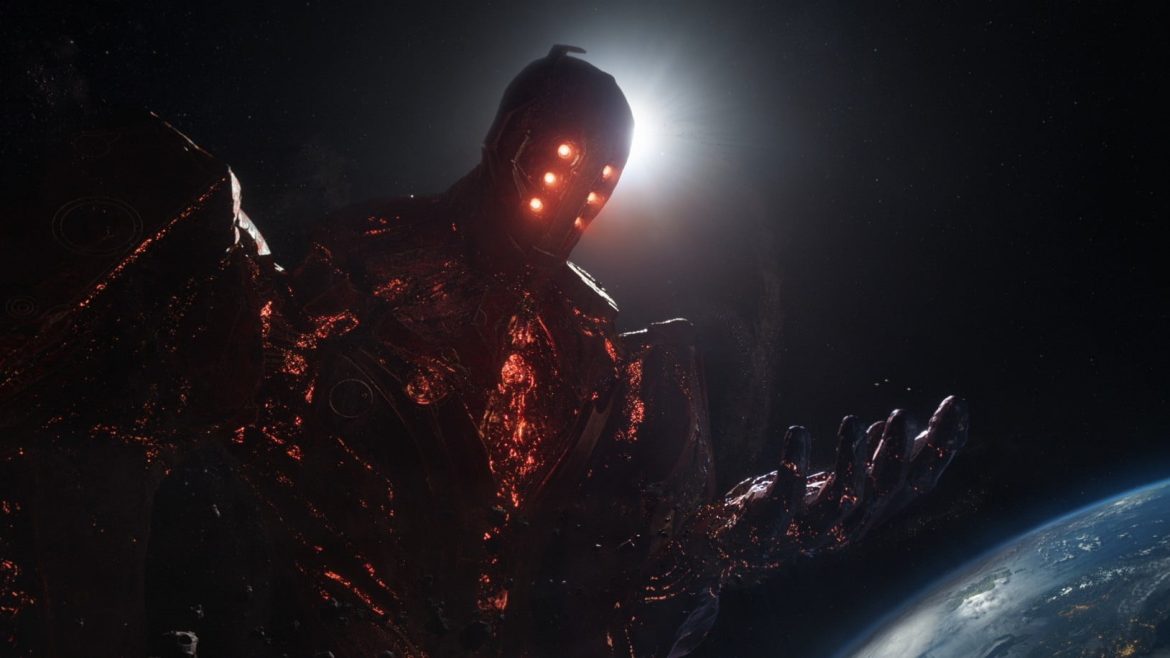 January 2022 is going to be an exciting month for Disney+ subscribers. Aside from new episodes from original shows like The Book of Boba Fett and The World According to Jeff Goldblum, everyone will be able to celebrate the streaming debut of Marvel’s Eternals. It doesn’t stop there for Marvel fans though, for January also marks the release of Assembled: The Making of Hawkeye, the latest behind-the-scenes dive into Marvel Studios’ Disney+ productions.

Additionally, this month will see the premiere of The Ice Age Adventures of Buck Wild, the first spin-off from a Blue Sky Studios franchise to be released after the Disney-Fox merger. The famous Ice Age series was previously a Blue Sky staple, and this new film should set the tone for where Disney is looking to take the IP moving forward. Safe to say that this won’t be the last Ice Age or Blue Sky-related project in store for Disney+.

Read more on our monthly recs below and check out everything coming to Disney+ in January 2022 below. The latest arrivals for HBO Max and Netflix can also be found right here on DiscussingFilm.

Eternals is the most “controversial” Marvel Studios release in years, for a variety of reasons. The biggest one, however, revolves around its overall divisiveness. But what more could fans have expected from a filmmaker as idiosyncratic as Oscar-winner Chloé Zhao? “Eternals is a romance-centered epic from platonic to unrequited love… thanks to Zhao and her signature style of putting the more quiet and intimate moments at the forefront.” Those who’ve been eager to give this Marvel flick a rewatch will finally be able to do so with the simple click of a button on Disney+, with the IMAX enhanced version also available.

Simon Pegg returns to voice the titular Buck in this first spin-off feature from the Ice Age series. In an effort to break away from their frozen, stagnant life, possum brothers Crash and Eddie return to the lost world of dinosaurs (seen in the third installment of the franchise) to reclaim their wild side, even if by accident. One of the strengths of Ice Age has always been introducing new prehistoric, oddball characters that range in personality and color, and The Ice Age Adventures of Buck Wild isn’t looking to disappoint in this field. This is surely only the first new Disney+ entry from Ice Age and possibly other previous Blue Sky titles.

Vets On the Beach: Season 1-2
The World According to Jeff Goldblum – Premiere (Season 2: Episodes 6-10)
The Book of Boba Fett: Chapter 4
Assembled: The Making of Hawkeye – Premiere

Check out what’s also coming to the following streaming services throughout January 2022: