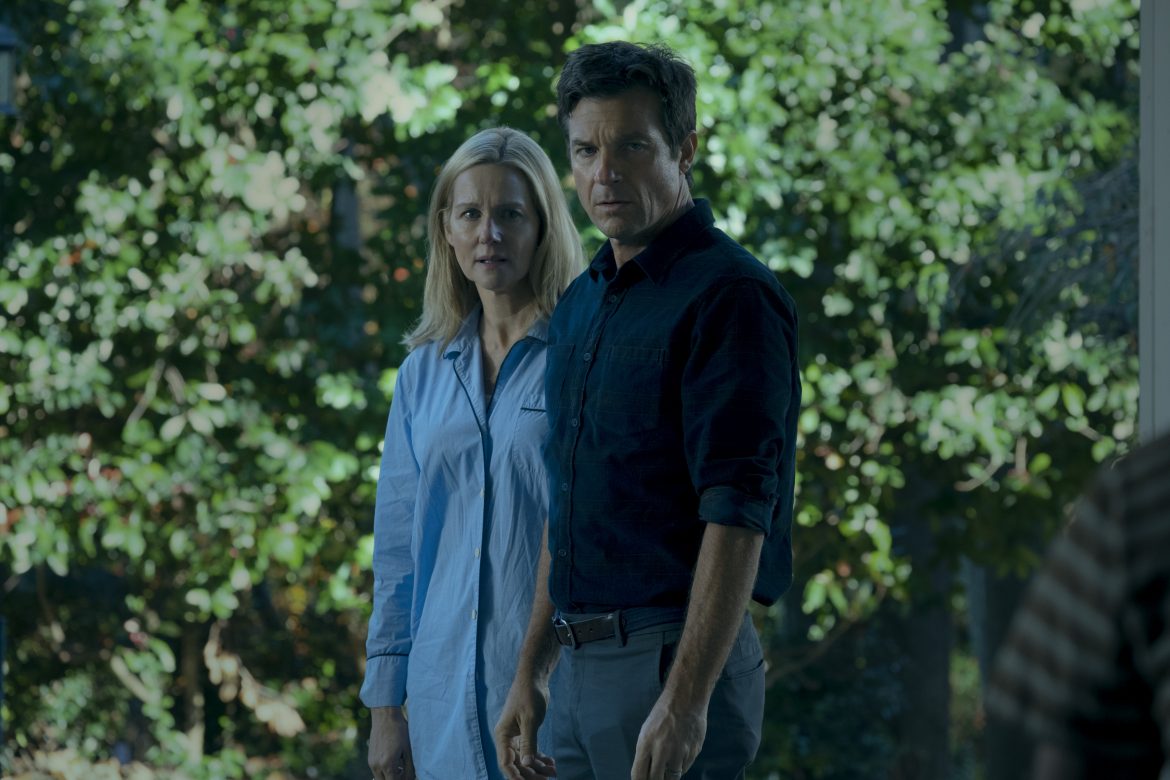 Netflix is wasting no time in making the most out of the new year. January 2022 will be anything but slow on Netflix, with a superb slate of originals and fan-favorite titles. The most talked-about series is posed to be Ozark, returning for its fourth and final season. Archive 81 is not to be missed as well. Loosely inspired by the beloved horror podcast of the same name, the show is produced by James Wan under his Atomic Monster banner and will follow one unlucky archivist who uncovers a mysterious cult when restoring damaged videotapes from the 90s.

Those seeking out a more breezy time will have The Royal Treatment, a new original rom-com starring Mena Massoud, and the third season of Too Hot to Handle – Netflix’s own guilty pleasure reality series. In terms of well-known films that are either new or coming back to Netflix, The Town, The Girl with the Dragon Tattoo (2011), Hell or High Water, and Phantom Thread are all must-see dramas. The Lost Boys and Interview with the Vampire, which are being added at the beginning of the month, make for a killer, blood-sucking double feature too. When it comes to the amount of recognizable and most sought-out titles, Netflix is still proving hard to beat in the streaming competition.

Read more on our monthly recs along with the full list of everything coming to and leaving from Netflix in January 2022 below. What’s just hit and is about to leave HBO Max and Disney+ can also be found right here on DiscussingFilm.

Inspired by the famous found-footage horror podcast of the same name, Archive 81 has the potential to be Netflix’s next great horror hit. Produced by none other than James Wan, viewers will follow an archivist who is tasked to restore a slew of old footage that was greatly damaged in a 1994 fire. What he first thinks is a private project of giving back what was once lost spirals into a deadly mystery surrounding a devious cult. The space between reality and time begins to blur, as he soon becomes their next victim. The series is only 8 episodes long, so it should make for a breezy yet chilling binge for those looking for an extra kick this month.

Netflix’s latest rom-com stars Mena Massoud, in his first live-action leading film role since 2019, and Laura Marano, who is best known for leading Disney Channel’s Austin & Ally. When a self-made New York salon owner gets the chance of a lifetime to style the wedding of an international prince, the charming bachelor chooses to fall for her over the incompatible fiance in his arranged marriage – the kind of old love story that is familiar but gets the job done. This should make a fine watch for those eager to kick off those Valentine’s Day binges a bit early this year.

Following the shocking events of season 3, Ozark will be reaching its end this year. Unlike previous seasons though, this last one will be split up into two parts, each consisting of 7 episodes. The first half will be available to stream this month while the second is still being kept secret. All good things must come to an end, and for a show that’s been building this much tension, there’s not many more places for the characters to go other than meeting their doom. That’s the big question, will the Byrde family be able to escape a life of crime, or has their business with the cartels already sealed their fate? It’s anyone’s game now.

Part One of Ozark Season 4 lands on Netflix January 21!

A new dark comedy series that couldn’t be more obviously spoofing modern thrillers, The Woman in the House Across the Street from the Girl in the Window is a fun surprise for subscribers this month. Parodies don’t usually get this much attention, and when they do they’re almost never in the form of a mini-series like this one. Starring Kristen Bell, the show follows worn-out thriller tropes – like a troubled individual witnessing something they shouldn’t have in their neighborhood – but with some winks and grim laughs along the way. This is the latest from Gloria Sanchez Productions, the sister company of Will Ferrell and Adam McKay’s Gary Sanchez productions with a specific focus on female-lead comedy.

The Woman in the House Across the Street from the Girl in the Window hits Netflix January 28!

How I Fell in Love with a Gangster — NETFLIX FILM

The list of titles leaving Netflix in January 2022 may not be very long, but it still features some adored films that are sadly saying goodbye for now. For starters, the entire Twilight Saga will be departing right in the middle of the month. Additionally, Shutter Island and The Bling Ring are modern classics in their own right that more than deserve a watch. Check out the entire list of everything leaving Netflix in January 2022 below.

Check out what’s also coming to the following streaming services throughout January 2022: