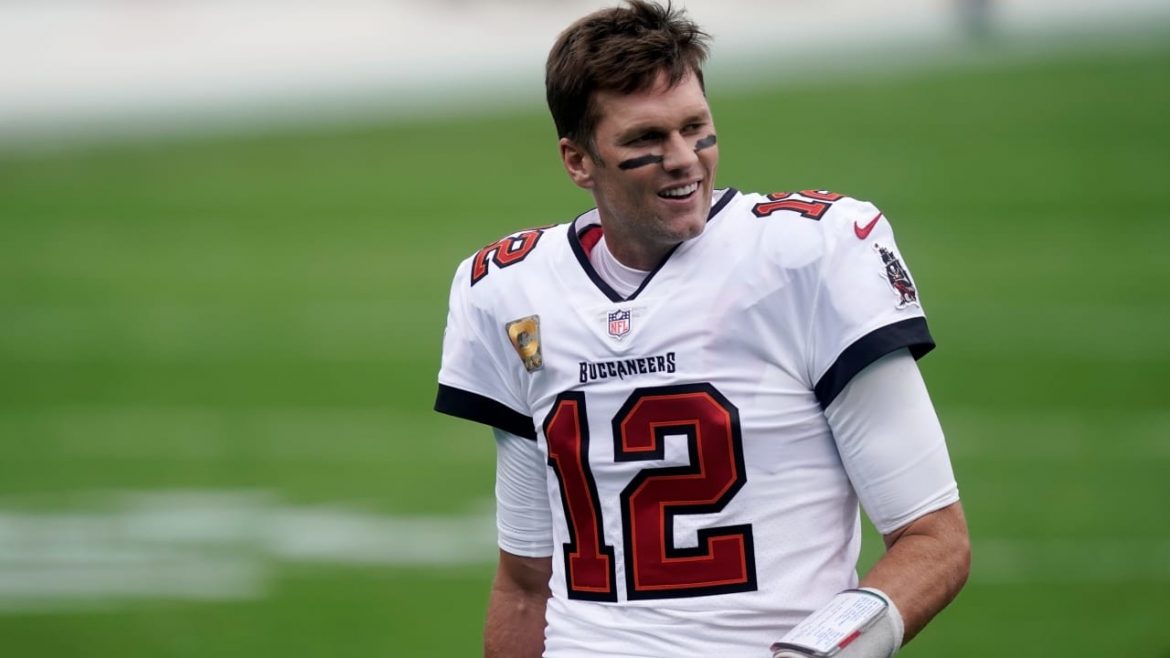 We have learned that, following his retirement from the NFL, Tom Brady will produce his first feature film Eighty for Brady, which he will also star in, for his newly founded production house 199 Productions.

Many regard Brady as one of the greatest quarterbacks of all time and after much speculation over the past few years of when his retirement might arrive, multiple reputable outlets are now reporting that Tom Brady has finally made the decision to retire from the NFL after 22 seasons.

Tom Brady’s production company, 199 Productions, was announced back in March 2020 by Deadline, just before the COVID-19 pandemic began affecting the U.S. film and television industry. 199 Productions was named as a nod to where Brady was drafted by the New England Patriots, in the second-to-last round of the 2000 NFL draft.

Deadline previously reported that 199 Productions will be developing Unseen Football, a documentary in partnership with directors Joe and Anthony Russo and their AGBO Films non-fiction group, Wonderburst. The feature is described as a “fast-paced, incandescent big-screen 3D adventure documentary designed to take viewers into the invisible realms of football,” guided by Tom Brady himself. The documentary is said to be a love letter to the sport with Brady breaking down every aspect of the game to the viewer, from high school to college-level to the NFL.

The first scripted feature film from 199 Productions, Eighty for Brady, is set to follow the true story of a group of friends who made it their life-long mission to go to the Super Bowl and meet, you guessed it, NFL superstar Tom Brady. Not surprisingly, Brady will star in Eighty for Brady as himself but he is also looking to hire some top talent to star alongside him in the film.

Jane Fonda and Lily Tomlin, known to many for their iconic duo series Grace & Frankie, are both in talks to star in the film. This follows the recent ending of Grace & Frankie, the first 4 episodes of the final season released in August with the rest expected to release sometime early this year on Netflix. Outside of Grace & Frankie, Fonda has recently starred in Youth, Our Souls at Night, Book Club, and Fathers & Daughters while Tomlin has recently starred in Grandma, The Madness Within, and Into The Spider-Verse as the voice of Aunt May.

Sarah Haskins and Emily Halpern, the duo behind Carol’s Second Act and the screenplay for Olivia Wilde’s Booksmart will pen the script alongside relative newcomers Kyle Marvin and Michael Angelo Covino.

The hope is for Eighty for Brady to begin filming in late March.

I knew there was a reason for disliking Brady now I have another one making a movie with a TRAITOR TO OUR COUNTRY.