Was Picking Suicide Squad over Independence Day Resurgence a good option for Will Smith?

Will Smith was given two big movie opportunities that both released this year. One was a movie named Suicide Squad released on August 1st 2016 first in New York City which was met with dismal critical reception and mixed/negative fan reception mainly because their sole focus on Harley and Deadshot but none of the others and the poor editing, however it did gross 745 million worldwide and is doing decent in DVD/Blu-Ray Sales at the moment. In the other corner we have the sequel to Independence Day, Independence Day RESURGENCE! Which was first released on June 22 2016 in South Korea and was also met with dismal critical and also fan reception and had a dismal box office gross of 389 million worldwide and is doing decent in Blu-Ray/DVD Sales. The question is, why did Will Smith choose Suicide Squad, and was it the right choice?

Firstly we have to see what would have been promised to Will Smith at the time, think about this, on one hand a studio is offering you a role in a big comic book movie as one of the leading roles, will most likely have a sequel and make a lot of money, but on the other hand you are offered a role from a franchise you starred in once years ago that is trying to make its return, will have you as one of the leading roles but has less chance of a sequel happening.
Now you can see why Will Smith chose Suicide Squad, he didn’t want to take a risk and go for a movie that would likely make less and had more chance to not have a sequel. It’s clear he was correct in this choice than Suicide Squad made almost double what Independence Day Resurgence made and that an Suicide Squad sequel is reportedly in the works as well as a Deadshot spin-off and a possible cameo in the in production Gotham City Sirens whereas there is no planned Independence Day sequel again in production. 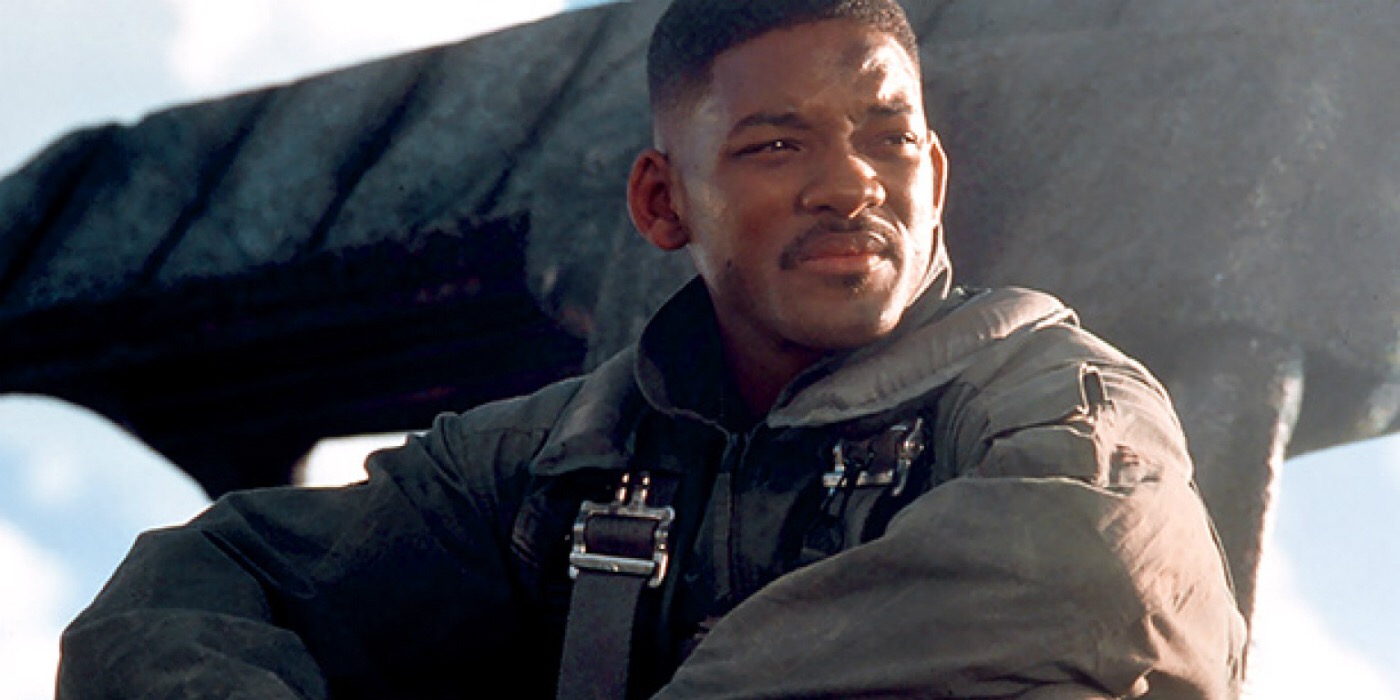 This is the reported statement from Will Smith regarding this:

“I had the two screenplays in front of me for the Independence Day 2 and for Suicide Squad. I had to choose between the two of those. Even the choice of going to Suicide Squad — nothing about the qualities of the movie — but the choice of trying to go forward versus clinging and clawing backwards. I do want to aggressively go forward and do new things and create and hopefully be able to stumble upon a new heyday.” 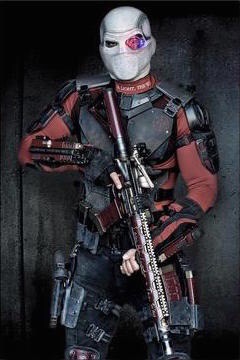 We have some quotes from fans who voice their opinions about this:

@pixsouza: “Uhm, well both suck but I think that suicide squad will Make Will smith more money. Because of the deadshot movie and the sequel to SS, Indepence day 3 won’t happen so it was the right choice”

@Sean9352: “Independence Day Resurgence was doomed from the start, he was smart to pick Suicide Squad over it”

@K11ForPresident: “sucide Squad was the smarter option, tbh, honestly maybe he could have made IDR a lot better so who knows tbh”

@DelahoussayAdam: “If will smith was in ID it would have been much better, But I haven’t seen that version of the movie so idk”
Overall, it is a matter of opinion but honestly financial wise, it was always more benefital for Will Smith to choose Independence Day Resurgence as it was more likely to get a sequel plus Will Smith may have a possible Deadshot spinoff also. Who knows if Independence Day Resurgence would have been better with Will Smith? Likely not but we can’t be sure of that. End of the day, it is most likely that Will Smith did make the correct choice. 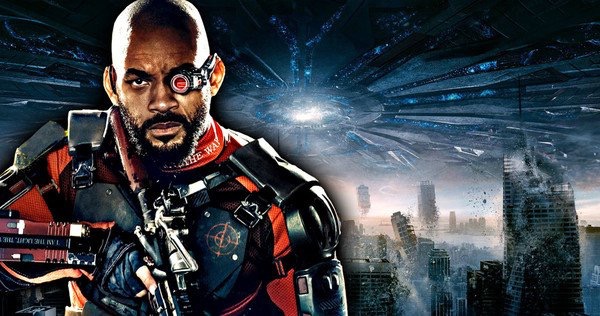