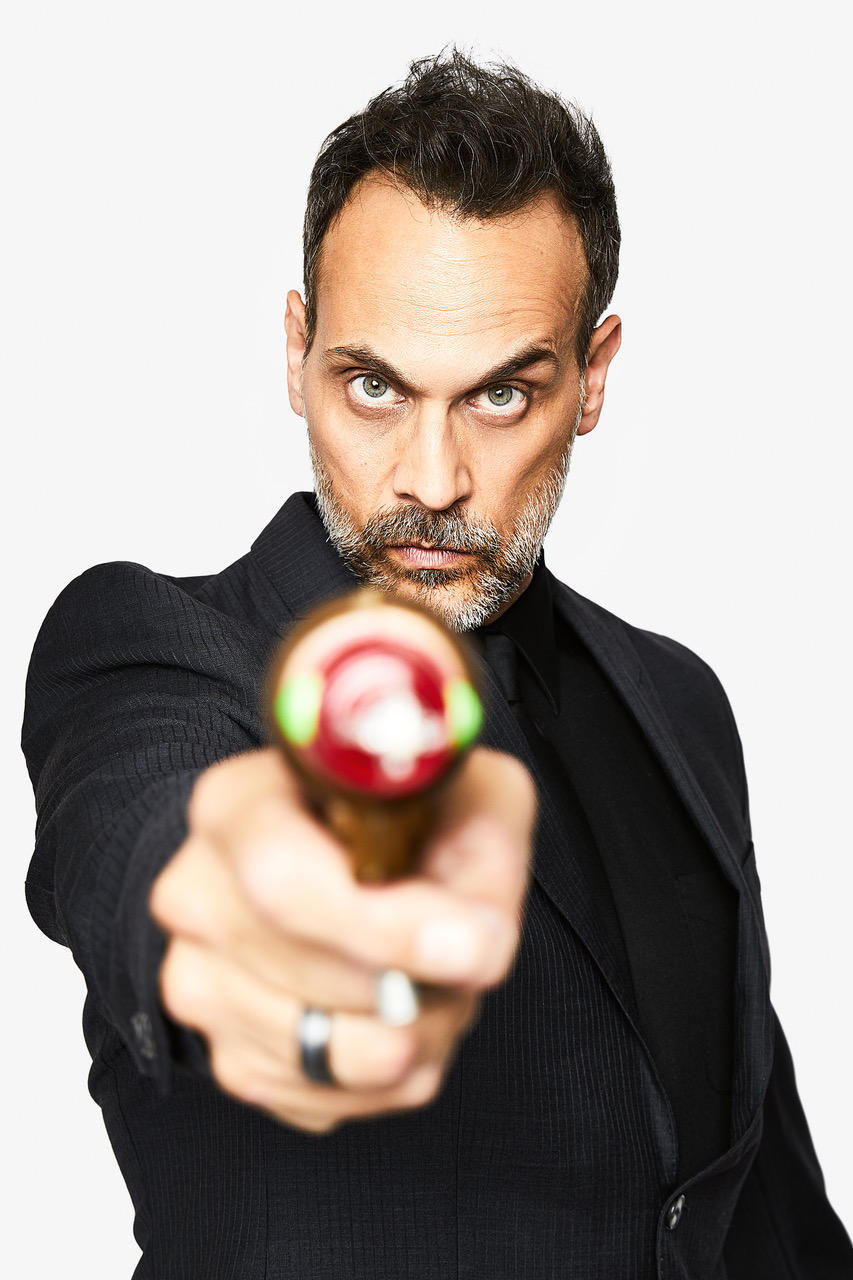 I got the chance to sit down with Todd Stashwick, who you may have seen in many various projects such as ‘12 Monkeys’ and ‘Gotham’. But you’ll soon see the iconic actor in the upcoming live-action ‘Kim Possible’ film in 2019 as the iconic Dr Drakken which we discuss below in this interview. Not only is he known for his acting abilities but also for his writing talent, not only has he written various projects but he has co-written the script for ‘Suicide Squad 2’ which we briefly discuss below. But before you begin reading the interview portion of this article, make sure to check out Storm Santos on Instagram who provided us with the awesome picture of Todd Stashwick in the thumbnail of this article.

How did you first begin in the entertainment industry?

Todd Stashwick: I started out imitating Elvis for my mom, putting on muppet shows in my garage for the neighborhood kids. That lead to Church plays, High school theater and then College. My first professional job was with Chicago’s The Second City.

You’ve done a range of different jobs in the entertainment industry including writing and acting, is there any other jobs, such as directing, that you would like to explore doing in the future?

Todd Stashwick: I think directing would be a lovely challenge to tackle. I’d start small though. Write a short and direct it. I have a lot of respect for directors so I’d want to take it slow.

12 Monkeys officially had its series finale last month, what were your thoughts on the series finale and the entire show in general?

Todd Stashwick: I think we stuck the landing. The show was such an amazingly crafted puzzle box. It had heart, and thrills and philosophy. I was so proud to be a part of such a singular experience. I miss that cast, writes and crew daily.

Moving on to an upcoming project of yours, you are set to play Dr. Drakken in ‘Kim Possible’, what inspiration did you use to get yourself into that role and making the animated version of Dr. Drakken come to life in live action?

Todd Stashwick: Well, first I needed to honor all the great work that John Dimaggio did in breathing life into him. From there, since we were brining it into the real world, I wanted to add real menace to the role. Vocally and physically I wanted die hard fans to immediately recognize the role and then enjoy my own personal spin.

What should fans expect from the upcoming live action ‘Kim Possible’ film?

Todd Stashwick: They should expect everything they do from the animated series. Thrills, laughs, stunts, Drakken yelling at Shego, you know, the usual. It’s going to be a blast.

One of the projects that you were involved in the writing process for was the sadly cancelled Visceral Games’ Star Wars Game, Can you hint at anything about what that game would’ve been about?

Todd Stashwick: It would have taken place in a galaxy far far away. 😉  Beyond that, I’m not allowed to say.

You are also co-writing the ‘Suicide Squad 2’ script, what can you tell us regarding the status of the script and the film in general?

Todd Stashwick: We have finished our draft and I’m really proud of it.

Vaguely, in about one sentence if you could, what may fans expect from ‘Suicide Squad 2’?

Todd Stashwick: It’s a sequel to the first film. Again, I can’t say anything else. Our intention is to tell an exciting story, deepening these characters.

To end off the interview, what have been your favourite movies and TV shows of the past year and is there any upcoming projects that you would like to promote/mention?