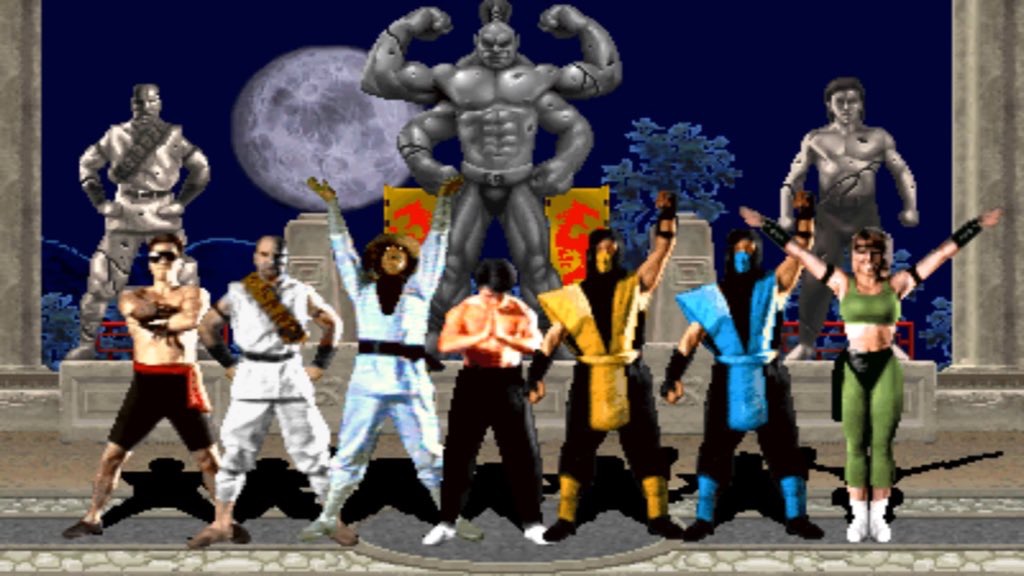 Greg Russo has recently finished the script for his live-action ‘Mortal Kombat’ film for Warner Bros and New Line Cinema with Simon McQuiod set to direct the film. Eric Moskowski talked to Greg Russo a while ago who gave us some interesting details on what his ‘Mortal Kombat’ film will consist of whilst providing some comparisons to Marvel Studios.

INTERVIEWER: “I want to get a feel for what the tone is going to be. Because in my eyes, I’ve always seen Mortal Kombat as kind of like a Saturday morning cartoon that happens to be Rated R. They don’t take themselves too seriously, they have very far-out stories and it’s pretty tongue and cheek and comedic.”

GREG RUSSO: “Yeah, I think that’s essential when you’re talking about this property. Is there really a super serious dark version of this? Yeah, I guess, but that’s not Mortal Kombat to me. Just look at Kano as an example, he’s a great character. He’s always cracking jokes. To me there needs to a certain levity and a fun tone. While there is violence and there is fighting and real stakes and emotional stakes for all the people involved at the end of the day it still should be fun and a sense of humor. As much as I hate to throw up the direct comparison to Marvel they’re still fun and always cracking jokes but obviously ours will be a bit more adult.”

INTERVIEWER: “Can you tease what character you’ve chosen as the entry point for audiences into this universe?”

GREG RUSSO: *laughs* “That’s a tricky one. I’m not at liberty to completely give it away but I can say certainly that the original seven are important. I think they’re important to any adaptation to this property.”

Let us know your thoughts on the upcoming live action ‘Mortal Kombat’ film from Warner Bros and how the studio seems to be interested in bringing the brand more to life. This interview was done by Eric Moskowski.