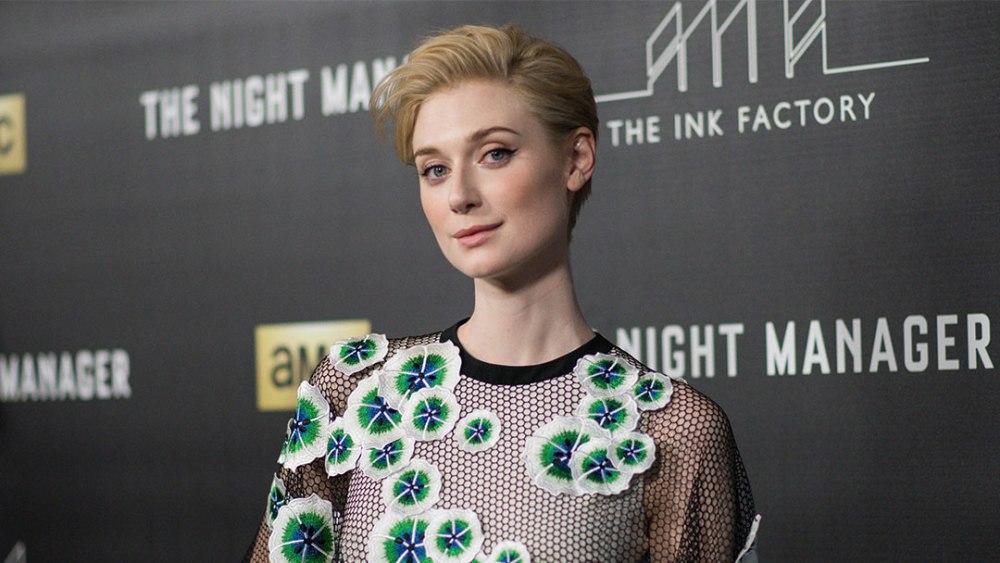 ‘Lovecraft Country’ is a upcoming HBO drama/horror television series which is based on Matt Ruff’s book of the same. It’s easy to say when looking at the talent behind the screen on this HBO series, audiences are in for a treat. This is because behind the camera, an all-star executive producer team has been assembled featuring J.J. Abrams, Jordan Peele, Yann Demange, Ben Stephenson and Misha Green. Two names that may be of peak interest are Jordan Peele and J.J. Abrams. This is Jordan Peele’s next project following the success of ‘Us’ and his reboot of ‘The Twilight Zone’ for CBS All Access, as for J.J. Abrams, his production company Bad Robot is one of three production companies behind the series alongside Warner Bros Television and Jordan Peele’s Monkeypaw Productions.

One name that was included on the cast was Elizabeth Debicki who is known for her roles in ‘Guardians of the Galaxy Vol 2’ and ‘The Cloverfield Paradox’, she will also star in Christopher Nolan’s upcoming film. She was once attached to ‘Lovecraft Country’ in the role of Christina Braithwhite however we were told that unfortunately, she had to depart the HBO series due to scheduling conflicts. We reached out to HBO and below is their statement regarding Elizabeth Debicki’s exit from the series.

Due to scheduling conflicts that arose before the start of production, Elizabeth Debicki is no longer in the cast of HBO’s drama series ‘Lovecraft Country.’ The role of Christina Braithwhite is being recast.

It is currently unknown when ‘Lovecraft Country’ will begin airing on HBO however, we will likely see the series sometime between 2019 and 2020.