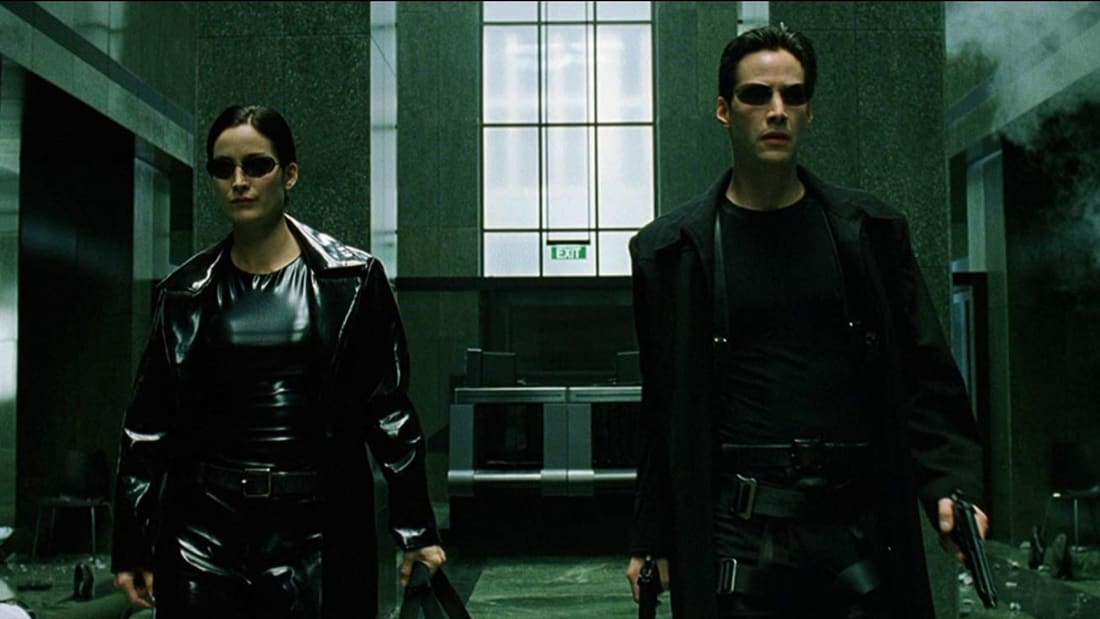 Last month, Chad Stahelski said to Yahoo Movies that the Wachowskis will be returning in some format in the new ‘Matrix’ film. He reportedly told the outlet: “I’m super happy that the Wachowskis are not just doing a Matrix, but they’re expanding what we all loved. And if it’s anywhere near the level of what they’ve already done, it wouldn’t take more than a call to go, ‘Hey, we want you to be a stunt guy’ and I would probably go and get hit by a car.”

However, Slashfilm has since reported that the comment is inaccurate and was taken out of context, but nevertheless we have heard a new ‘Matrix’ film may be happening soon at Warner Bros with the Wachowskis in early talks to return to direct.

We have learned that the Wachowskis are in early talks to direct a new film under the codename ‘Project Ice Cream’ for Warner Bros and will begin production in early 2020 in Chicago.

Plot details are currently under wraps for the film however we have heard from sources that it may another entry into the Matrix franchise, given the only other Matrix film in development currently is Michael B. Jordan’s Matrix film that will focus on a young Morbius, it’s possible they could be taking the directing reigns on that film. It’s entirely possible that ‘Project Ice Cream’ may be a new original film from the directors too however our sources do currently claim it will be a new entry into the Matrix franchise. Hugh Bateup, who was an art director on 1999’s ‘The Matrix’ set to act as the production designer for the film.

Several new faces are expected to join The Matrix universe in The Matrix 4, with Iron Fist actress Jessica Henwick reportedly in talks for an unidentified leading role.