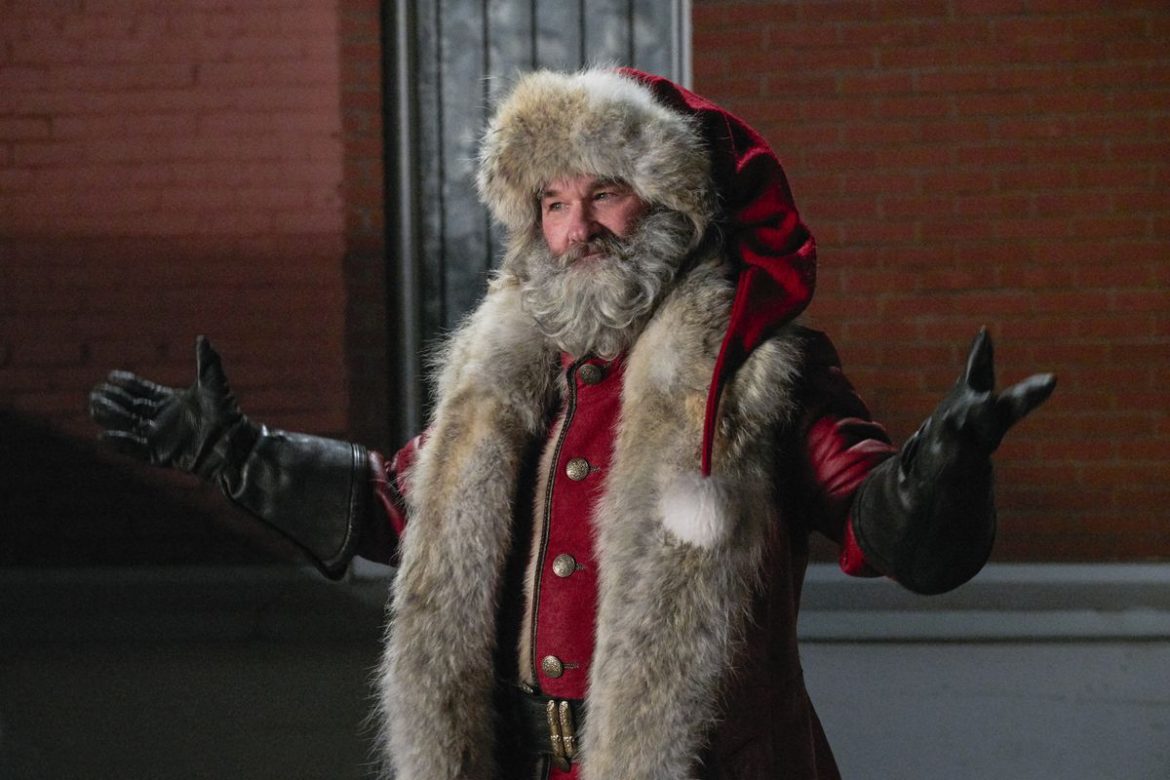 We have learned that Netflix is currently developing a sequel to The Christmas Chronicles II with Kurt Russell set to return in the lead role of Santa and Chris Columbus set to take over as director for the sequel.

Chris Columbus’ production company 1492 Pictures will also be behind the film, as his production company also produced the first Christmas Chronicles. Columbus is known for directing movies such as Home Alone, Home Alone 2, Mrs. Doubtfire, and two of the Harry Potter films. Chris Columbus is also slated to direct the Five Nights at Freddy’s movie, although news on that production has been quiet. Columbus will be going from a producer to director for the Christmas Chronicles sequel, having previously produced the first film that was helmed by Clay Kaytis.

The Christmas Chronicles is a 2018 Netflix original movie that starred Judah Lewis and Darby Camp, with Kurt Russell as Santa Claus. The movie boasted a more modern take on the age-long story of Santa Claus, and was (appropriately) released during the holiday season.

Production is eyed to begin in September.

Netflix is yet to respond for comment on this story.