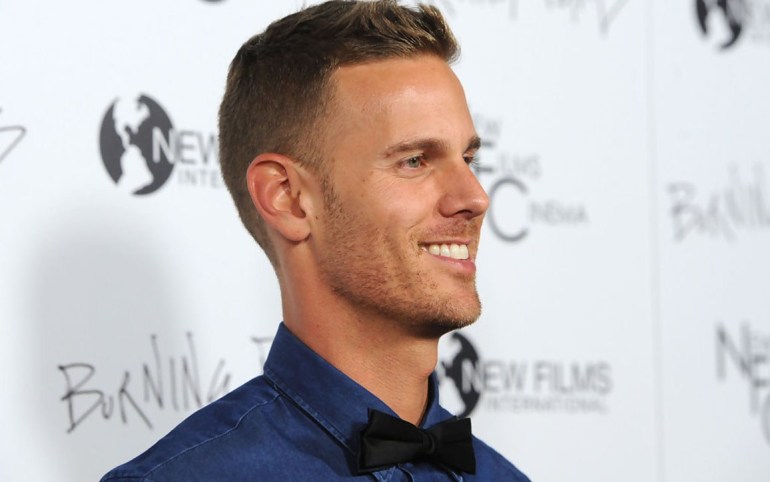 We have learned that Christopher Landon is set to write and direct a new horror/thriller film for Blumhouse Productions with Jason Blum set to produce. Plot details are vague but sources say that it will focus on a killer who wreaks havoc in a small town.

Production is eyeing to begin in October in Atlanta, Georgia.

It was recently rumored that he would return to develop a third instalment for ‘Happy Death Day’ however he revealed on his Twitter account that there is no third instalment in development meaning that his next upcoming feature film will likely be a new original film.

However, there is possibility that it could be an existing IP that is being kept under wraps, given the vague plot details, it could even be the ‘Scream’ reboot that Blumhouse has discussed.