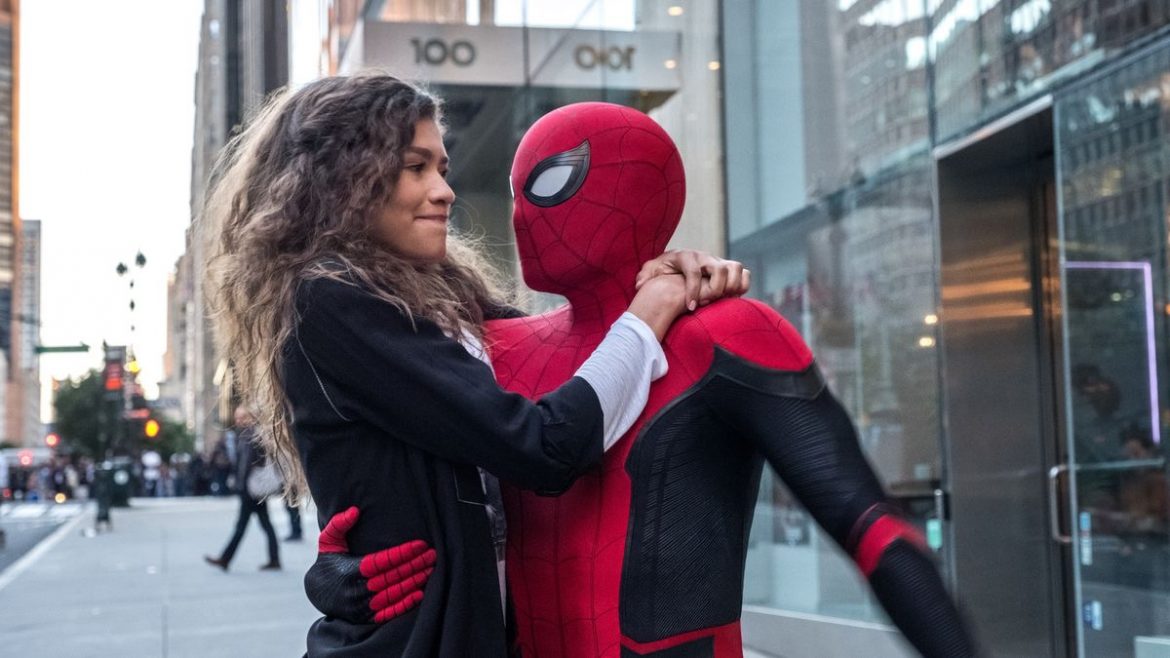 Earlier today, a Reddit report released that claimed that a ‘Spider-Man: Far From Home’ re-release was in the works for later this month. Typically it’s granted that you have to take a story from Reddit with huge grains of salt however when discussing with sources, we can confirm that the information is true.

The film is set to be re-released between August 30th to September 5th for one week during Labour Day Weekend. The re-release is seemingly to help the film reach $400M at the domestic box office similar to how ‘Avengers: Endgame’ was re-released to help the film become the highest grossing of all time. However, unlike ‘Avengers: Endgame’, there will not be only one deleted scene in this re-release but instead this re-release will include multiple new scenes of deleted footage. The short film that followed Peter Parker preparing for his trip to Europe by getting his passports, selling his Star Wars toys and fighting the mafia that was cut from the film, this sequence is said to be included in this re-release alongside additional deleted scenes.

Sony Pictures is yet to provide a comment on this story.