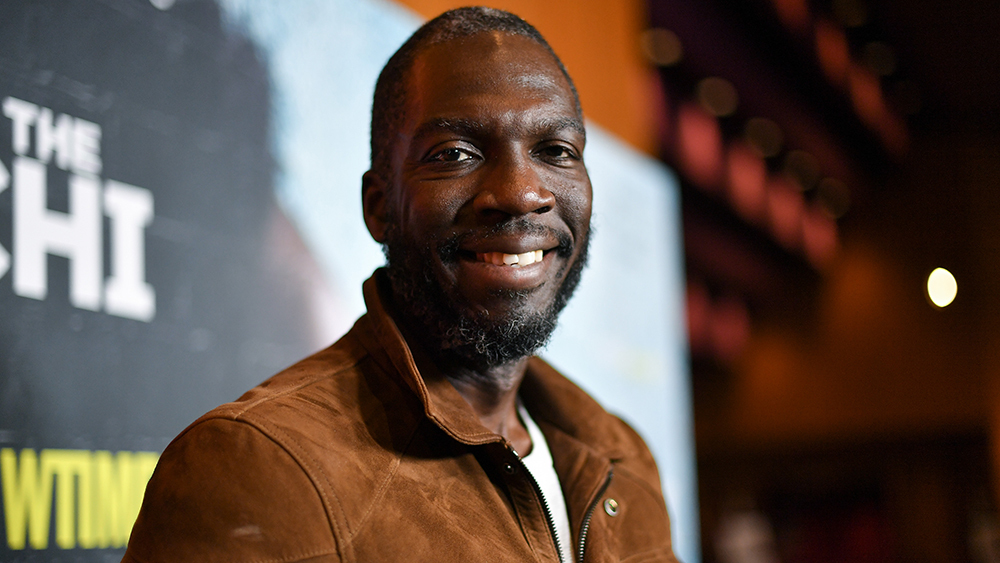 We have learned that Rick Famuyiwa is set to direct an undisclosed amount of episodes for the second season of ‘The Mandalorian’ for Disney+. Jon Favreau will return to helm the series as showrunner and so will some of the other production crew including cinematographer Barry Idoine. However, one director who will likely not return for ‘The Mandalorian’ Season 2 is Taika Waititi, this is because his Fox Searchlight film ‘Next Goal Wins’ will begin filming on November 4th in Hawaii which will clash with the filming schedule for ‘The Mandalorian’ Season 2 which will begin filming on October 7th in Los Angeles.

Rick Famuyiwa is known for directing ‘Our Family Wedding’ and ‘Dope’, he is expected to direct ‘Past Midnight’ for Netflix and The Russo Brothers which will star Keanu Reeves as a superhero.

He also directed 2 episodes of the first season of ‘The Mandalorian’ for Jon Favreau’s upcoming Disney+ series that will debut on November 12th. Sources say that Disney has responded very positively to the work they’ve seen from the various directors involved in ‘The Mandalorian’ so it makes sense to bring back Rick to add that same magic to the second season of the series.