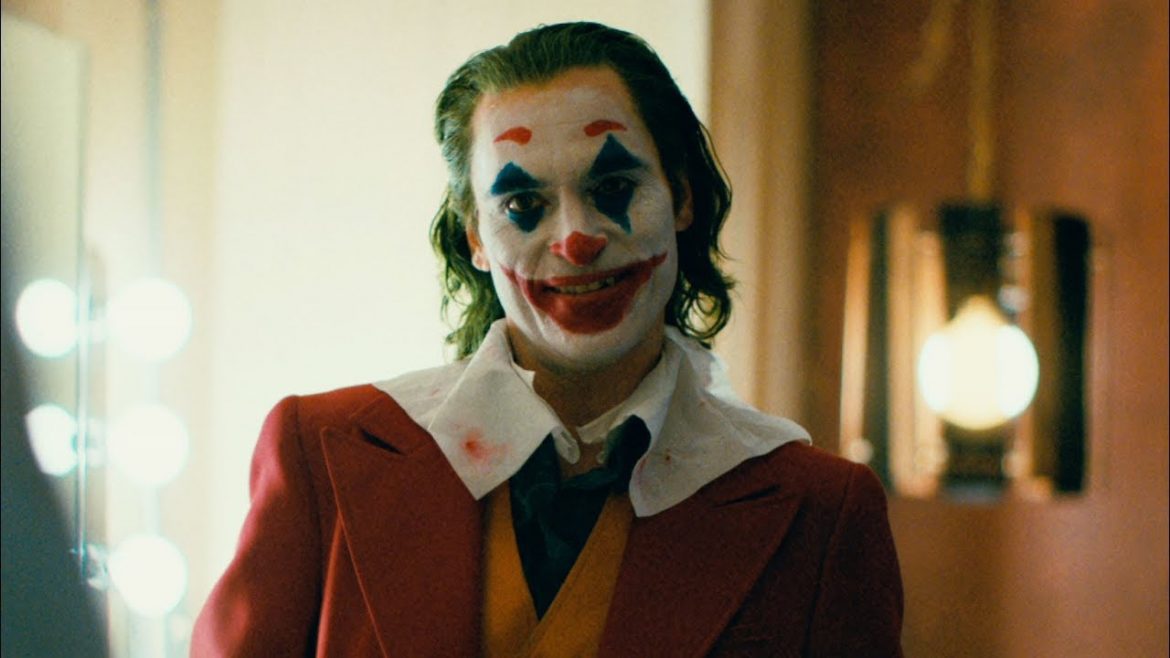 Todd Phillips’ ‘Joker’ is a near cinematic masterpiece with Joaquin Pheonix leading the film with a deliriously unhinged but sympathetic performance as antihero Arthur Fleck/Joker.

It’s crazy to think that Todd Phillips – the man who gave the world The Hangover Trilogy, Due Date and War Dogs, is responsible for creating one the most beautifully tragic and revolutionary Comic-book films of recent years.

But I suppose “crazy” is the appropriate word. In a Post-Trump and (almost) post-Brexit world, it often can feel like we are living in a topsy-turvey time.

Todd Phillips’ ‘Joker’ may be set in 1980’s Gotham but it feels incredibly timely and close to home.

In a time of societal division between the haves and have-nots, Gotham’s poorer citizens feel abandoned by those mean to watch over them. So in desperation they turn to a man they don’t fully understand… sound familiar?

To paraphrase Commissioner Gordon’s iconic speech from the ending of The Dark Knight, “Todd Philips’ ‘Joker’ isn’t the Joker we deserve, he’s the Joker we need”.

Opening to a thunderous reception at the Venice Film Festival (Phillips received an 8 Minute stand ovation after its premiere), ‘Joker’ tells the story of Arthur Fleck (Joaquin Pheonix) a sickly thin aspiring comedian who scarcely gets by making a living as a sign-twirling clown on the streets of a crime-ridden Gotham.

He dreams of one day being as successful as his hero; comedic talkshow host Murray Franlikn (Robert De Niro) but the bitter tragedy of Arthur’s story is that even though he aspires to make others laugh, nobody ever laughs with him – only at him.

Arthur longs to be seen and to be heard but he’s ensconced in a city where he’s treated like trash. The city of Gotham is a character in itself. It’s an unforgiving enviroment which chews up those who are at the bottom and Arthur is subjected to verbal and physical abuse on a daily basis.

Todd Phillips and Scott Silver’s screenplay is a slow-burn character study of an unseen, unstable individual driven to madness by all those around him. The 2 hour runtime allows the audience to watch the gradual metamorphisis of Arthur to turn into the titular Joker – and boy is it satisfying ride.

Joaquin Phoenix delivers a deliriously unhinged performance as Arthur. In typical Phoenix-fashion he dropped a substantial amount of weight to play this role which results in an almost skeletal physicality. He’s constantly hunched over and his clothes look like they’re wearing him.

He also has a medical condition which can only be describe an acute case of ‘Laughing-Tourettes’ which causes him to have fits of uncontrollable laughter that often lands him in hot water – it certainly doesn’t help that he sounds like a mocking seagull when he has one of his outbursts.

We’ve seen so many incredible interpretations of the Joker before but what separates Phoenix from the pack is the way in which Phillips positions him in this movie as an almost-antihero rather than a straight-up villain.

From the beginning, Arthur is shot through a sympathetic lense. We see the abuse from passers-by, the belittling comments from his co-workers and the toll it takes on his psychological state.

But we also see him as the doting son who takes care of his elderly mother Penny (Frances Conroy) as well as the man longing for intimate connection which Phoenix magnetically translates to the screen.

Pheonix has been receiving a lot of premature awards-season buzz for this role but after seeing the finished product, one can only say its very much warranted. The thought of him not receiving a nomination is maddening.

Phillips deserves equal praise for this efforts. Is the Academy ready to acknowledge a director with a nomination for a comic-book film? Time will tell but he makes no misstep with Joker. He crafts an atmosphere of escalating psychotic tension which successfully builds to a cathartic climax unlike any superhero film that’s come before. His choice of music also adds eery sense of irony with chilling renditions of ‘Smile’ and ‘That’s Life’ used In some of the more distressing scenes.

To summarise, Joker is gamechanger in a similar way that Logan was for the comic book genre. It takes superhero (or in this case supervillain) elements and expertly blends them into real life. There are no collapsing city CGI battles, no arch rivals or sky-beam portals here only a grounded encapsulating descent into madness with a tour de force performance from Phoenix. Todd Phillips’ Joker is undisputed triumph and will leave you with a foolish grin on your face hours after you’ve seen it.

Arthur’s condition is called Pseudo Bulbar Affect, a physical/neurological condition which causes sudden and uncontrollable fits of laughter or anger; in Arthur’s case laughter. A typical cause is head injury at an early age, which the story explains did in fact happen to Arthur. And interestingly enough, in an urban universe of people who are never comfortable being around Arthur, the one person who can handle it is the dwarf who tends to the clowns, who Arthur lets leave after he kills his tormentor. It’s that kind of nuance that gives shape and texture to Arthur’s descent into madness and reminds us of the humanity inside even those who have descended to places we don’t want to admit even exist.