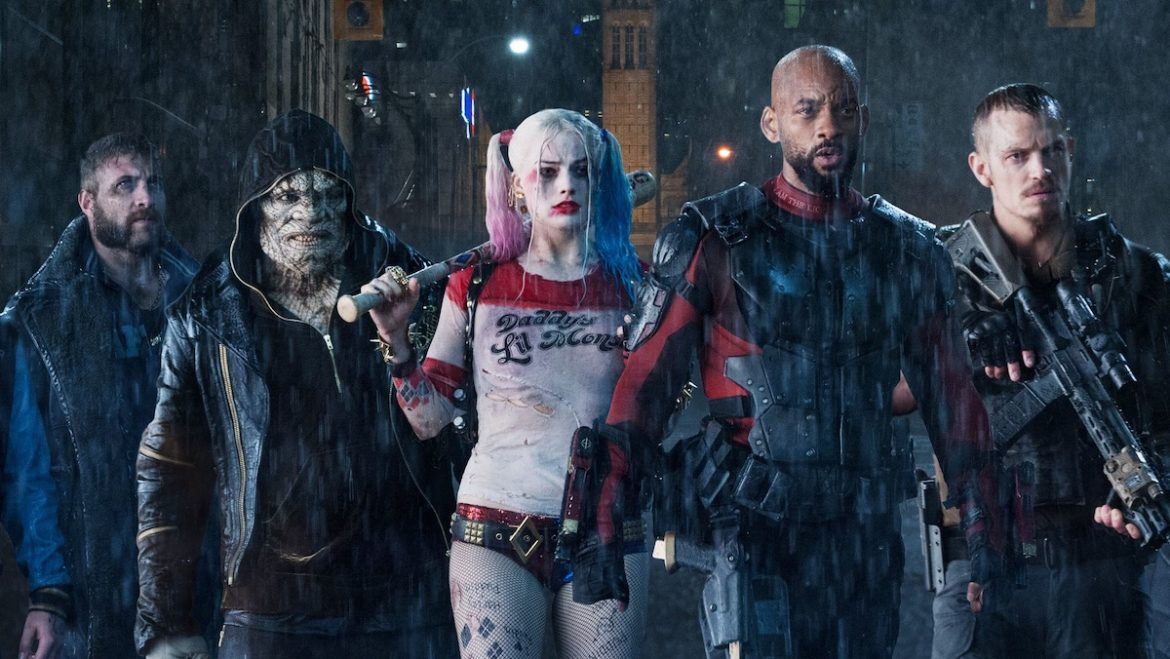 We have learned that editor Fred Raskin has joined the crew for ‘The Suicide Squad’ with James Gunn set to write and direct the feature film. Raskin will serve as the film’s editor, his previous work includes working on ‘Kill Bill Vol 1’ and ‘Kill Bill Vol 2’ as an assistant editor as well as working as an editor on ‘The Fast and the Furious: Tokyo Drift’, ‘Fast & Furious’, ‘Fast Five’, ‘Django Unchained’, ‘Guardians of the Galaxy’, ‘The Hateful Eight’, ‘Guardians of the Galaxy Vol 2’, ‘The House with a Clock in its Walls’ and Quentin Tarantino’s most recent feature film ‘Once Upon A Time In Hollywood’.

‘The Suicide Squad’ is described as not a sequel or a reboot to David Ayer’s ‘Suicide Squad’, the film will star Margot Robbie, Idris Elba, John Cena, Viola Davis, Steve Agee, Sean Gunn, Michael Rooker, Taika Waititi, Joel Kinnaman, Jai Courtney, Pete Davidson, Peter Capaldi among many other names that are a part of the recently announced cast list.

Production will begin on September 23rd in Atlanta, GA.