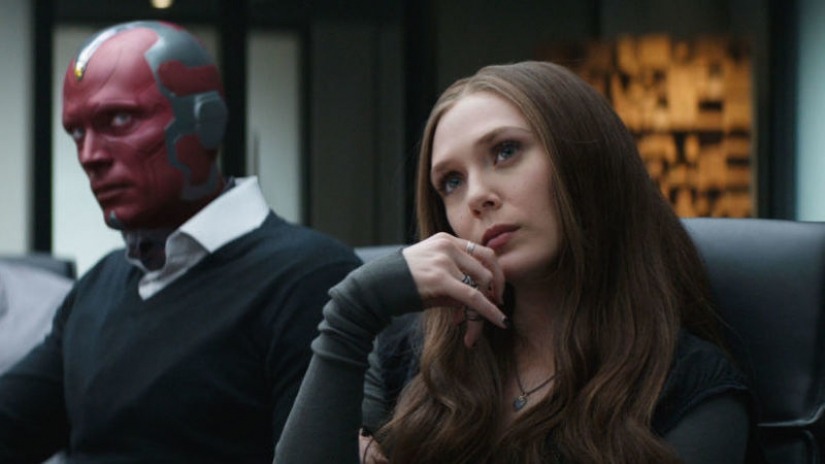 We have learned that Jess Hall has joined the crew of the upcoming ‘WandaVision’ series as the show’s cinematographer. Jess Hall joins the production crew which includes production designer Mark Worthington who has previously worked on pilots such as ‘Watchmen’, ‘Umbrella Academy’, ‘Lost’, ‘Once Upon A Time’ and television shows such as ‘Why Women Kill’ and ‘American Horror Story’.

Jess Hall’s credits include previously working as cinematographer on films such as ‘Grindhouse’, ‘Hot Fuzz’, ’30 Minutes or Less’, ‘The Switch’, ‘Transcendence’, ‘Ghost in the Shell’ and ‘Serenity’. This will be the first TV series that Jess Hall works on as a cinematographer.

‘WandaVision’ is one of many upcoming Marvel series that are set for release on the upcoming Disney+ streaming service. The series will star Elizabeth Olsen, Paul Bettany, Teyonah Parris, Randall Park, Kat Dennings and Kathryn Hahn and will begin filming in early November in Altanta, GA. The series is scheduled for release in early 2021 and is part of a large 2021 lineup for the Marvel Cinematic Universe which includes ‘Loki’, ‘What If…?’, ‘Hawkeye’, ‘Shang-Chi and The Legend of the Ten Rings’, ‘Doctor Strange In The Multiverse of Madness’, ‘Thor: Love & Thunder’ and the recently announced third ‘Spider-Man’ film which will see the return of Tom Holland and director Jon Watts.