Guy Ritchie In Talks To Direct ‘Vigilance’ For Miramax (EXCLUSIVE) 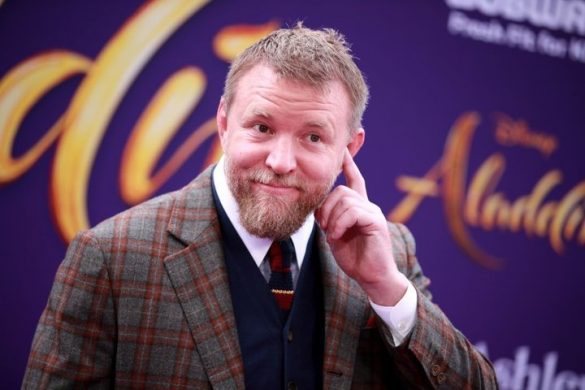 We have learned that Guy Ritchie is in talks to write and direct ‘Vigilance’ for Miramax.

Miramax will serve as the production company on the upcoming film, they have recently worked with Guy Ritchie on ‘The Gentlemen’, Ritchie’s next film, which stars Matthew McConaughey, Charlie Hunnman, Colin Farrell, Henry Golding, Hugh Grant and Michelle Dockery, will follow a British drug lord who tries to sell off his highly profitable empire to a dynasty of Oklahoma billionaires.

Miramax is the production company behind recent and upcoming films such as ‘Halloween’, ‘Halloween Kills’, ‘Jay and Silent Bob Reboot’ and ‘Bad Santa 2’.

We have heard that the film’s plot will follow an American who has fallen on hard times who then starts a job at a London armored car company and works her way into the confidence of a tight-knit heist crew. Ivan Atkinson will produce the upcoming feature film, he is previously known for writing and producing ‘The Gentlemen’ as well as working alongside Guy Ritchie on many of his other feature films such as ‘Aladdin’ and ‘The Man From U.N.C.L.E’

Guy Ritchie’s previous credits include directing ‘Madonna: What It Feels Like For A Girl’, ‘Sherlock Holmes’, ‘Sherlock Holmes: A Game of Shadows’ as well as writing, producing and directing ‘The Man From U.N.C.L.E.’, ‘King Arthur: Legend of the Sword’, ‘Aladdin’ and ‘The Gentlemen’.