All 23 Seasons Of South Park Available on HBO Max 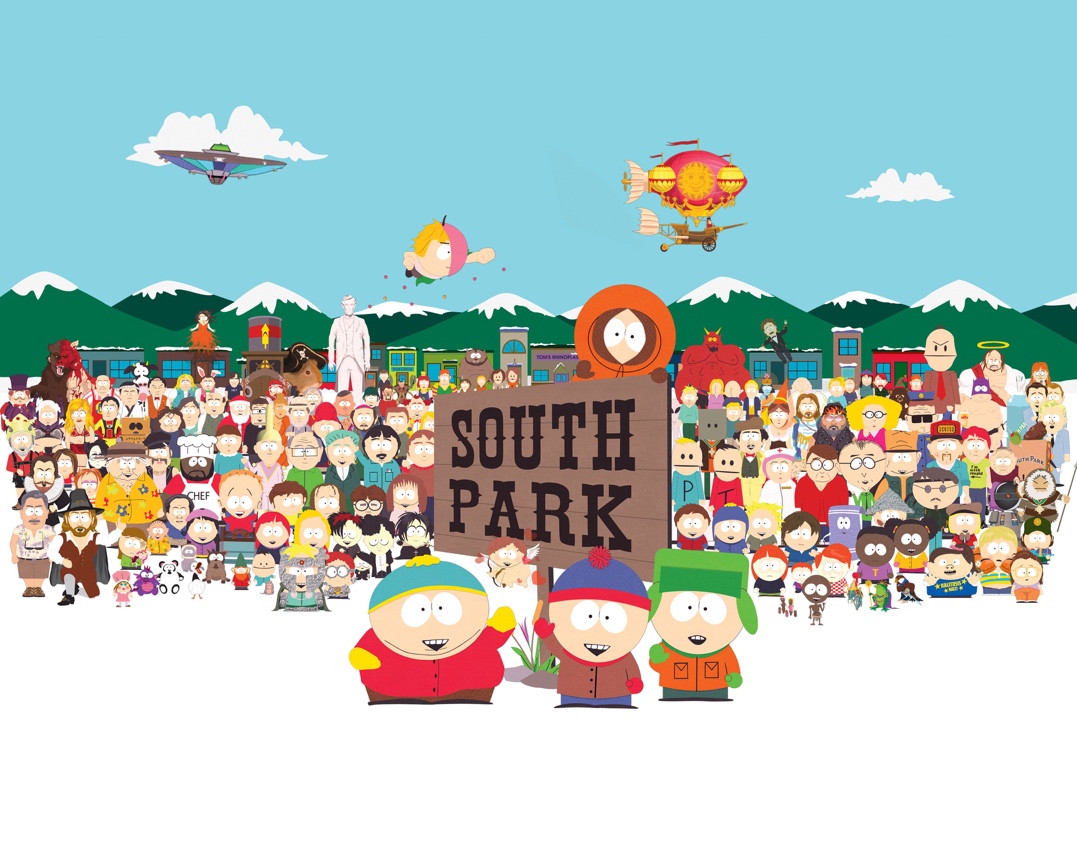 HBO Max, the upcoming streaming platform from WarnerMedia set to launch May of 2020, has secured exclusive streaming rights in the U.S. to Comedy Central’s South Park, announced today by Kevin Reilly from the HBO Max WarnerMedia Day stage. The multi-year licensing deal was completed with South Park Digital Studios, a joint venture between Viacom and South Park creators Trey Parker and Matt Stone. All 23 seasons of Parker and Stone’s award-winning animated satire will become available exclusively on the streamer in June 2020 followed by three brand new seasons, which will debut on HBO Max 24 hours after each episode premieres on Comedy Central.

“South Park is unequivocally among the best—setting the satirical gold standard, with a consistent finger on the comedy pulse,” said Kevin Reilly, chief content officer, HBO Max and president, TBS, TNT, and truTV. “Audiences have connected with Stan, Kyle, Cartman, and Kenny – either alive or dead – for over 20 years, and we look forward to connecting these characters to new audiences on HBO Max.”

For the last six years, South Park has been the number one primetime cable comedy among young adults, garnering 44 million viewers on cable last year alone. Since premiering in 1997, South Park has consistently driven the cultural conversation and maintained its relevance with of-the-moment storylines. In its illustrious history, South Park has earned 19 Emmy Award® nominations, 5 Emmy® wins and a Peabody Award.