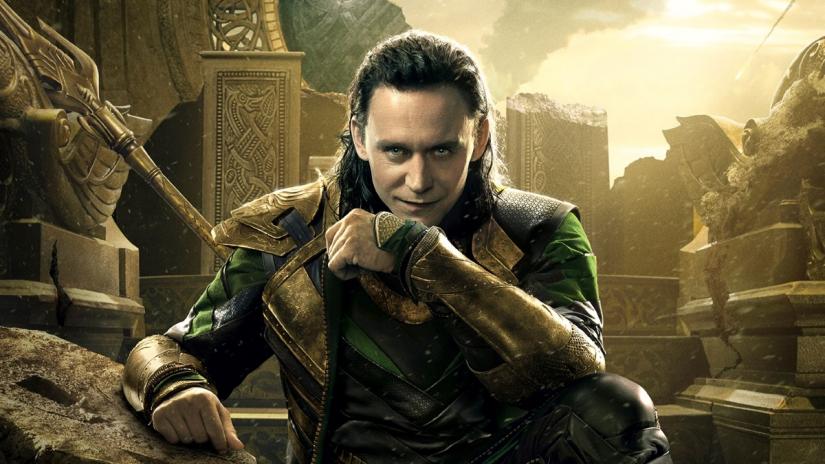 We have learned that up-and-coming cinematographer Autumn Durald has joined the crew for the Disney+ ‘Loki’ series.

Autumn Durald is known for her cinematography for Emma Forrest’s ‘Untogether’, Max Minghella’s ‘Teen Spirit’ and Ry Russo-Young’s ‘The Sun Is Also A Star’. She also worked as the cinematographer on the music videos for The Jonas Brothers’ ‘Sucker’ and SZA, The Weeknd & Travis Scott’s ‘Power is Power’. Recently, she has wrapped production as cinematographer on ‘Mainstream’ starring Andrew Garfield and Maya Hawke.

Per her website, Autumn Durald attended Loyola Marymount University in Los Angeles where she received a Bachelor of Arts in Art History and then went on to receive her Masters of Fine Arts at the American Film Institute in Cinematography. Autumn Durald was selected as one of the 2014 Variety’s “10 Cinematographers to watch”, one of 2014 Variety’s “Up Next” in their “Below The Line Impact Report” and Indiewire’s “On The Rise 2014: Cinematographers To Watch.”

Michael Waldron will serve as showrunner on the ‘Loki’ series after previously serving as production assistant of ‘Rick & Morty’ and ‘Community’, he will also next develop Stephen Amell’s wrestling drama ‘Heels’ for Starz. Kate Herron will direct and executive produce all episodes of the Disney+ ‘Loki’ series, she previously directed episodes of ‘Sex Education’, ‘Five on Five’ and ‘Daybreak’.

The Disney+ ‘Loki’ series follows Tom Hiddleston’s Loki as the trickster and shapeshifter pops up throughout human history as an unlikely influencer on historical events.

Production is eyeing to begin in January 2020.