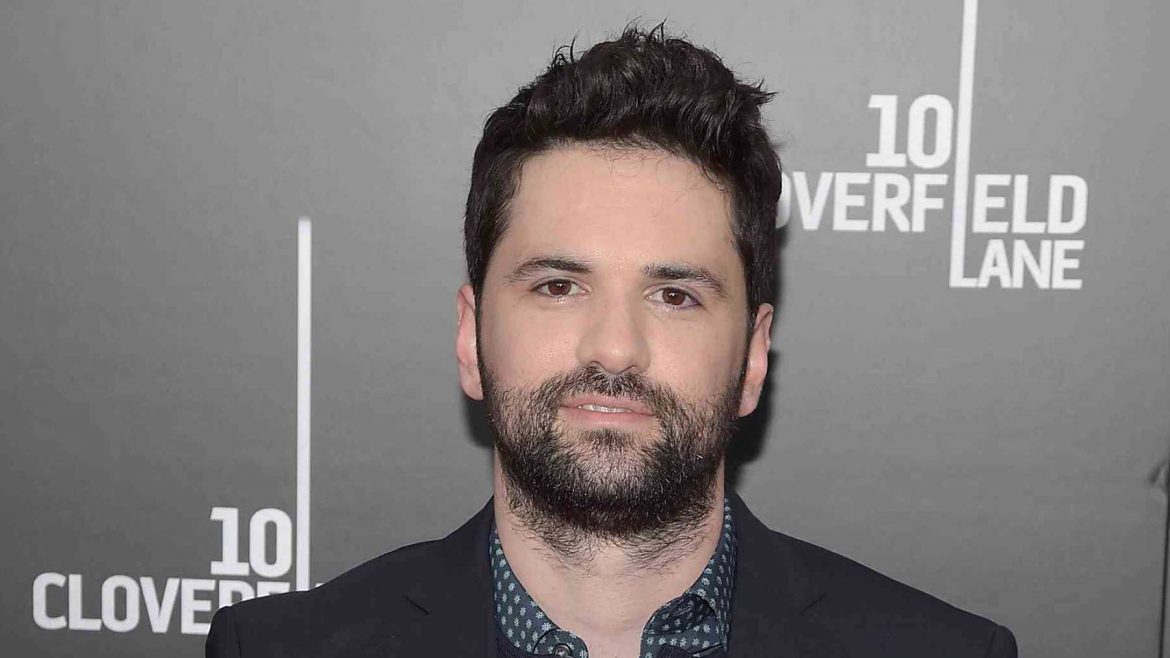 Update 11/20/2020: It has been confirmed that this project is actually a new installment in Fox’s staple Predator franchise. The original article is left unchanged as it could leave clues for the film still in development.

We have learned that Dan Trachtenberg is set to direct ‘Skulls’ for Fox/Disney.

The filmmaker is previously known for directing ‘Black Mirror’ Season 3 Episode 2, ‘The Boys’ Season 1 Episode 1 and ‘10 Cloverfield Lane’. He also was set to direct ‘Uncharted’ for Sony Pictures until he left due to creative differences with the studio, now Travis Knight, previously known for directing ‘Bumblebee’ and ‘Kubo & The Two Strings’, is now set to direct the film.

Following his departure from ‘Uncharted’, Trachtenberg will now develop ‘Skulls’ for 20th Century Fox, which was newly acquired by Disney. ‘Skulls’ will follow a Comanche woman who goes against gender norms and traditions to become a warrior. Patrick Aison will write the screenplay for the film, he has previously been a co-executive producer for ‘Treadstone’, supervising producer/writer for ‘Jack Ryan’ Season 1 and a consultant for ‘Legion’.

John Davis will produce the film under the Davis Entertainment production banner. He has previously produced ‘Chronicle’, ‘The Man From UNCLE’, ‘Victor Frankenstein’, ‘Joy, ‘Ferdinand’, ‘The Predator’, ‘Shaft’ and ‘‘Dolemite Is My Name’. He has also recently been producing Dwayne Johnson’s ‘Jungle Cruise’ for Disney.

This will be another Dark Fate. Total, disaster.

So is this a Predator movie or not? If so, absolute dumbest concept next The Predator.