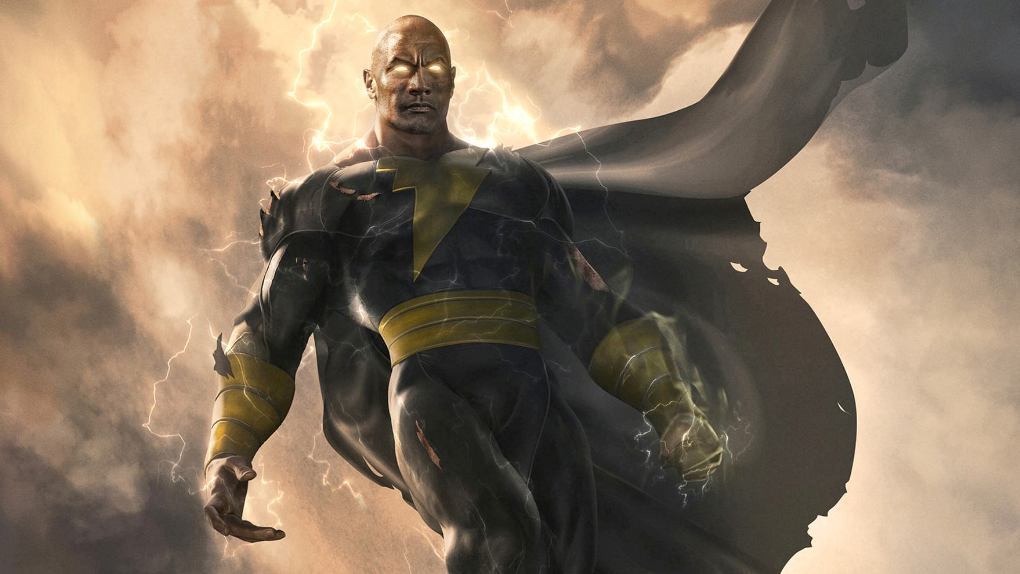 We have learned that Tom Meyer has joined the production crew for ‘Black Adam’ as the film’s production designer.

Tom Meyer’s production designer credits include working on films such as ‘Valkyire’, ‘Welcome To Collinwood’, ‘We Are Marshall’, ‘PU-239’, ‘Orphan’, ‘Jonah Hex’, ‘Real Steel’, ‘The Internship’, ‘Spectral’ and ‘Papillon’.

Meyer has also worked on the production design for Miguel Sapochnik‘s film ‘Bios’. The film will star Tom Hanks as the last man on Earth. An ailing inventor facing his own mortality, Finch builds a robot to keep his beloved dog safe. As the trio embarks upon an epic cross-country journey, the scientist must teach his creation to become “human” enough to take care of its charge – and the beloved pet to accept a new master. Caleb Landry Jones will also star in the film.

The ‘Shazam!’ spin-off film ‘Black Adam’ is currently prepping to begin filming in July in Atlanta with Jaume Collet Serra set to direct and Adam Sztykiel set to write the screenplay. The film will star The Rock as the lead and Lawrence Sher, known for his recent incredible work on ‘Joker’, will handle cinematography.

The film will also include characters such as Hawkman, Hawkgirl, Atom Smasher, Stargirl as well as rumored inclusions of Dr Fate and Isis.