Home » ‘Doctor Strange: In The Multiverse of Madness’ Eyeing To Cast Its Villains (EXCLUSIVE)
FilmNews

‘Doctor Strange: In The Multiverse of Madness’ Eyeing To Cast Its Villains (EXCLUSIVE) 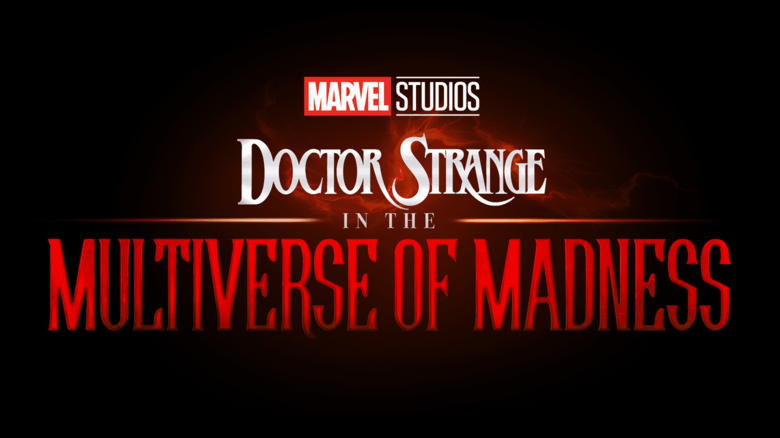 UPDATE: Scott Derrickson will no longer direct the film due to creative differences. He remains as an executive producer and production is still eyeing to begin in May.

We have learned that Marvel Studios is now eyeing to cast their villains for the upcoming ‘Doctor Strange’ sequel.

Two villains are currently being cast for the film, one is a 30s-40s female open ethnicity villain and one is a 30s-40s African-American villain. Given that we know the sequel will already introduce Nightmare as a main threat, it’s likely that the African-American villain will be the MCU’s interpretation of Nightmare, a character that Scott Derrickson wanted to include in the first film but has said to be including the character in this sequel. As for the female villain, it is possible that she could be Lilith or even a new version of Morgan Le Fay, a character that was recently introduced into live-action in ‘Runaways’ Season 3.

Benedict Cumberbatch, Benedict Wong and Rachel McAdams are set to reprise their respective roles from the first ‘Doctor Strange’ film, Wong and Cumberbatch last appeared in ‘Avengers: Endgame’ and it is likely we will see the events of ‘Avengers Endgame’ perform a ripple effect upon this sequel. Elizabeth Olsen will also star as Scarlet Witch with her upcoming Disney+ series ‘WandaVision’ (set to debut in late 2020) set to directly tie-in with the events of this film, alongside the ‘Loki’ series.

As for Chiwetel Ejiofor’s Mordo, it is likely he will once again appear but likely in a smaller role as Chiwetel will be wrapping production on his next directorial effort in the midst of production on ‘Doctor Strange In The Multiverse of Madness’.

‘Doctor Strange In The Multiverse of Madness’ will begin filming May 4th in London, Los Angeles and New York. Scott Derrickson returns to direct with Jade Bartlett set to write the screenplay.

Couldn’t the female villain be Umar, sister of Dormammu and mother of Clea?