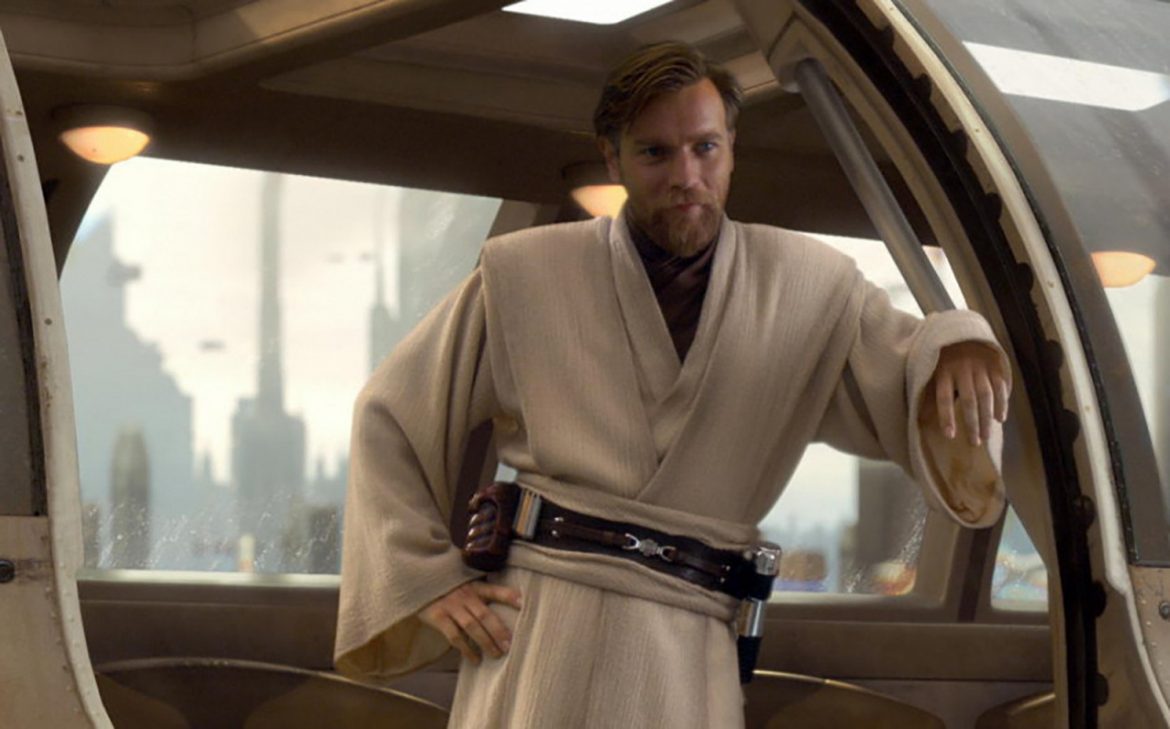 Despite the rumors that have circulated the past day regarding the ‘Obi-Wan Kenobi’ Disney+ series being cancelled and then not being cancelled, we have learned that costume designer Suttirat Anne Larlarb has joined the crew for the ‘Obi Wan Kenobi’ series.

Deborah Chow (‘The Mandalorian’) will direct all 6 episodes and Hossein Amini (‘Drive’) is set to write the series. Kathleen Kennedy, Tracey Seaward and John Swartz will executive produce.

The series is currently eyeing to begin filming in July.