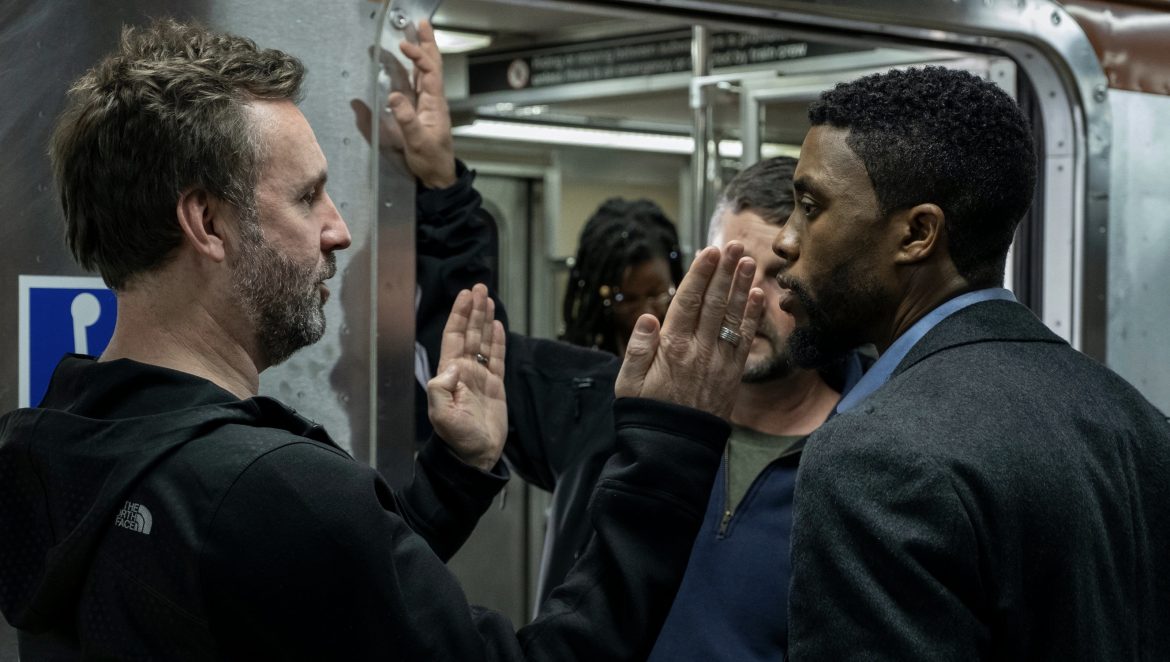 We have learned that Brian Kirk is set to direct an undisclosed amount of episodes for The Russo Brothers’ upcoming Amazon series ‘Citadel’.

Brian Kirk is known for his recent film that was produced by The Russo Brothers ‘21 Bridges’. However, Kirk is no stranger to the small screen, as he has directed episodes of ‘Game of Thrones’, ‘Luther’, ‘Dexter’, ‘Boardwalk Empire’, ‘Penny Dreadful’ and ‘Great Expectations’.

The series will follow a group of covert operatives who had their memories wiped in an apocalyptic event seven years prior attempt to stop a malevolent force. Priyanka Chopra (‘Isn’t it Romantic’, ‘Baywatch’) and Richard Madden (‘Game of Thrones’, ‘Eternals’) will star in the series.

Josh Appelbaum, Andre Nemec, Jeff Pinkner and Scott Rosenberg (Midnight Radio) will write and executive produce the series, they are currently working on ‘Cowboy Bebop’ for Netflix and ‘High Fidelity’ for Hulu.

Production is eyed to begin later this year on the series.