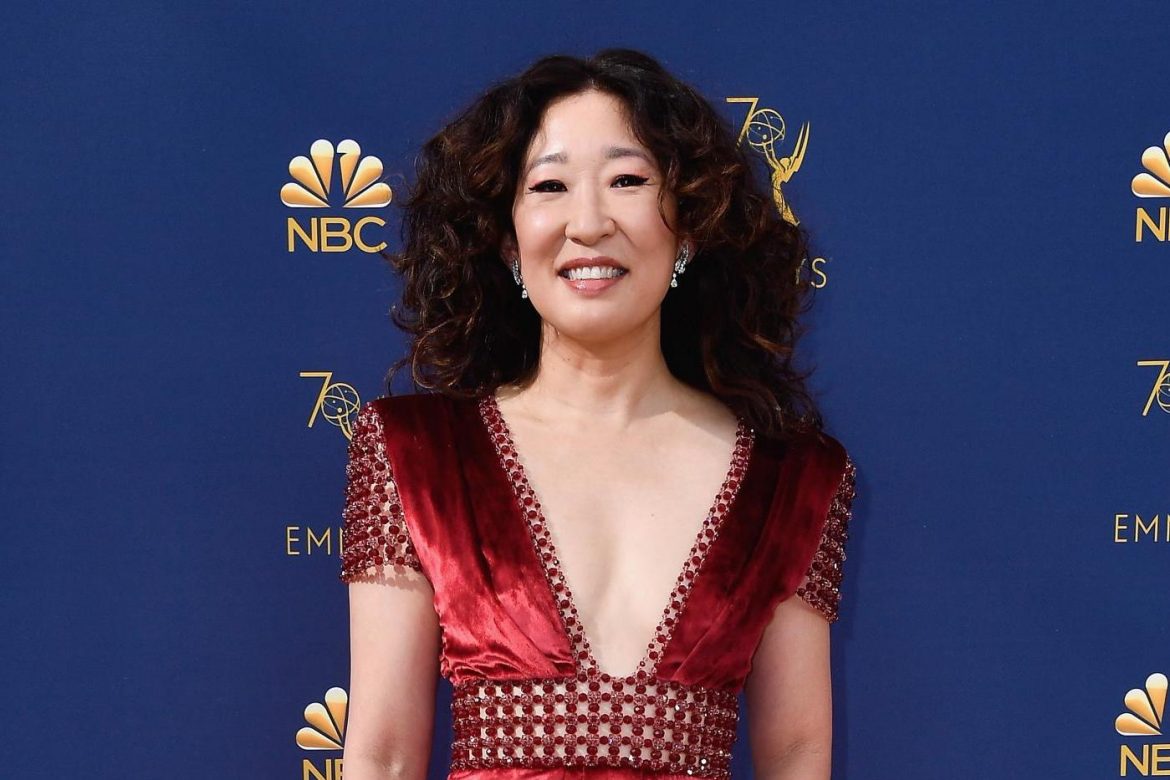 We have learned that Sandra Oh has joined the cast in the lead role of Iris K. Shim’s upcoming horror film ‘Umma’.

Sam Raimi is set to produce the film through his production company, Raimi Productions. The production company was recently established and was previously behind Alexandre Aja’s ‘Crawl’, the story finding herself trapped in a flooding house and must fight for her life against alligators. Zainab Azizi and Matt Black will also produce.

Iris K Shim will write and direct ‘Umma’. She is an up-and-coming filmmaker that previously directed and produced ‘The House of Suh’ in 2010. The film is a 90-minute documentary that explores the tragic history of the Suh family and the murder in their family that shocked America.

Sources say that the film will follow a single mom and her teenage daughter who are haunted by the mom’s dead estranged mother.

Sandra Oh will next be seen in ‘Killing Eve’ Season 3, where she will reprise her role as Eve Polastri. The series has already been renewed for Season 4.

Production for ‘Umma’ is eyed to begin in April.

Looking forward to your film! Came across the house of suh and feel I really needed to see and know this story.