Home » A Quarter Mile at a Time: Emotional Intelligence in The Fast Saga
FilmLists & Editorials

A Quarter Mile at a Time: Emotional Intelligence in The Fast Saga 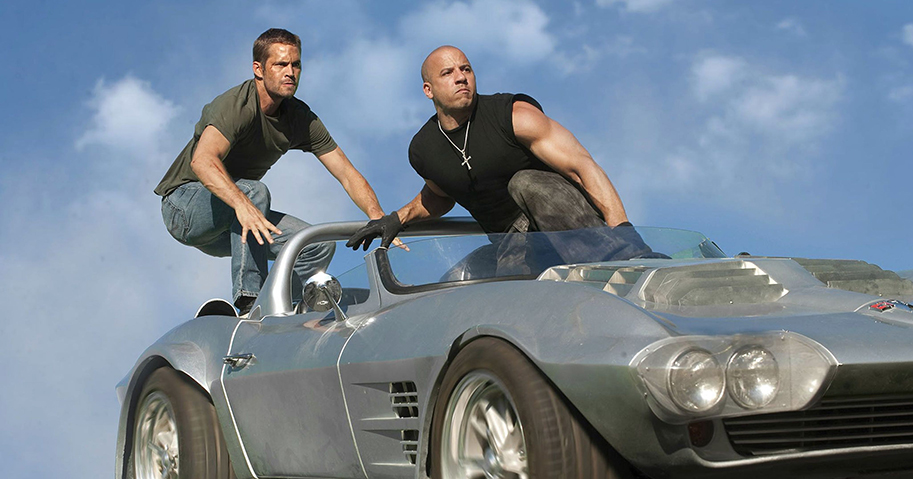 “I don’t have friends… I got family.”

When talking about the Fast Saga, it is hard to not bring up that oh so infamous and often memed line that, by itself, defines the entire franchise. The ‘friends are family’ trope is a well-worn one that has been done well (Guardians of the Galaxy Vol. 2) and not so well (Suicide Squad). None of them have it as baked into their DNA as the Fast Saga. Nearly every film in the series features family as its core theme and what could so easily become a bug- has only become more and more of a feature as time has gone on. This is mostly because… it really does feel like we are watching a family and all of the love and loss that comes with them.

This is where Hobbs and Shaw comes into the mix. Not just a bad film due to lackluster action and sincerely poor filmmaking, but because it is sorely missing the familial love that exists not only between the Fast Family but also with the fans who watch these films. When there is that strong and sincere camaraderie in a film, it reaches out of the screen and intertwines us within the familial ties. When Dominic Toretto cheesily monologues about his family and the love he has for them, he is also talking about us.

It has been a long time since I have smiled as hard as I did when the latest Fast 9 trailer went from revealing that John Cena is Vin Diesel’s brother to sending a rocket-strapped Fiero (presumably) into space. What is incredible about this particular hard transition is that it highlights what we see these movies for; not only for the ludicrous action but for the, sorry in advance, tea on the Fast Family. It seems like every time we return to this series there is some new insane earth-shattering revelation.

It is the kind of absurdist grandiosity that Star Wars and Marvel wish they had. Most incredibly, as close as it comes to feeling like too much (Fate of the Furious walks a dangerous line), the films always work because they are rooted in emotional truth and intelligence that is practically impervious. The fun is secondary to the fact that we are there for family dynamics and drama. It is Mission: Impossible by way of a daytime soap opera and it is fucking thrilling.

So here is to the greatest franchise of our time. The one that shows plot mechanics and dizzying action only go as far as the feelings behind them. In the final moments of Furious 7, we see Dom and Brian ride off into the sunset- parting ways as a means of paying tribute to the late Paul Walker. It was a moment I felt deep in my heart, as I truly knew what makes a friend, family.