‘Masters of the Universe’ Will Release On Netflix (EXCLUSIVE) 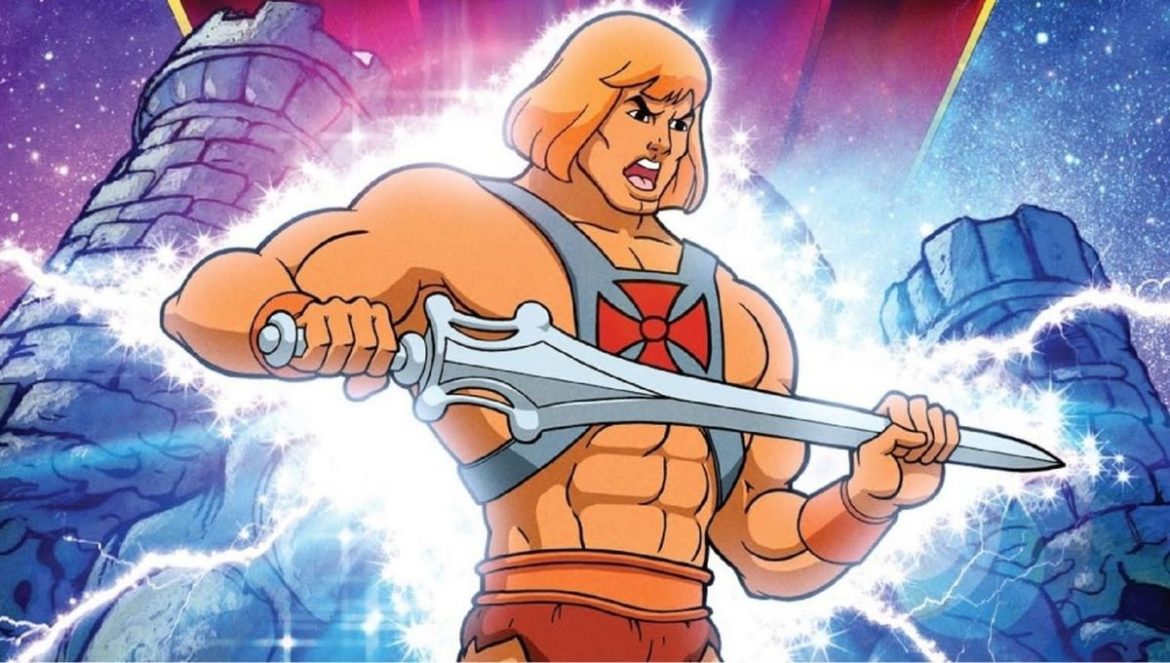 We have learned that (formerly) Sony’s ‘Masters of the Universe’ film will now be developed and distributed by Netflix. The film is currently projected for a late 2021-early 2022 release.

The Hollywood Reporter stated in September 2019 that Sony Pictures studio chairman Tom Rothman was “exploring the prospect of getting risk-free cash for the pricey project by making it for Netflix instead.” They added that talks were “preliminary”. Sources say that the production budget for ‘Masters of the Universe’ is currently aimed to be around $130M, it is unknown if this figure has changed given the recent shifts with the film, however, once marketing and other costs are counted outside of the production budget, this film would have been a pricey bet for Sony Pictures. And despite Sony’s recent box office successes with ‘Little Women’, ‘Jumanji: The Next Level’ and ‘Spider-Man: Far From Home’, a risk of a high-budget ‘Masters of the Universe’ film could have been far too costly for the studio to release theatrically.

Mattel Films will be working alongside David Goyer’s Phantom Four Films as two of the production companies behind the film. Phantom Four Films is still an up-and-coming production company that has recently produced Syfy’s ‘Krypton’, ‘The Night House’ as well as Chris McKay’s upcoming sci-fi war epic ‘The Tomorrow War’. Goyer, who owns the production company, has been involved in the film for a long while. He wrote the first draft of the screenplay for ‘Masters of the Universe’ for Sony and was in talks to direct the film, however, he soon dropped out of the film and became an executive producer on the project, he has retained that title through many rewrites.

Goyer will produce the film alongside Jason Blumenthal, Todd Black, Julie Pistor, DeVon Franklin and Kevin Turen. Mattel Films is still involved with the project as they still work to get films developed on many of their IPs including the highly anticipated ‘Barbie’ film from Greta Gerwig and Margot Robbie

The Nee Brothers are still attached to write and direct the film with Noah Centineo still attached in the lead role for the film. Centineo is no stranger to Netflix and is currently a valuable asset to Netflix, having led many successful small budget films for the studio including the ‘To All The Boys I’ve Loved Before’ film series, with the sequel to that film set to release later this month and a third film already in production.

Sony was previously eyeing to release the film theatrically in March 2021 however that release date has recently been pulled, with Tom Holland and Ruben Fleischer’s theatrical adaption of the ‘Uncharted’ video game having taken its release date place. Netflix is currently targeting a fall 2020 production start for ‘Masters of the Universe’ which means that a late 2021-early 2022 release is very likely for the film if it does indeed begin production in late 2020.

‘Masters of the Universe’ is set in the furthest regions of space where the kingdom of Eternia is threatened by the villainous Skeletor and his mischievous armies of darkness. To save his fathers’ kingdom and protect the lives of those he holds dear young Prince Adam has to retrieve a mythical sword and become the fabled warrior only known as “He-Man”.

Netflix Geeked Week – Everything You Need to...

‘Masters of the Universe: Revelation’ Part One Review...

That’s made my day

if they can do an avengers and a bloody crappy shrek 3x, motu would be way better, better sgi, better art, better everything, come on guys, pull your thumbs out of your arses, it would be better than star wars ffs!!