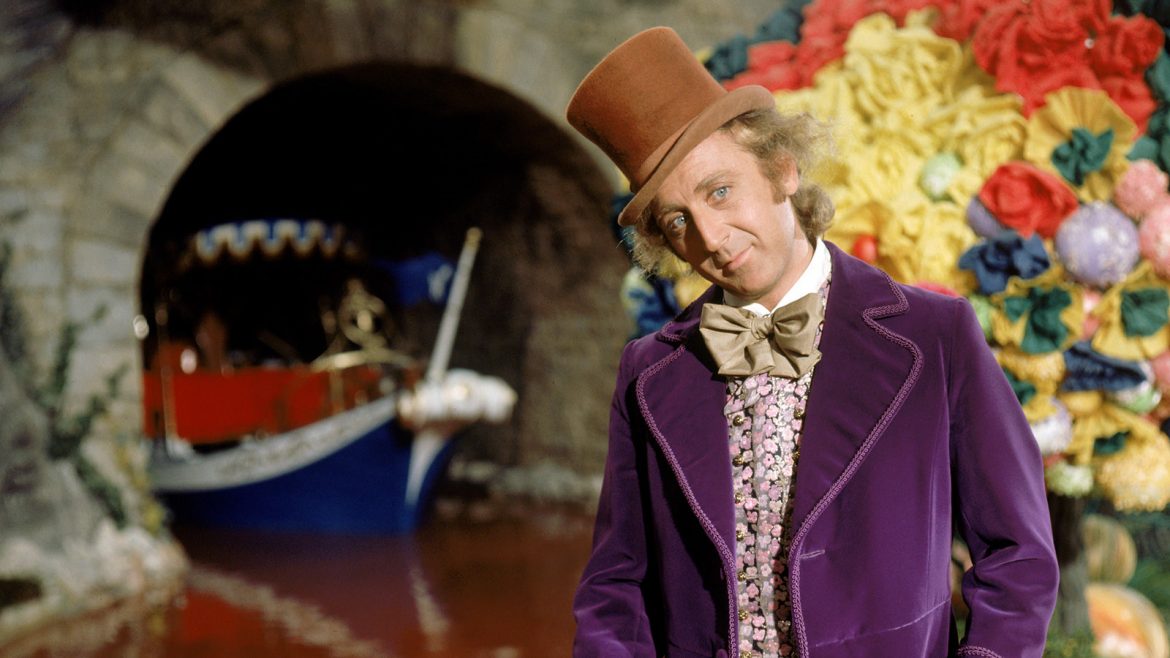 We have learned that the recent screenwriter of Jon Favreau’s ‘The Lion King’ Jeff Nathanson, has been hired to rewrite the screenplay for Warner Bros’ ‘Willy Wonka’ prequel.

The original screenplay was written by Simon Rich, who had has written many episodes of ‘Saturday Night Live’, ‘Man Seeking Woman’ as well as creating and writing the ‘Miracle Workers’ series. He also wrote additional story material for Pixar’s 2015 smash-hit ‘Inside Out’.

Jeff Nathanson’s film screenwriting credits are very extensive, dating back to 1995 where he first executive produced and wrote ‘For Better or Worse’. Nathanson has also written ‘Speed 2: Cruise Control’, ‘Catch Me If You Can’, ‘The Terminal’, ‘Indiana Jones and the Kingdom of the Crystal Skull’, ‘Tower Heist’ ‘Pirates of the Caribbean: Dead Men Tell No Tales’ and the recent ‘The Lion King’ remake from Jon Favreau, a film that went on to gross $1.6 billion at the worldwide box office.

David Heyman will produce the film through his production company Heyday Films and Paul King is still attached to direct the film. King is known for directing the widely beloved ‘Paddington’ films.

The ‘Willy Wonka’ prequel will follow Wonka’s early adventures which includes the discovery of the Oompa Loompas. Ryan Gosling, Ezra Miller and Donald Glover are reportedly on the shortlist for the titular role of Willy Wonka, our personal choice is Donald Glover.