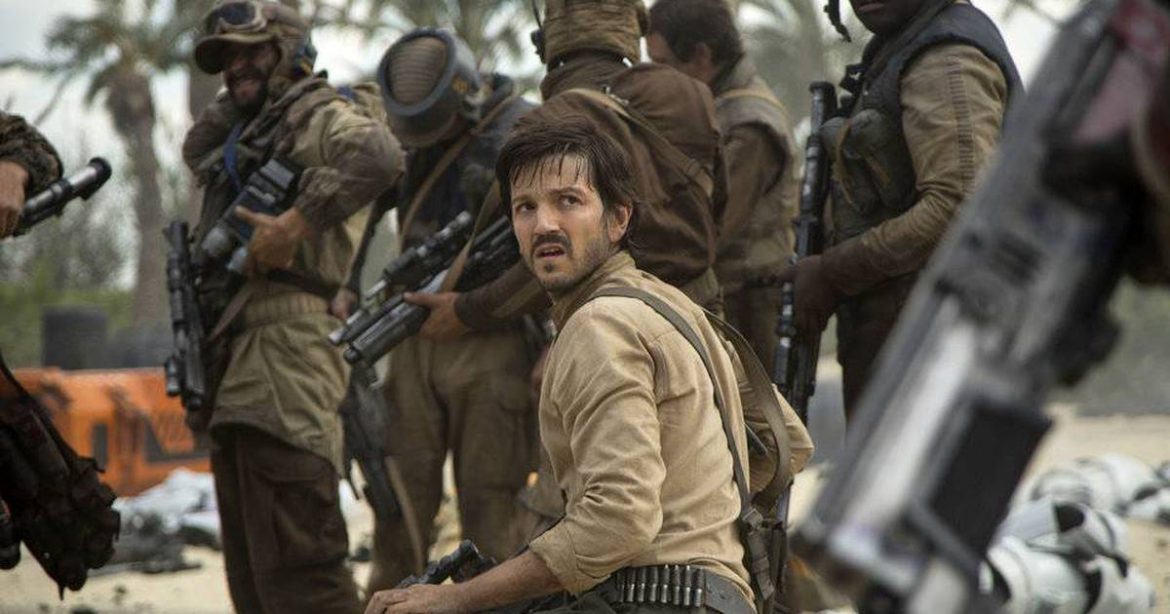 We have learned that Jonathan Freeman is set to serve as cinematographer on the Disney+ ‘Cassian Andor’ series.

Jonathan Freeman has previously served as cinematographer on ‘Boardwalk Empire’, ‘Sons of Anarchy’, ‘Rubicon’, ‘The Jury’, ‘Damages’ ‘Fifty Dead Men Walking’, ‘5 Flights Up’ and multiple episodes of ‘Game of Thrones’ including Season 8 Episode 6 of the series.

Freeman will also serve as cinematographer on ‘Defending Jacob’, the Apple TV+ series starring Jaeden Martell, Michelle Dockery and Chris Evans. The series follows Andy Barber who has been an assistant district attorney in his suburban Massachusetts county for more than twenty years. He is respected in his community, tenacious in the courtroom, and happy at home with his wife, Laurie, and son, Jacob. But when a shocking crime shatters their New England town, Andy is blindsided by what happens next: His fourteen-year-old son is charged with the murder of a fellow student. Every parental instinct Andy has rallies to protect his boy. Jacob insists that he is innocent, and Andy believes him.

The ‘Cassian Andor’ series is reportedly still planned to begin filming in June with Stephen Schiff (‘The Americans’) set to write and executive produce. Tony Gilroy will write and direct episodes of the series, he previously directed and wrote the extensive reshoots for the highly acclaimed ‘Rogue One: A Star Wars Story’, the film earned just over $1 billion at the worldwide box office.

Diego Luna and Alan Tudyk will reprise their respective roles as Cassian Andor and K-2S0. Luna has just finished a press tour for the second season of ‘Narcos: Mexico’ with a third season already renewed, as for Alan Tudyk, he just starred as the voice of The Joker during the first season of DC Universe’s ‘Harley Quinn’ animated series.