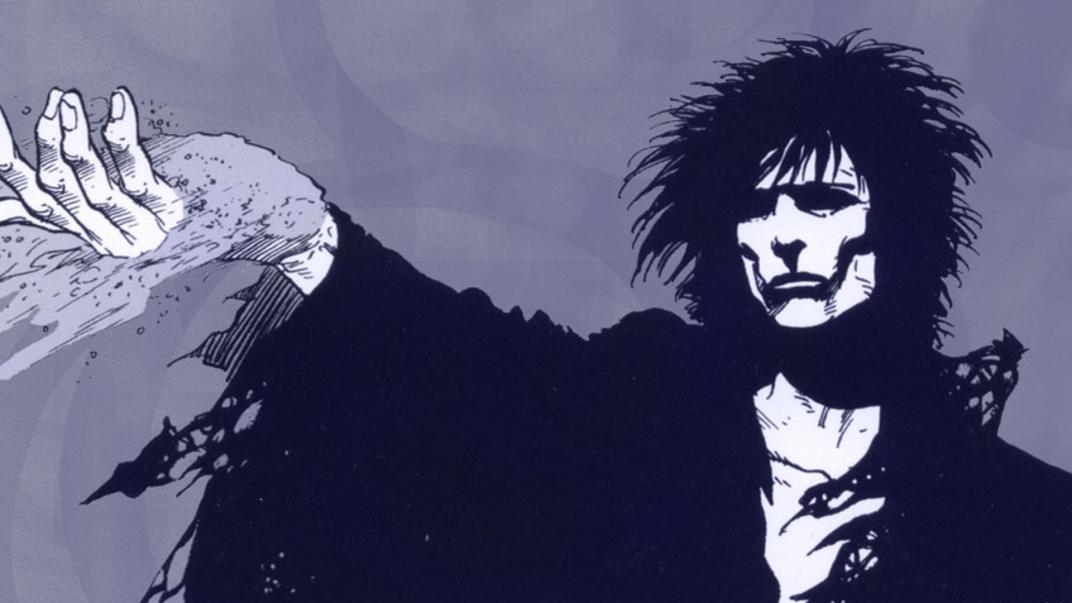 We have learned that George Steel will serve as cinematographer on Netflix and Warner Bros Television’s upcoming adaption of Neil Gaiman’s ‘Sandman’ graphic novel.

George Steel has previously served as cinematographer on films such as Otto Bathurst’s ‘Robin Hood’, ‘Gozo’, ‘Wild Rose’ and ‘The Aeronauts’. He has also worked on TV shows such as ‘The Son’, ‘Peaky Blinders’, ‘The Honourable Woman’, ‘War & Peace’ and the fourth episode of Season 2 of ‘Black Mirror’.

Allan Heinberg will write and executive produce the series, he previously wrote the screenplay for ‘Wonder Woman’, he also executive produced and wrote episodes of ‘Grey’s Anatomy’, ‘Scandal’ and ‘The Catch’.

David S Goyer and creator Neil Gaiman will executive produce the series as well as co-write the pilot alongside Heinberg.

The logline for ‘The Sandman’: “A rich blend of modern myth and dark fantasy in which contemporary fiction, historical drama and legend are seamlessly interwoven, The Sandman follows the people and places affected by Morpheus, the Dream King, as he mends the cosmic–and human–mistakes he’s made during his vast existence.”

The first season of ‘The Sandman’ will be reportedly be 11 episodes long and will premiere in 2021. The series is eyeing to begin filming in May of this year in the United Kingdom.

“We’re thrilled to partner with the brilliant team that is Neil Gaiman, David S. Goyer and Allan Heinberg to finally bring Neil’s iconic comic book series, The Sandman, to life onscreen,” said Channing Dungey, VP, Original Series, Netflix. “From its rich characters and storylines to its intricately built-out worlds, we’re excited to create an epic original series that dives deep into this multi-layered universe beloved by fans around the world.”