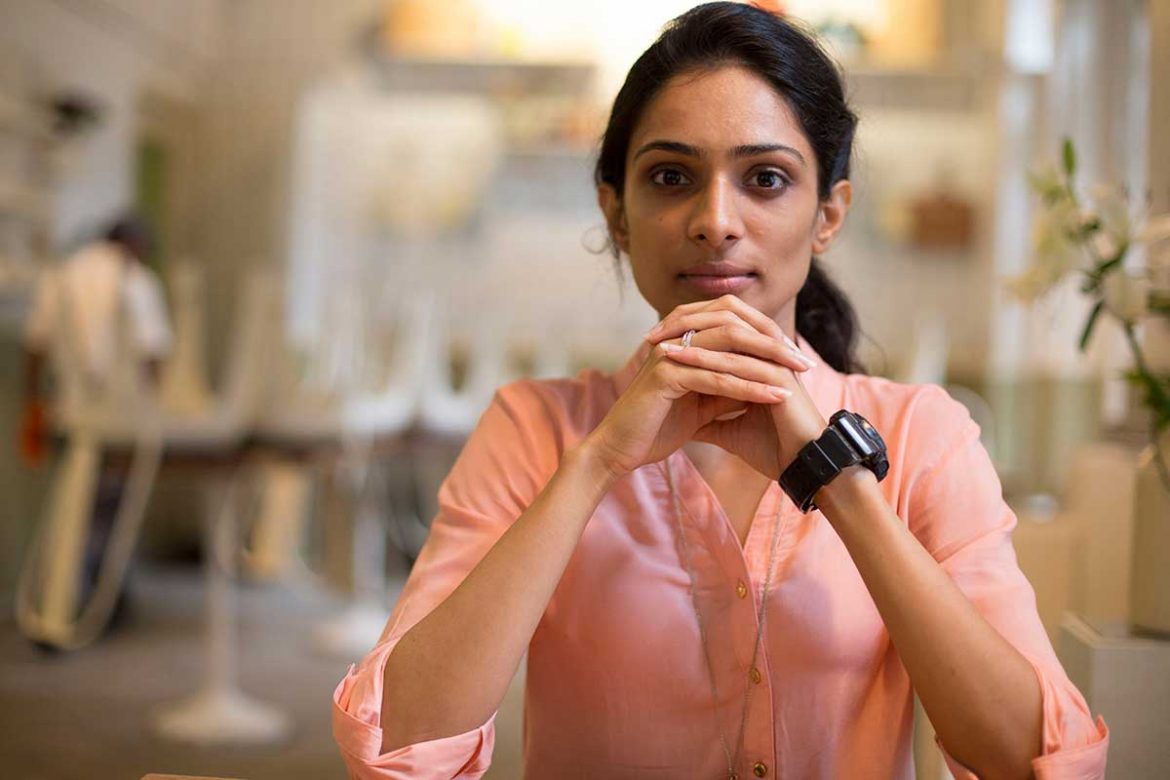 We have learned that a new music/dance-focused film titled ‘Spin’ is in development at Disney+.

Manjari Makijany will direct the film. Manjari Makijany is an Indian director, she recently wrapped her directorial debut, ‘Desert Dolphin’ which is a sports drama that is a coming-of-age story of a rural skater girl inspired by true events. According to IMDBPro, she constructed Rajasthan’s first and one of India’s largest skateparks in a remote village to drive social change.

The plot will follow a teenager who, following the death of her mother, finds her life revolving around helping at her family’s restaurant, but when she falls for an aspiring DJ, he re-awakens her passion for music, and she begins to realize that may be where her priorities lie.

It is currently unknown when production will begin.

Great movie, shows these heathens today that respect is still important. Waiting for this movie, and Upside down magic to come out on DVD.