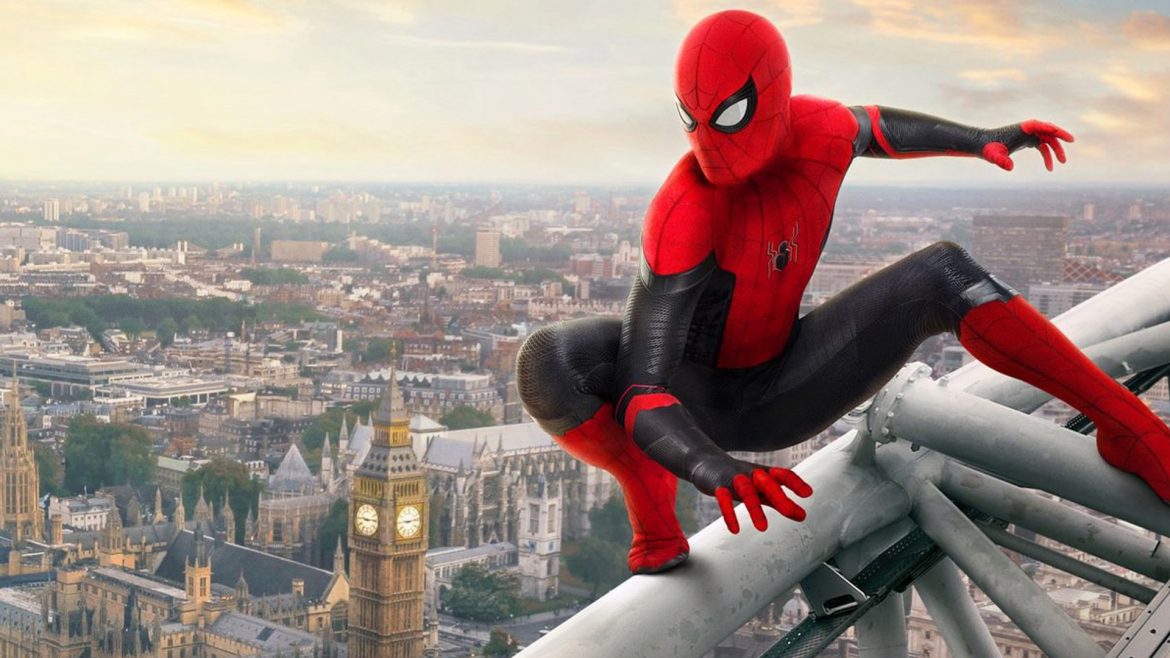 We have learned that Seamus McGarvey is set to make his cinematography return to the Marvel Cinematic Universe with Jon Watts’ ‘Spider-Man 3’.

McGarvey has previously served as cinematographer on Joss Whedon’s ‘The Avengers’ and the post credits scene of Kenneth Branagh’s ‘Thor’. He has also served as cinematographer on ‘Godzilla’, ‘Bad Times At The El Royale’, ‘Fifty Shades Of Grey’, ‘Pan’, ‘The Accountant’, ‘Nocturnal Animals’, ‘Life’, ‘The Greatest Showman’ and Joe Wright’s ‘Nosedive’ episode of ‘Black Mirror’.

He has recently wrapped on Joss Whedon’s new upcoming series ‘The Nevers’ for HBO. The series is an epic tale following a gang of Victorian women who find themselves with unusual abilities, relentless enemies, and a mission that might change the world.

‘Spider-Man 3’ is currently planning to begin filming in July, although given the current circumstances of the coronavirus pandemic, that start date could very likely be pushed back.

Jon Watts will return to direct the film alongside screenwriters Erik Sommars and Chris McKenna. Amy Pascal and Kevin Feige will produce the film with the majority of the cast from ‘Spider-Man: Far From Home’ expected to reprise their roles for the third film.