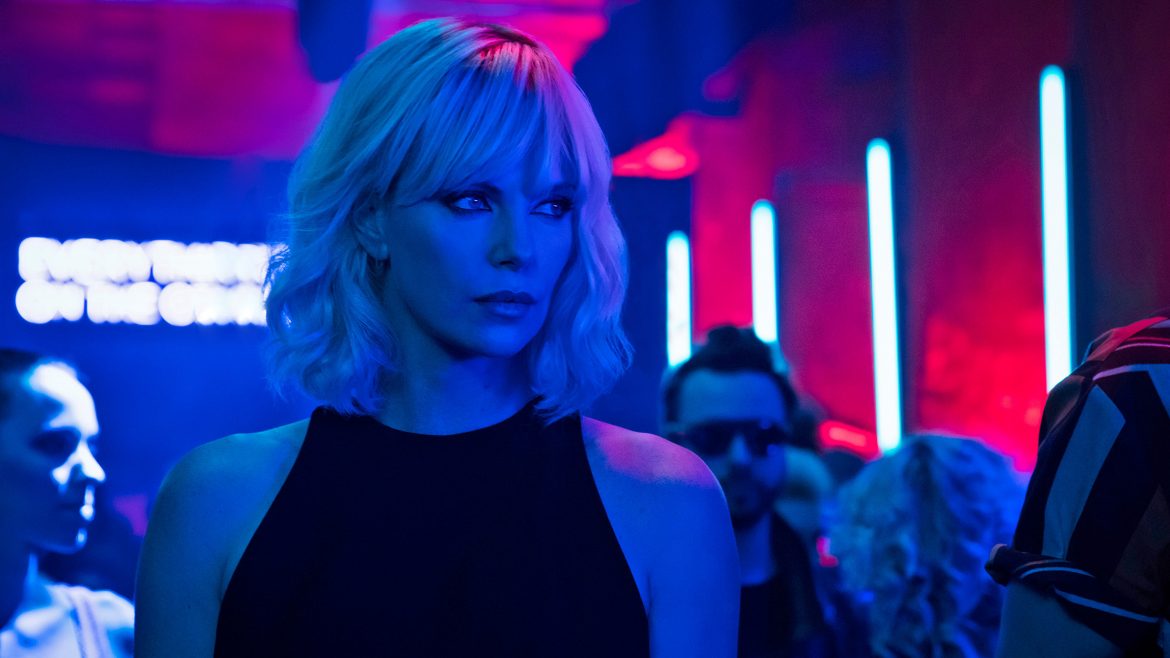 We have learned that an ‘Atomic Blonde’ sequel is in early development at Netflix.

The first film was distributed by Focus Features and earned $100M at the worldwide box office on a $30M production budget. The first film was directed by David Leitch and starred Charlize Theron, James McAvoy, Eddie Marsen, John Goodman, Bill Skarsgard, Sofia Boutella and Toby Jones. Netflix are currently finalising the deal to distribute the film.

‘Atomic Blonde’ follows an undercover MI6 agent who is sent to Berlin during the Cold War to investigate the murder of a fellow agent and recover a missing list of double agents.

The first film was produced by 87Eleven, a production company which is infamous for its impressive construction of action sequences, they have also developed the ‘John Wick’ series and some of the action scenes for ‘Birds of Prey’. They will also develop Netflix’s live-action adaption of ‘The Division starring Jessica Chastain and Jake Gyllenhaal, that film is expected to begin filming sometime in late 2020/early 2021. It is unknown if 87Eleven will return to be involved in this film but Kelly McCormack is said to be expected to return to produce the film.

Beth Kono will produce the sequel through her production company Denver and Delilah Productions, they previously produced the first film as well as ‘Bombshell’, ‘Tully’, ‘A Private War’, ‘Long Shot’ and ‘Murder Mystery’.

Kono’s production company is also developing Charlize Theron’s ‘The Old Guard’ for Netflix which is a comic book adaption of Greg Rucka’s infamous comic that follows a covert team of noble mercenaries who hold a mysterious inability to die are suddenly exposed and must now fight to keep their identity a secret just as an unexpected new member is discovered.

Charlize Theron will produce the film and is expected to reprise her role as Lorraine Broughton. Sources say that the film is still in early development and that a screenwriter is not yet attached.

David Leitch hinted in August 2019 during a interview with Slashfilm that a streaming service was eyeing to nab the distribution rights to the ‘Atomic Blonde’ sequel:

“I think there is [still talk of a sequel]. A streaming service is into it. I don’t know all the details. I was a work-for-hire on that movie, but at the end of the day, Kelly McCormick – my producing partner and my wife – she will be involved, I’m sure, as a producer. That’s how I got the gig in the first place. We’ll see.”