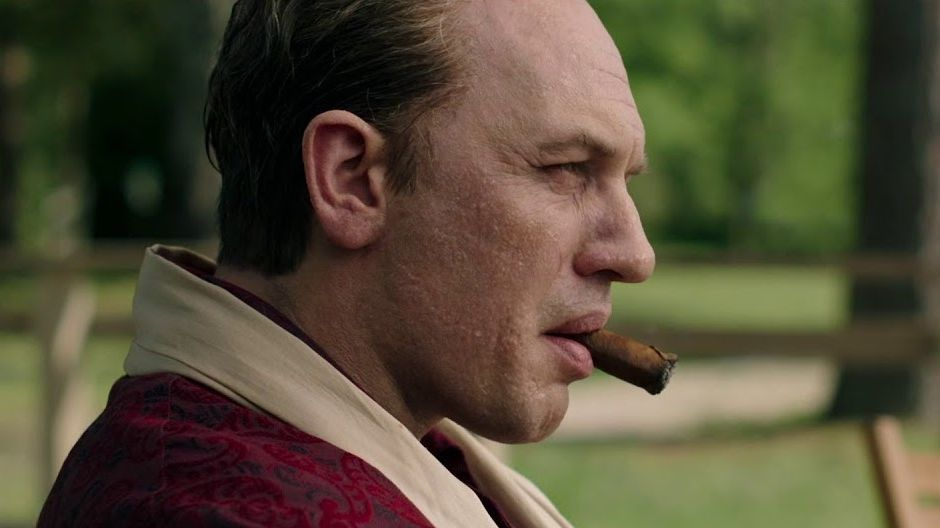 Capone is the latest tale to adapt the exploitations of the real-life mobster, yet with a twist. When you think of Al Capone, you think of his life as a gangster, but that’s not of great interest here. Capone is a quiet and meandering film, the narrative is fashioned in an admirably ambiguous way. Albeit completely different, the way it relives past events draws parallels to techniques used in Stanley Kubrick’s The Shining. It slips between reality and dementia-twisted flashbacks, with a commendable lack of exposition, nearly everything is told through showing and not telling.

Written, directed and edited by Josh Trank, Capone marks his first film in five years. Mulholland Drive cinematographer Peter Deming does a fantastic job at capturing the quietness the film yearns for, it’s consistently good-looking and rather pleasingly backs Trank’s direction. Furthermore, it’s paced incredibly well and the film swims along at a wandering pace, perfectly mirroring Capone’s own condition.

We see Al Capone (Tom Hardy) during his final days as he succumbs to dementia. Living in his luxury Florida mansion surrounded by his family, Capone is constantly under the surveillance of the FBI. A large sum of $10 million is believed to be hidden by Capone, but due to his condition he cannot recall where he hid it.

Capone is defined by memory, the film is full of haunting imagery especially within the ex-gangster’s tormenting recollections. Trank delves into the psychology of the man who at this point in life can barely utter a word. A connection is built with the spectator as we become anxious and sometimes even worried for ‘Fonzo’, Trank finds a form of humanity in the walking, talking corpse that is Al Capone.

Nostalgia naturally plays a part, the best scene features Hardy watching and performing to The Wizard of Oz. While it’s an incredibly nostalgic scene, it also adds to Trank’s building of Capone’s final days and his remembrance for the past. Additionally, mentions of Roger Corman’s The St. Valentine’s Day Massacre and the film’s rendition of Louis Armstrong helps to build on both its present and past time periods.

The film is predominately contained in one place and occasionally is a little repetitive with many scenes seemingly recurring. Whether it be struggling to remember his friend or his orphaned son. However, Trank’s ability to contain the film within these boundaries is impressive, highlighting his understanding and control of pace. While slain bodies, feces, and blood-stricken shootouts are scattered across a few scenes – the film remains grounded and tells a story that is seemingly unique. Although, Capone is not revolutionary it still leaves a mark.

Tom Hardy performs to a high standard. Though probably not his best work, it’s still a commendable performance. However, Matt Dillon brings everything and is the standout, commanding every scene. Remarkably, he’s barely in the film, but those moments are the ones that linger vividly in your mind. Linda Cardellini and the rest of the cast do admirable jobs in aiding Hardy as well.

Capone is a muted and meandering film that is special in its portrayal of the notorious gangster. Josh Trank does a tremendous job in crafting an effective tale with great filmmaking attributes. The direction is consistently proficient and cinematography is positively superb. Capone is a praiseworthy film, that has its flaws, yet the good is able to surpass most of its less-favorable elements on reflection.

Capone is set for VOD release on May 12. Check out our interview with director/ writer Josh Trank!