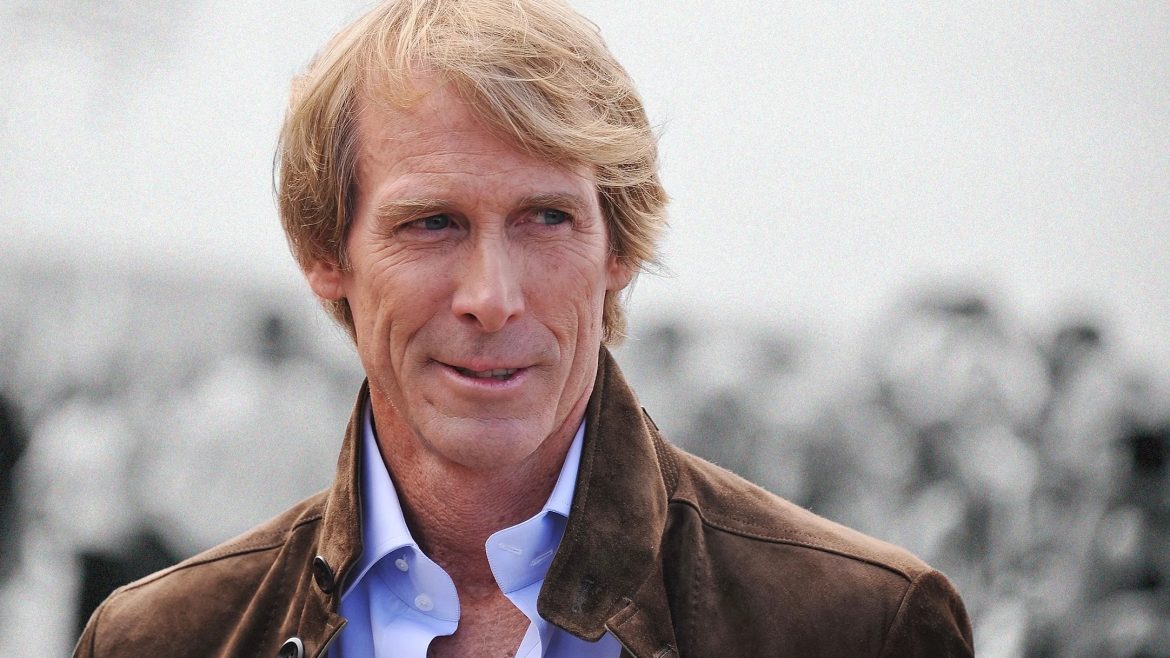 We have learned that Michael Bay is in talks to direct Ambulance, a remake of the 2005 Danish film from director Laurits Munch-Petersen. Navot Papushado and Aharon Keshales were originally set to direct, however, they have dropped out due to unknown reasons.

Chris Fedak has been attached as the screenwriter for this remake for a long while, it’s not expected for a new writer to be brought in. Fedak has mainly been a TV writer, known for writing episodes of Chuck, Legends of Tomorrow, and Prodigal Son.

The original film follows a returned veteran from Afghanistan who is drawn by his brother into a bank robbery. When the robbery goes horribly wrong, the brothers take hostages and hijack an ambulance. As the situation escalates, old wounds reopen in the relationship between the brothers as they fight to survive what seems like an impossible situation. The original film is mainly set in one location in real time with minimal characters.

If Michael Bay decides to sign on to direct, the film is expected to begin filming in late-January in Los Angeles making this Bay’s next directorial feature film. His next film was originally set to be Black Five, an original action movie idea from himself, which is also reportedly set to be made into a video game. That was part of his overall deal with Sony which he signed in 2019. The Ambulence remake does not yet have a distributor attached, although I would expect Sony to pick this one up.

If this film doesn’t go to Sony, with Bay attached, I imagine this to be a major get for any studio, especially after Michael Bay’s last film, 6 Underground, being one of the most watched Netflix original films of all time.

The film is currently set up to be produced by Project X, a newly founded production company which is currently developing Scream 5 with Spyglass for a January 2022 release for Paramount Pictures. They are also developing an adaption of Stephen King’s The Long Walk for New Line. From that company, James Vanderbilt, Bradley Fischer, and William Sherak will produce this feature.

Ian Bryce, who has produced many of Bay’s recent films including 6 Underground and the Transformers franchise, is expected to produce the film through his production company. Good Universe is also expected to still be involved with the remake.

Michael Bay’s next films will be projects he produced. A Quiet Place: Part II was initially set to release in March 2020 until the COVID-19 pandemic caused the film to be pushed back to September and then subsequently to April 23, 2021.

He also produced Songbird, one of the first films to begin filming during the COVID-19 pandemic. Directed by Adam Mason, it follows a dystopian reality in 2023 where COVID has mutated and causes lockdown to continue for years. Immune to the ‘COVID-23 virus’, a courier races against time to save the woman he loves from a quarantine camp. The trailer has already been released and has led to significant backlash online, the film is expected to release in 2021.

Check out the trailer for Songbird here!