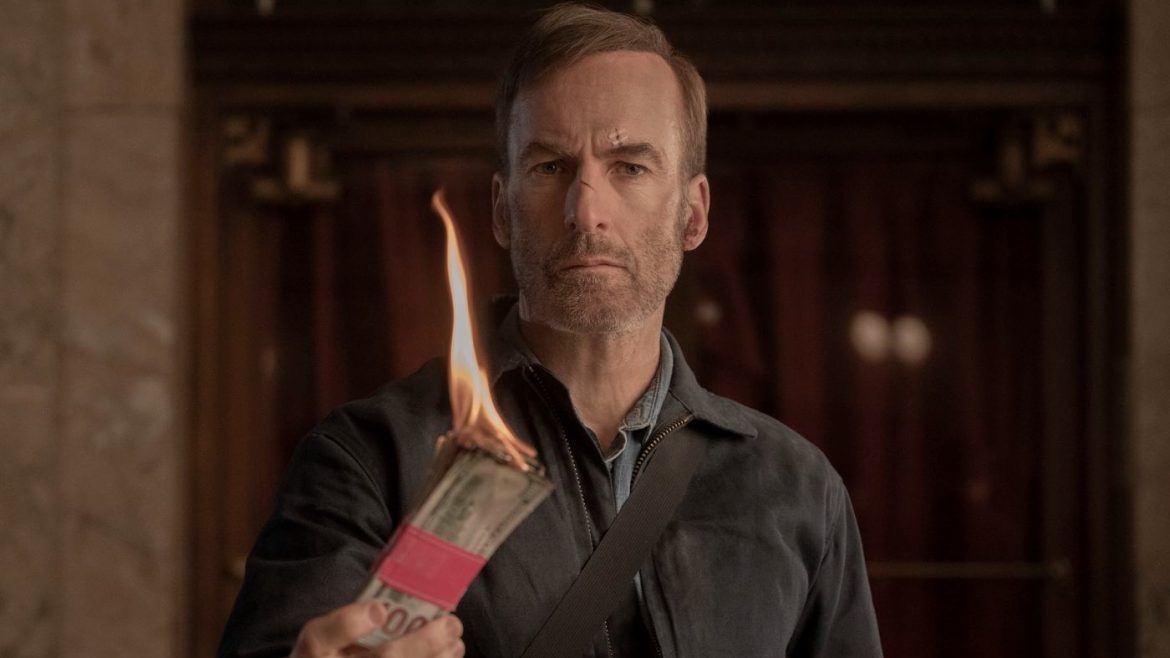 We have an exclusive look at the upcoming special features included in the digital release of Nobody, launching on June 8 as well as on 4K Ultra HD, Blu-ray™ and DVD on June 22.

The film follows Hutch (Bob Odenkirk), a nobody, an overlooked and underestimated father and husband – he takes life’s indignities on the chin and never rocks the boat. But when his daughter loses her beloved kitty-cat bracelet in a robbery, Hutch hits a boiling point no one knew he had. What happens when a pushover finally pushes back? Hutch flips from regular dad to fearless fighter by taking his enemies on a wild ride of explosive revenge.

This exclusive clip from the special features of Nobody highlights messages from director Ilya Naishuller, producer David Leitch, and lead star Bob Odenkirk as they describe how the former Mr. Show and Breaking Bad star was an unlikely action hero, which made him ironically perfect for this film. “Odenkirk, who is now 58 years old, has long proven himself to be more than capable of the intensity required for these kinds of movies,” and now all we have to do is sit back and enjoy.

• BREAKING DOWN THE ACTION (Bus Fight, Home Invasion, Car Chase and Tool & Die Sequences) – A behind-the-scenes look at the creation of the film’s explosive set pieces.

• JUST A NOBODY – A look at the personal beginning of the story for Bob Odenkirk and the unique style and sensibility that director Ilya Naishuller brought to the film.

Read our review – Bob Odenkirk Gets His Own Action Franchise