Home » Why Disney+ is the Perfect Home for Eragon
Lists & EditorialsTV

Why Disney+ is the Perfect Home for Eragon 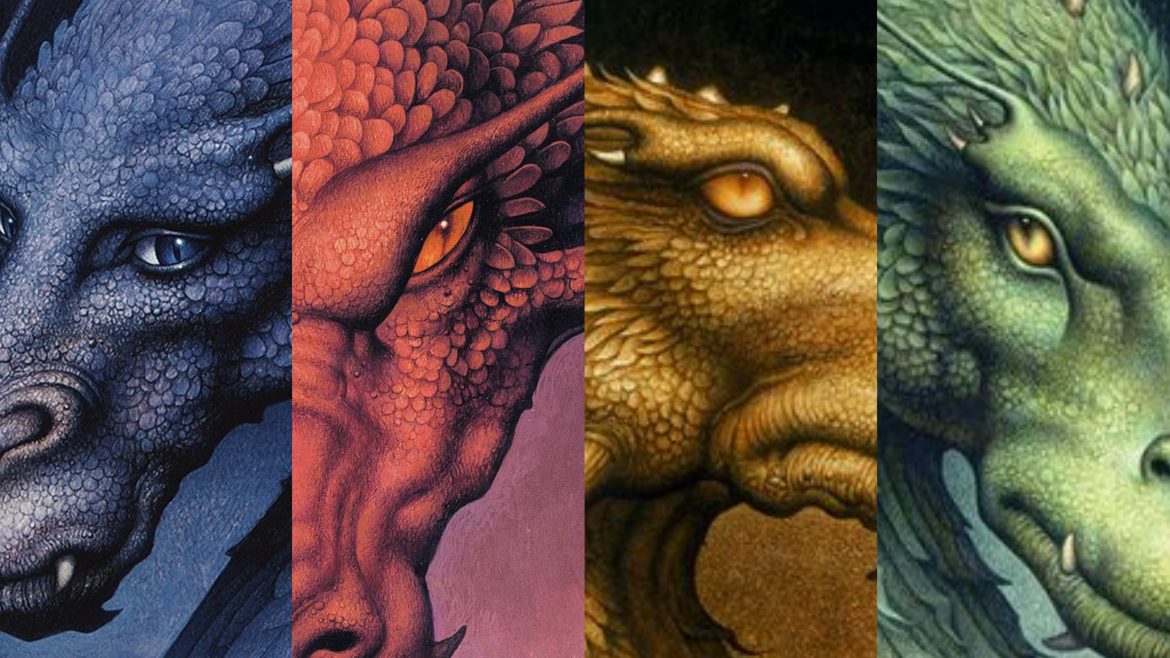 Update 7/25/2022: An Eragon live-action series is now reported to be in the works at Disney+. The original article is left unchanged below.

The first novel in Christopher Paolini’s Inheritance Cycle series, Eragon has been a beloved staple for many young fantasy readers. A film adaptation was released in 2006, penned by the writer of Jurassic Park III, and opened to less than stellar reviews despite a modest box office pull. A dull, unimaginative representation of the novel, the film didn’t do much to pacify fans who wanted to see Eragon, Saphira, and the world of Alegaësia come to life on the big screen.

As such, demands for a remake have been incessant for a while now as other fantasy adaptations like Game of Thrones and The Hobbit saw widespread success. But with the film rights reverting to Disney after the 2019 Fox merger, and Disney+ on the search for new content, the chances of Eragon’s righteous cinematic return seem to be improving.

This discussion reemerged when #EragonRemake trended second in the United States on Twitter after author Christopher Paolini and a group of dedicated fans organized a social media campaign to convince Disney executives that there is enough demand for an Eragon remake.

“It was the fans who organized this, not me,” Paolini said when we asked him about the timing of the campaign. “Given their immense enthusiasm, I wanted to support their efforts. That and I also believe that this IS the right time for an Eragon remake, given the large and passionate fanbase.” To see the creator of a major franchise so directly involved with the public push for an adaptation is surprising and could be a sign that something new is closer than we think, but it may be safer to see it as a sign of his gratitude to his supportive readers.

Whether it works out or not, here’s what you need to know about Eragon and its potential remake. Fingers crossed.

At its heart, The Inheritance Cycle is a story that is not afraid to flaunt its influences. Written by 16-year-old Christopher Paolini after graduating early from high school, the books bear the hallmarks of his own favorite stories, pulling the charm and simplicity of Star Wars characters and plot points into an expansive world clearly derived from the likes of Lord of the Rings’ Middle-earth. It’s a simple story but so are many classic fantasy epics.

When young boy Eragon discovers a mysterious stone in a forbidden forest, he soon finds himself in the possession of a hatching dragon egg. With dragons and their Riders wiped out by the tyrannical King Galbatorix, he and his growing dragon Saphira are a threat to the king’s rule. Hunted by Galbatorix’s forces – from Urgals to Shades to Ra’zac – the pair must flee from Eragon’s village with the help of an old storyteller to join up with a rebel army in the far-away Beor Mountains.

As aforementioned, Eragon’s strengths lie in its unabashedly indulgent excitement to exist in a fantasy realm. Alegaësia feels alive and is itching to be done justice. Elves, Dwarves, and Dragon Riders are only the beginning for this magically rich landscape. For fans of Aurebesh, Elvish, or Klingon, Eragon has the Ancient Language, a tongue so powerful that it prohibits lying and conjures magic when spoken or thought.

At this point, you might be asking yourself, why Disney+? HBO has proven itself to be able to produce high-quality fantasy that reaches wide audiences with Game of Thrones. Amazon and Netflix are also in the running with competitive content production. However, Disney+ has a few legs up here.

Family-oriented content is very much Disney’s mantra when it comes to their streaming brand, and Eragon is right up their alley – a story that captures childlike storytelling as well as, if not better than most other comparable series do. While books like Harry Potter or The Hobbit aimed for similar young teen demographics, Eragon was written by one. With creative world-building sewn into its seams, The Inheritance Cycle can only be done justice with the most unrestricted imagination and creativity available.

In order to set itself apart from the much-criticized 2006 film, a remake must lean into its fantasy roots and find a visually unique identity. Especially when it comes to visual effects, Disney+ and their expertise with the immersive, green-screen replacing Volume technology, offers some seriously game-changing opportunities for bringing a magical world to life. While most fantasy films (even big budget ones!) are limited to landscapes that mimic the real world to avoid green screen and CGI, the technical mastery demonstrated on projects like The Mandalorian shows that Eragon could be different. Digitally creating places like Farthen Dûr or Ellesméra wouldn’t be a cheap venture, but Disney+ has the resources and the audience to make it worthwhile.

With Netflix’s live-action Avatar: The Last Airbender series en-route, the Lord of the Rings reboot in production for Amazon Prime, and several Game of Thrones spin-offs in the works at HBO, Eragon would fit the bill perfectly as Disney+’s resident high-concept fantasy series.

Eragon also poses a viable option to round out the platform’s target demographics. Disney’s streaming platform already has a plethora of Star Wars and Marvel Studios’ content for older audiences, and if done right, Eragon would target a similar niche as Disney+’s upcoming Percy Jackson series – ages thirteen and up. With a total of 4 books, The Inheritance Cycle has the potential to be a long-running series as well as develop and mature with its audience. As Disney+ matures into a platform with plenty of content for each age demographic, Eragon would serve an important role in continuing to solidify the streamer as a major contender for all audiences.

Having taken notes from Percy Jackson, there’s optimism that if it does get picked up, Paolini will have some creative input on the script and overall direction. After all, if this adaptation is as unfaithful as the 2006 film, it will have been for naught.

Read Next: Who will Play Percy Jackson on Disney+? How To Get It Right